Afrim Imeraj, 34, who is on remand awaiting sentencing, called prime time series Without Trace in his home country.

Footage of him taking part was screened live using Skype.

During the show, watched by millions in Albania, the screen was split to show the presenter in the studio and Imeraj, thought to be in HM Prison Pentonville, North London.

He told viewers that he was trying to track down his two daughters Clea and Larissa.

Imeraj said he came to Britain illegally and his wife had vanished with the girls after his arrest. 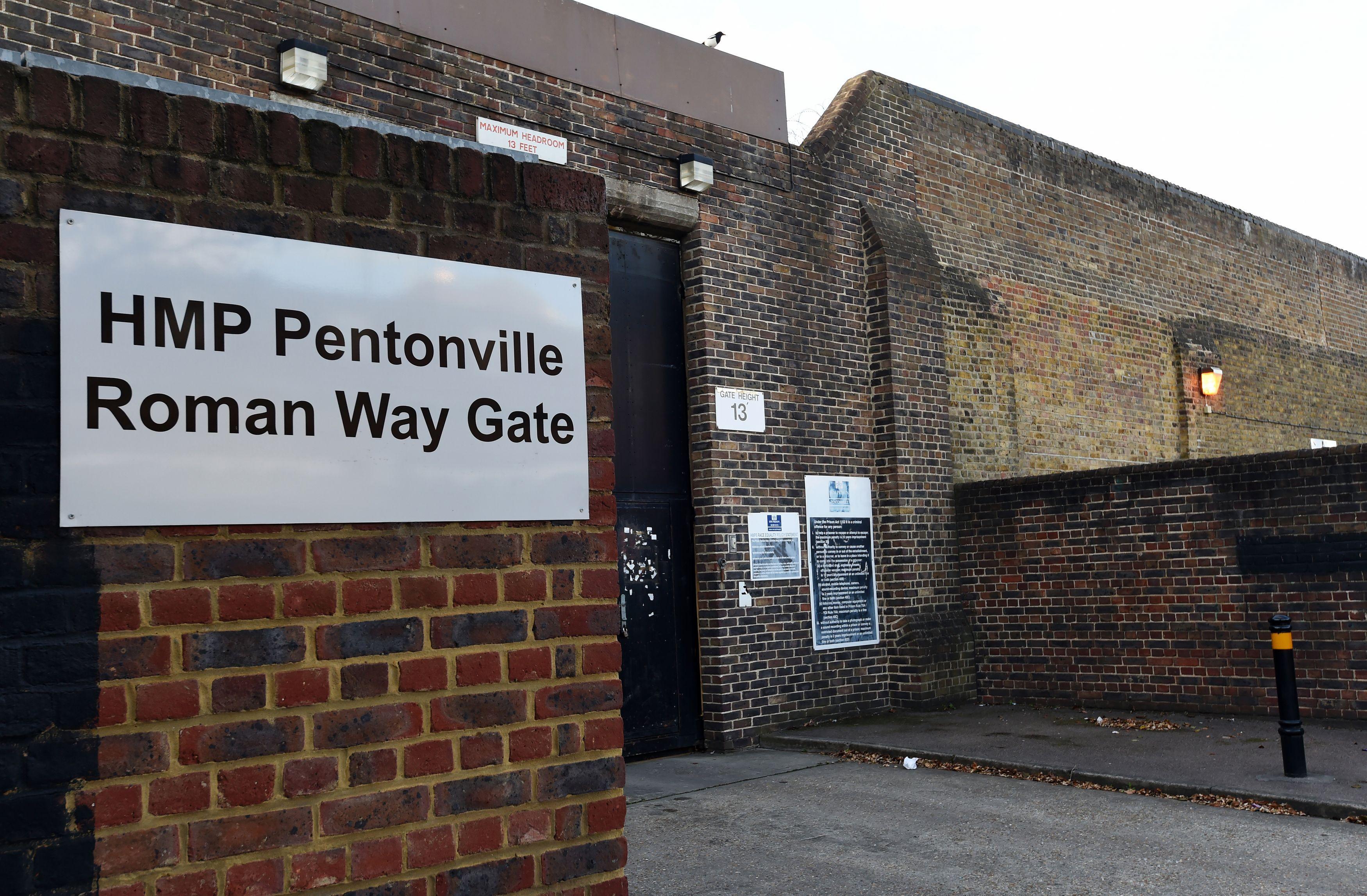 As the interview ended the host told him: “Thank you for joining us via Skype. I know it must be hard for you.

“In London it is illegal to have a telephone in jail. So, I would suggest that you switch off your telephone now because you could get punished heavily.” She added that his mother-in-law had called in to say his kids were in Germany.

A recent report said Britain’s jails were awash with at least 15,000 illegal phones and SIM cards.