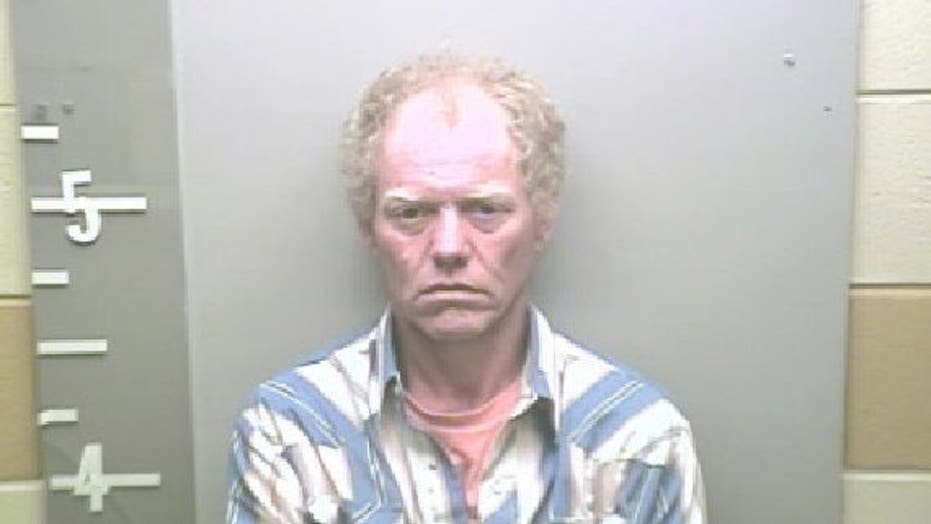 After allegedly leading police on a high-speed motorcycle chase, an Alabama man reportedly gave cops quite a shock when he grabbed a bag of meth and started trying to eat it – then the cops gave him a shock.

Marshall County Sheriff’s deputies spotted Toney Ray Johnson, 48, standing in the middle of the road next to his motorcycle. He appeared to be struggling to start his vehicle, authorities said.

When the deputy approached, Johnson allegedly hopped on his motorcycle and sped off. The deputy followed him and, after a short chase, Johnson pulled over, WHNT reported. 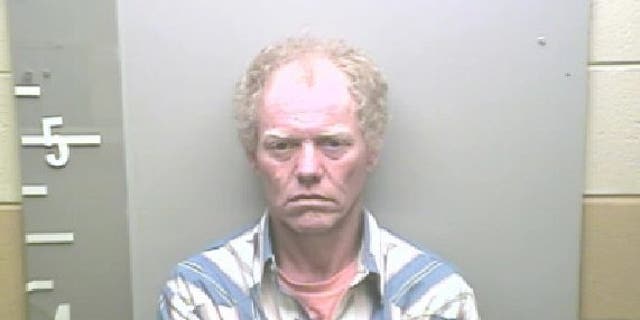 Toney Ray Johnson, 48, was arrested after he trying to eat a bag of meth following a quick police chase in Alabama.
(Marshall County Sheriff’s Office)

The deputy said he saw Johnson attempt to eat something from a plastic bag, which was later determined to be meth.

After a brief struggle, the deputy used his stun gun on Johnson before the man could consume the drugs, officials said.

Johnson was charged with drug possession, resisting arrest and attempting to flee from a law enforcement officer.