The terrorist group behind the world trade centre attacks in New York in 2001 are plotting a series of deadly new attacks that are ‘keeping ministers awake at night’.

Security Minister Ben Wallace said that Al-Qaeda are planning the attacks on airports and airliners, and even plan to use explosive-packed drones to take down targets in a bid to become the world’s most feared terrorist organisation once more.

Wallace had met with airport officials a week ago to discuss the matter just days before a rogue drone brought Gatwick Airport to a standstill. 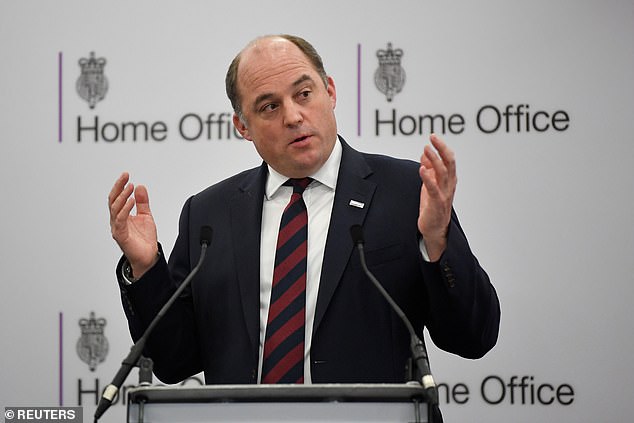 Speaking to the Sunday Times, Wallace also discussed the ‘insider threat’ of terrorists working undercover in our airports.

‘The aviation threat is real. Aviation is still a blue riband event for these terrorists. Al-Qaeda are resurgent. They have reorganised. They are pushing more and more plots towards Europe and have become familiar with new methods and still aspire to aviation attacks,’ he said.

The Minister added that a joint Home Office and Department for Transport programme had pumped £25m into researching the defence of such threats.

The decline of Isis will also open up avenues for Osama bin Laden’s brainchild to stake a claim at being the world’s main terrorist organisation.

Wallace likened Isis to the latest ‘boyband’ but added that the ‘dormant’ Al Qaeda were always plotting in the background, and that a large aviation attack would be its calling card. 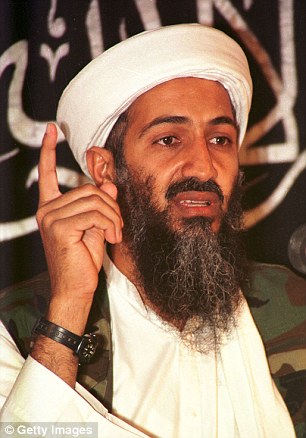 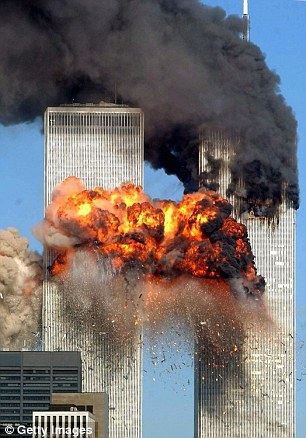 Al-Qaeda, founded by Osama bin Laden (left) , started the global ‘war on terror’ after the 9/11 attacks (right) on the World Trade Centre in New York in September 2001

The organisation, founded during the Soviet intervention in Afghanistan in 1988 has camps in the aforementioned as well as Pakistan, Iraq and Sudan.

It started the ‘global war on terror’ but largely faded as Isis began its ascendancy, attracting global attention and funds.

The organisation and its affiliates are now active in Syria, Afghanistan, Yemen, Libya and other countries across the Middle East.

Wallace, who served in the army in Northern Ireland, said improvements in airport security meant terrorists were less likely to smuggle explosive through terminal security systems but: ‘They have explored other ways of getting bombs on planes.’ 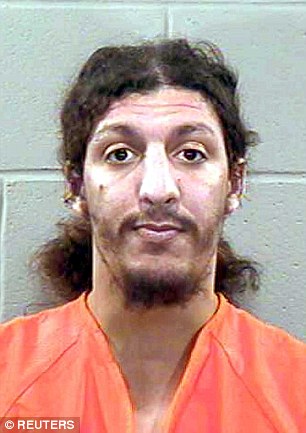 Richard Reid, the British citizen accused of trying to blow up an aircraft with explosives in his shoes in 2002 (left) and Umar Farouk Abdulmutallab a Nigerian man charged with trying to blow up an international flight near Detroit on Christmas 2009, both had Al-Qaeda training

‘If you can’t get in the front door, you’re going to try to get in the back door,’ he said.

‘In 2019 we should be alert to al-Qaeda. They are re-energising some previous links and support and their ambition towards aviation is real. We saw in Australia that terrorists do what works and they don’t give up,’ he warned, referencing a failed aviation terrorism attempt in 2017.

Wallace said that while 13 Islamist terror plots have been thwarted in Britain since March 2017, new leaders are ‘stepping up’ and inspiring others to execute a ‘reunion tour’ of attacks on the west.

There have been a series of terror attempts in the west since 9/11, with Isis claiming a bulk of them in recent years.

Critics have slammed US President Donald Trump for his decision to withdraw his troops from Syria, claiming it offers a platform for the organisation to build, despite Trump declaring victory over them.

The UK found out about his decision only when he tweeted it on Wednesday and UK intelligence bosses are worried his decision will offer Isis a safe haven. 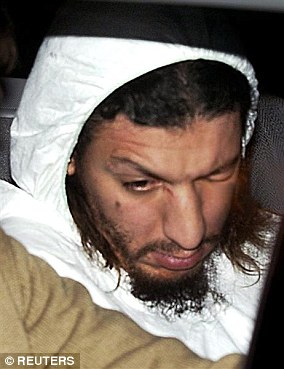 Federal prosecutors on December 23, 2001 identified a 28-year-old man who allegedly tried to blow up a trans-Atlantic flight as Richard C. Reid

London-born Richard Reid was sentenced in 2003 in a US federal court in Boston for trying to ignite two bombs in his shoes on a Paris-to-Miami flight on American Airlines.

He was subdued by passengers before he could detonate the explosives.

Reid is serving life without parole for trying to kill 197 people on board a the transatlantic jet on December 22, 2001.

He pleaded guilty in 2003 to attempted ­murder at his trial for trying to kill all those on board American Airlines Flight 63 from Paris to Miami.

Reid, dubbed ‘shoe bomber’ allegedly tried to set his shoes, containing the explosives, aflame and ignite the them as he sat in the coach section of a Boeing 767.

He told the court, during his hearing, that he was an enemy of the U.S. and ‘a soldier of Allah’. He had received Al-Qaeda training.

‘Underwear bomber’ Umar Farouk Abdulmutallab, tried to blow up an international flight on Christmas Day 2009, and was jailed for life without parole.

The Nigerian national was on a suicide mission for Al-Qaeda when he attempted to detonate a bomb in his underpants as the plane, en route from Amsterdam, approached Detroit. 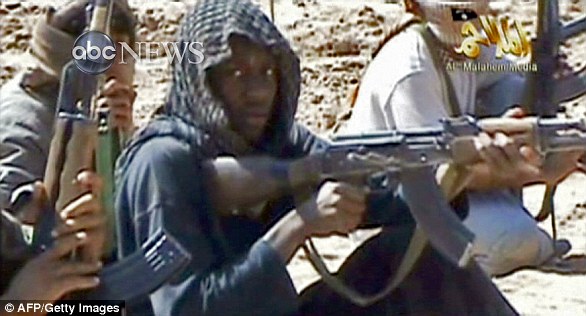 The mandatory punishment had never been in doubt after he surprised the courtroom and pleaded guilty to all charges on the second day of his trial in October.

Abdulmutallab, 25, the well-educated son of a wealthy banker, sat with his hands folded under his chin, leaning back in his chair as the sentence was announced.

During his trial he said the bomb in his underwear was a ‘blessed weapon’ to avenge poorly treated Muslims around the world.

It failed to fully detonate aboard the flight, which was carrying nearly 300 people, but caused a brief fire that badly burned his groin.

The ISIS-inspired group responsible, planned to use an improvised device to bring down a commercial plane in an Islamist-inspired conspiracy.

Khaled Khayat, aged in his 50s, was the apparent instigator of the planned terror attack, according to ABC reports.

He was taken into police custody along with his relative Mahmoud Khayat and father-and-son pair Khaled Merhi and Abdul Merhi in August last year after coordinated raids at their properties across Sydney.

Tarek Khayat, 46, – brother of Khaled – admitted to being a financial officer for the terror group Islamic State in Raqqa, Syria, and was ordered to face death by hanging.

Moments after he received his sentence, Khayat told Newscorp he was not involved in the plot to bring down an Etihad flight, departing Sydney in July last year, and said reports of his alleged involvement were ‘propaganda’.