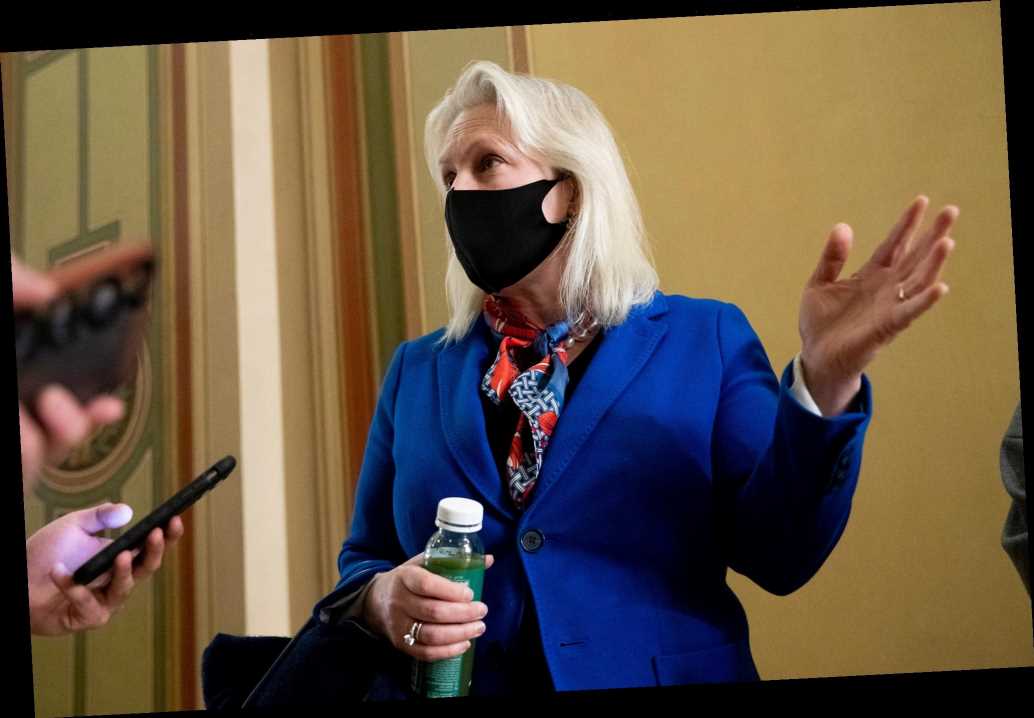 The coronavirus’ boon to the elite ‘smug club’ and other commentary

New York Sen. Kirsten Gillibrand appears to be giving Gov. Andrew Cuomo a long leash on the sexual harassment allegations leveled against him by a former aide — despite once leading the charge that led to then-Sen. Al Franken’s resignation over similar claims.

“I have not read her allegations or her post, her Medium post,” Gillibrand told reporters on a call Thursday afternoon — a day after Cuomo accuser Lindsey Boylan came forward igniting widespread media coverage.

“But as I said, everyone has a right to be able to come forward, speak their truth, and be heard. And that’s true for her and that’s also true for Gov. Cuomo.”

In 2017, Gillibrand, a 2020 Democratic presidential candidate, quickly led a full-throated condemnation of her colleague Franken as he faced mounting allegations of sexual harassment from multiple women.

“Enough is enough,” Gillibrand said at the time.

On Facebook, she said, “I believe it would be better for our country if he sent a clear message that any kind of mistreatment of women in our society isn’t acceptable by stepping aside to let someone else serve.”

That led to other Senate Democrats calling for Franken’s ouster.

The outspoken lawmaker, author and former “SNL” mainstay, resigned shortly after — but refused to apologize for his alleged misconduct.

Regarding Cuomo — who is accused of kissing his then-aide Boylan on the lips and asking her to play “strip poker” in 2018 — Gillibrand said it was “up to” the state legislature to conduct a probe.

Boylan detailed her allegations in a 1,700-word essay posted on Medium.