(Reuters) – Britain’s security forces have detection systems that can be deployed throughout the country to combat the threat of drones, security minister Ben Wallace said on Monday, after three days of disruption at London’s Gatwick airport last week. 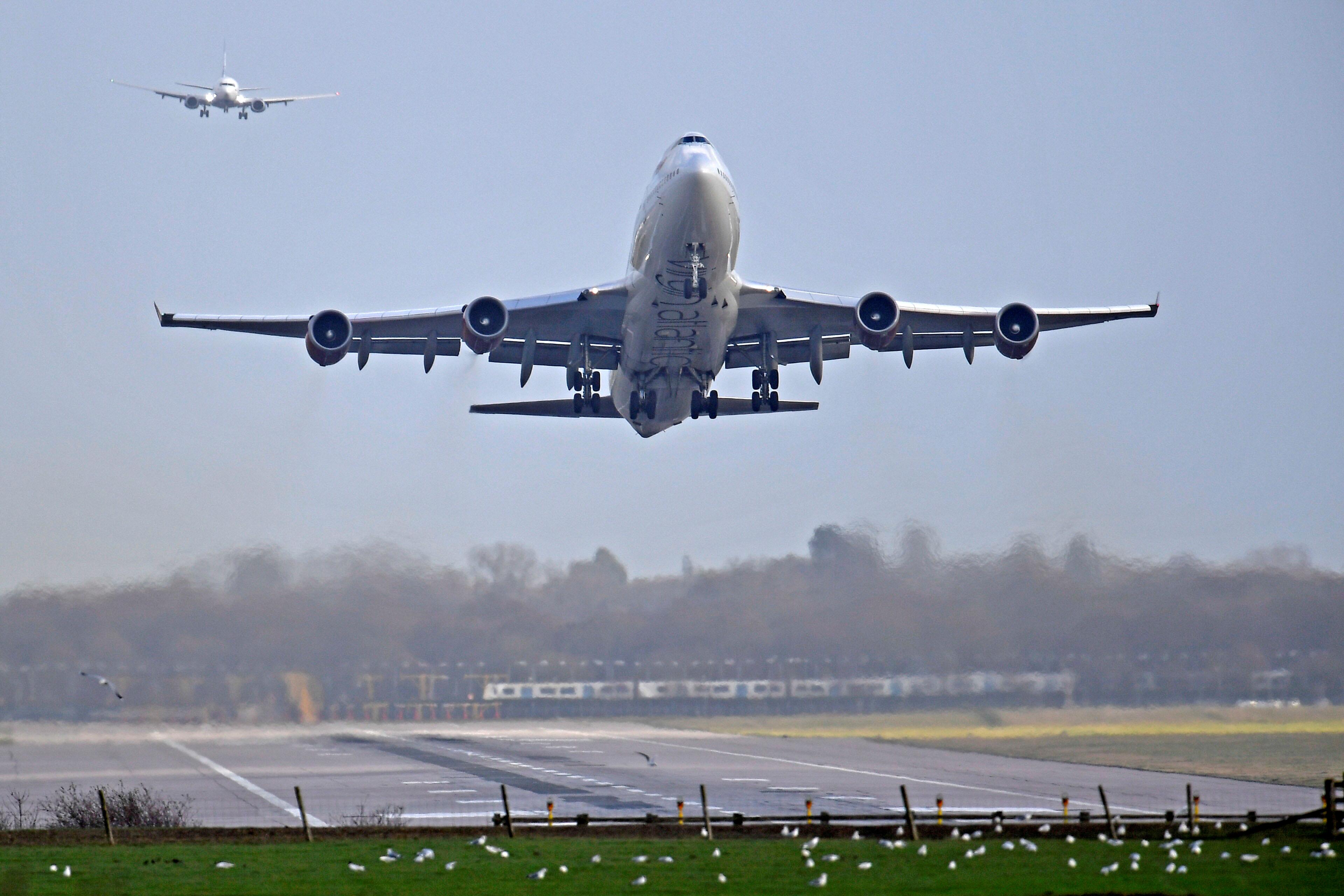 “I can say that we are able to now deploy detection systems throughout the UK to combat this (drone) threat,” Wallace said in a tweet bit.ly/2QQO72E. The tweet did not give further details.

Three days of drone sightings caused chaos at Britain’s second busiest airport, thought to be the most disruptive incident of its kind, revealing a vulnerability that will be scrutinized by security forces and airport operators worldwide.

Police say they have taken statements from scores of witnesses who saw the drones. They have rowed back from a statement by one police officer to the BBC that there may have been no drone activity at all.

The investigation is ongoing, with no group having yet taken responsibility publicly for the incident.

The drones were spotted at the airport on Wednesday evening, forcing it to close its runway in the run up to Christmas. Every time the airport sought to reopen the runway on Thursday, the drones returned.

Authorities finally regained control over the airfield after officials said the army had deployed unspecified military technology to guard the area, reassuring the airport that it was safe enough to fly.

Flying drones within 1 km (0.6 mile) of a British airport boundary is punishable by five years in prison.

“Those people who choose to use drones recklessly or for criminal purposes can expect the most severe sentence when caught,” Wallace said on Twitter.