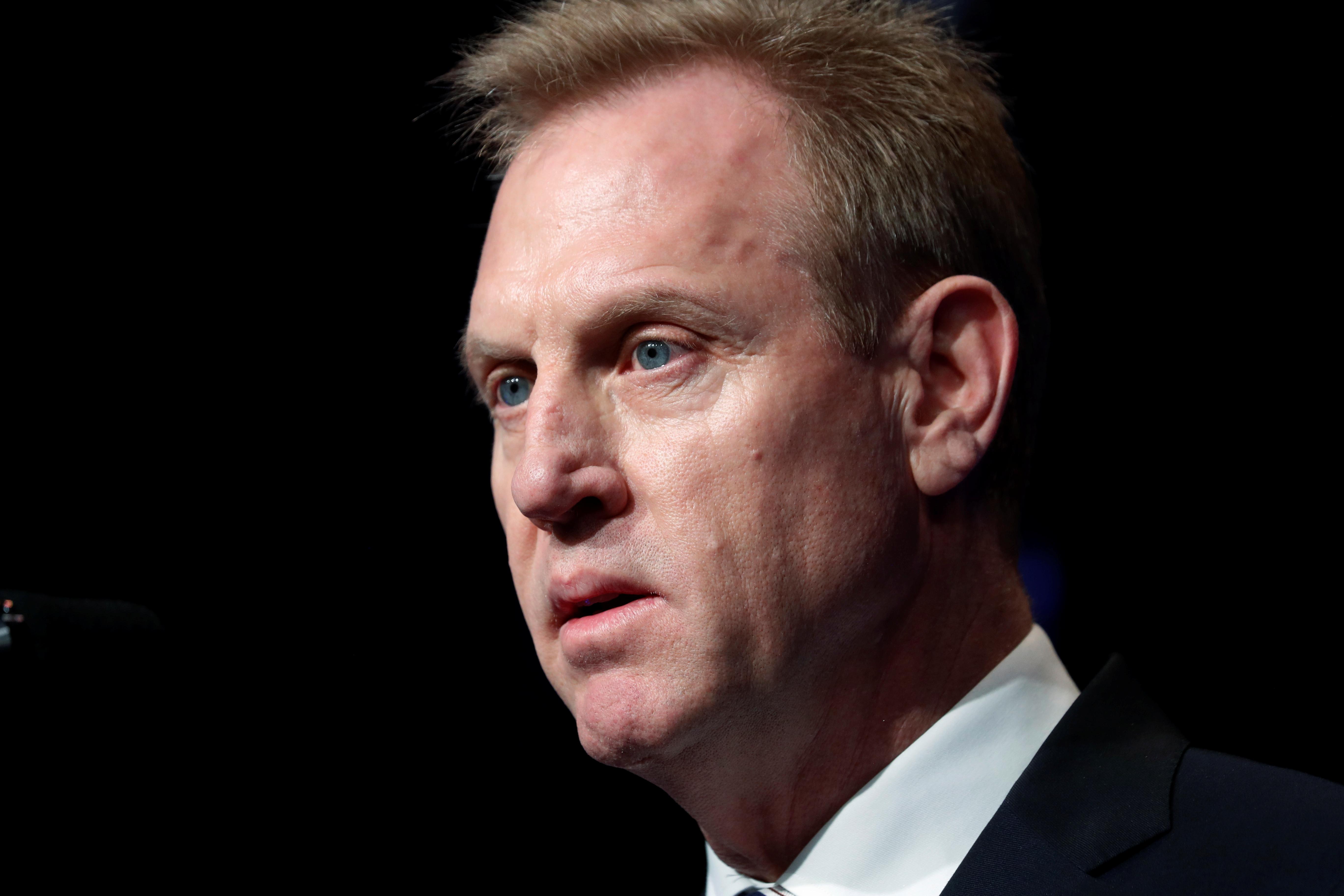 WASHINGTON (Reuters) – Acting U.S. Defense Secretary Patrick Shanahan said on Monday he was encouraged by U.S. peace talks with Afghan Taliban insurgents but added he had not yet been tasked with planning a full withdrawal of troops from the more than 17-year-old war.

“Really the takeaway right now (is): it’s encouraging,” Shanahan told reporters outside the Pentagon, ahead of talks with NATO Secretary General Jens Stoltenberg. Shanahan said he had been briefed on the talks.

Taliban officials said U.S. negotiators on Saturday agreed on a draft peace pact setting out the withdrawal of foreign troops from Afghanistan within 18 months. A U.S. official, however, said a timeline had not been discussed.

Asked whether he had been tasked with planning a complete withdrawal from Afghanistan, Shanahan said: “I have not.”