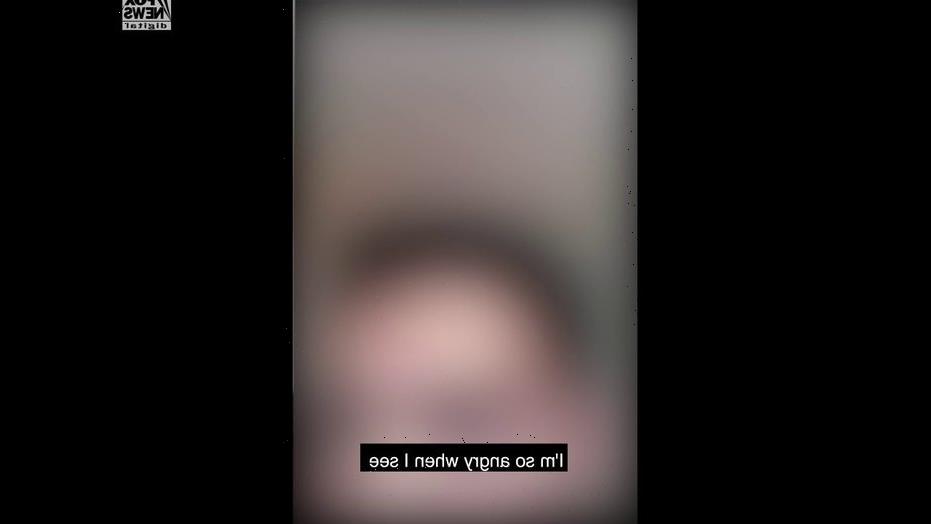 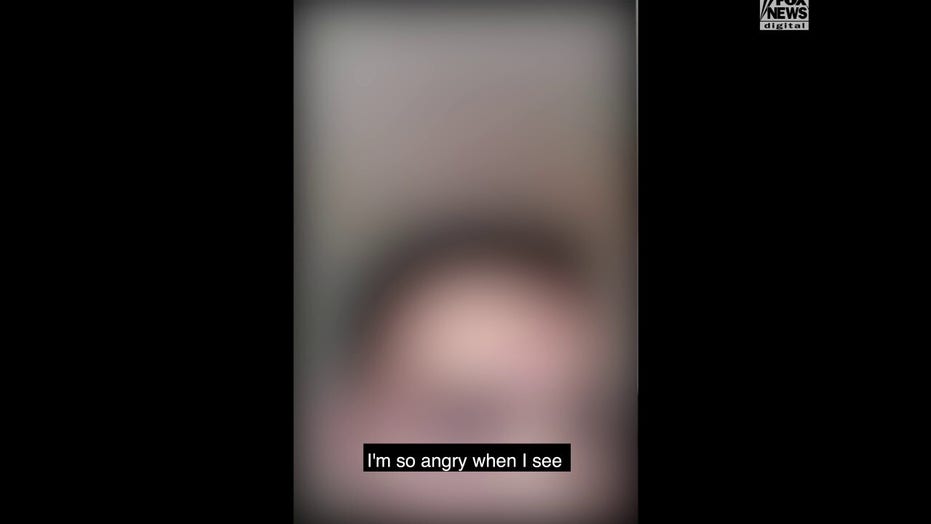 A Kabul midwife who lost her job after the Taliban took over Afghanistan in mid-August detailed the life she and other women in the country are likely to face with the extremist group in power.

“Not studying, not university, not school, not work, not security and not life,” the woman continued.

The woman, who requested anonymity for fear of retribution from the Taliban, told Fox News that her career goals fell apart along with the Afghanistan government.

“My greatest ambition is to become a good, great doctor in the future,” the woman said. She believed it was possible before the Taliban took over.

But when the Taliban seized power, she lost her job as a midwife in a hospital.

“Taliban don’t let for women to work,” the woman told Fox News. She said her mother and her brother also lost their jobs and are worried about their financial security.

Her brother, who helped translate the call, told Fox News he was heartbroken.

“I am so angry when I see my sisters — when Taliban doesn’t let them study or go to university,” he said. He told Fox News he feels helpless against the Taliban because they have power and weapons.

Both the brother and sister told Fox News they want to leave Afghanistan but said the Taliban won’t let them and that they do not have documents.

They asked that the U.S. help women of Afghanistan continue living in freedom.

Two female Afghan journalists separately told Fox News that the Taliban barred them from their newsrooms after the extremist group seized Kabul on Aug. 15. Both fled their homes out of fear that the Taliban would kill them.