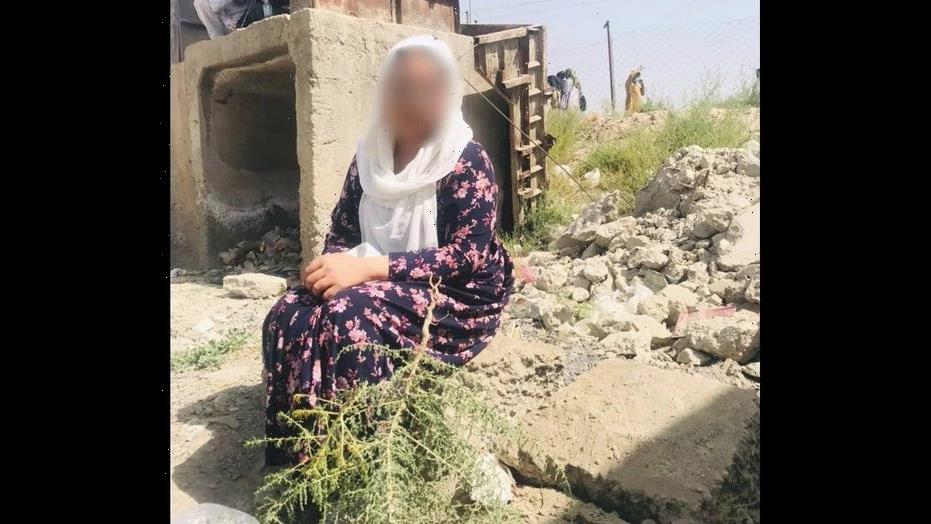 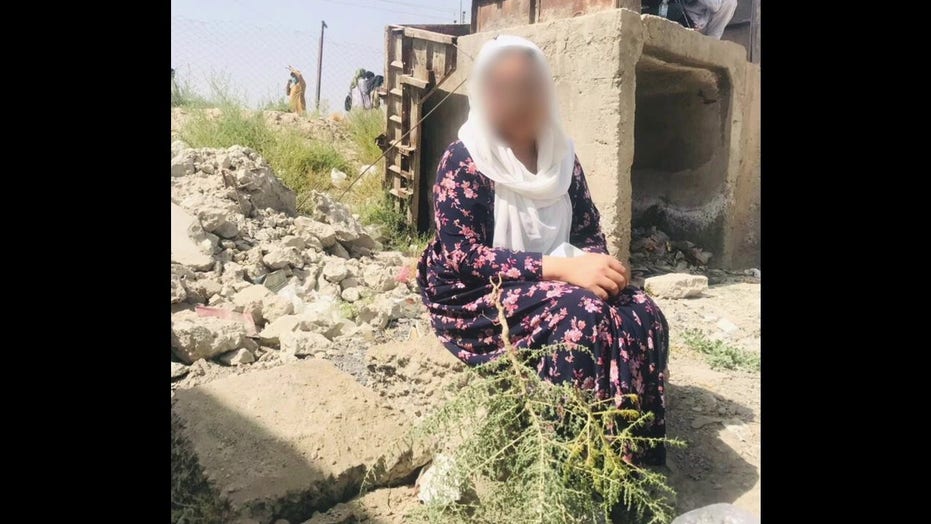 EXCLUSIVE: A female journalist described her efforts to escape Afghanistan to Fox News in real time early Friday morning after her mother convinced her to flee her home out of fear that the Taliban would kill her.

“I didn’t want to … go outside of Afghanistan, but my mom forced me to please leave,” the Afghan national told Fox News. Her mom told her: “I’m sure the Taliban will kill you because you’re a journalist and you’re a woman.”

The journalist’s voice, sometimes breaking, was often difficult to hear over the sound of gunfire. Fox News is concealing her identity to protect her from the Taliban.

“I had lots of dreams, I had lots of hopes for Afghanistan,” she told Fox News. “But now, I am in a bad situation and I’m just trying to find the way.”

Fox News tried connecting with the journalist through audio and video calls, but couldn’t because of her poor internet service. Instead, she had to send piecemeal voice memos from just outside the airport in Kabul.

“You can hear now they are firing,” the journalist told Fox News over the sound of gunfire, which could likely be heard by the thousands of U.S. troops stationed at Hamid Karzai International Airport.

The 28-year-old journalist, born in Logar province, fled to Pakistan but returned to Afghanistan when the U.S. came.

“It was my big wish, it was a big dream for me to work in TV,” the journalist told Fox News.

But when the Taliban retook Kabul, she, like many other female journalists in Afghanistan, was told to leave her job.

“My office called for me … to please go home, don’t come back to office because situation is not good,” the journalist told Fox News. “It’s not clear” if the Taliban “will allow us work or not.”

“I met the the Taliban leader who was new,” she continued, referring to a Taliban official who came to her news outlet. “He said … ‘Please, now you might stay at home. After we decide that you can work here, you can come.’”

The journalist provided a message to America: “In these 20 years, we had a better life than today. But today, no one, no Afghan people, especially women, they don’t feel safe.”

She said the war “didn’t finish.”

“U.S.A. was super power, lost today,” the journalist told Fox News. “And now I think the Taliban are destiny of Afghanistan forever. No one can defeat them.”

“Everyone have fear … another war will start in Afghanistan,” she continued.