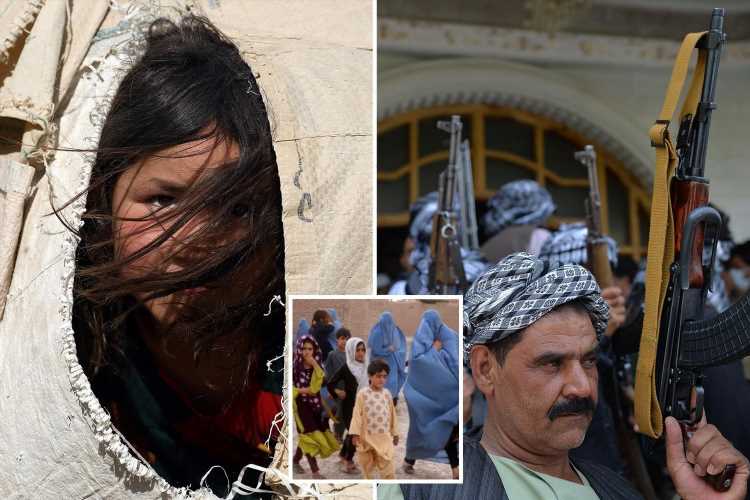 AFGHAN fathers fear Taliban thugs will take away their daughters and force them to be slaves as warlords vow to do all it takes to defend Kabul.

Terrified women dreading their future are fleeing the war-torn country as Islamic militants fight to gain full control – having already seized 85 per cent of Afghanistan. 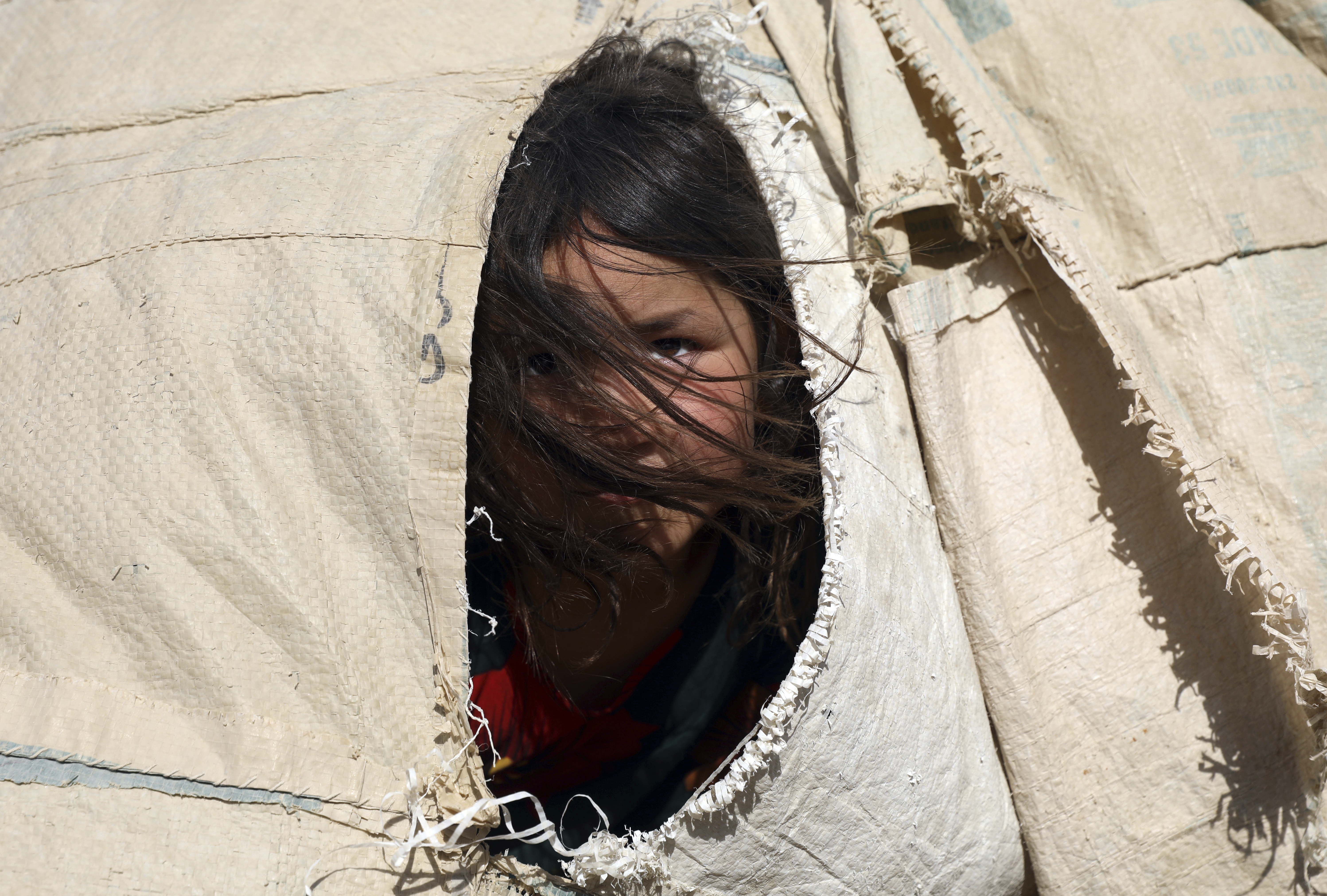 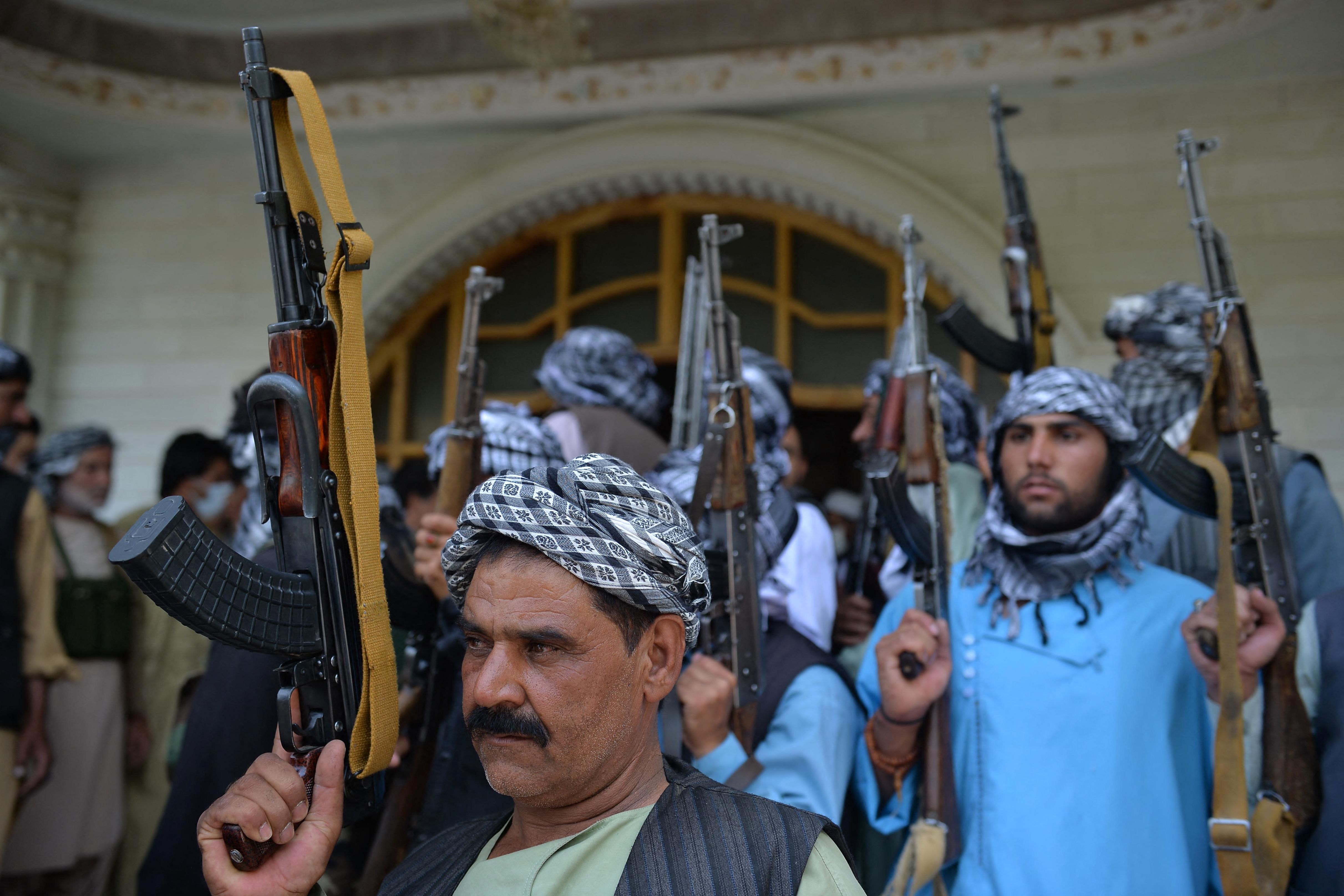 Taliban militants have waged a major offensive in recent weeks, seizing swathes of territory, forcing thousands of soldiers to flee or surrender and capturing an arsenal of US heavy weapons.

They have been allowed to run rampant as the US, the UK and other nations withdraw the last remaining troops after almost 20 years of war.

But the Taliban show no sign of slowing down their blitz offensive and are instead planning to assert the code of law derived from the Koran if they prove victorious, and Afghans are increasingly worried about the barbaric measures militants implement.

Afghan elder Haji Rozi Baig said the Taliban takeover of the Khwaja Bahauddin district of Takhar – the former headquarters of the Northern Alliance that fell to extremists in June – has sparked fears militants will forcefully marry their daughters.

"Under government control, we were happy and at least enjoyed some freedom,” Baig said, reports the Financial Times.

"Since the Taliban took over, we feel depressed.

"At home, we can’t speak loudly, can’t listen to music and can’t send women to the Friday market.

"They are asking about family members. The [Taliban] sub-commander said you should not keep girls over the age of 18; it’s sinful, they must get married.

"I’m sure the next day they will come and take my 23 and 24-year-old daughters and marry them by force."

Another alarming insight into Afghanistan's potential future should the Taliban conquer the country was laid bare by Jihadist judge Gul Rahim.

Rahim told how he plans to reintroduce the torturous punishments for homosexuals and criminals across the entire country once American forces have fully withdrawn, vowing to crush gay men to death by pushing walls on them.

He told German newspaper Bild from his Taliban-controlled district in central Afghanistan: "That was our goal and always will be."

Women will even require permits to leave their homes if the Islamist group re-takes control and enforce Sharia law.

It will be compulsory to wear a hijab – but women will be allowed to attend school if their teacher is female.

The formidable presence of the Taliban continues to expand as they capture more and more Afghan districts and the implications of their inhumane style of leadership has sparked international concerns.

Their victorious streak threatens to reverse the efforts of the US and NATO's two decades of service and waste the colossal costs of fighting the "long war".

It comes as Afghan special forces are being left for dead as Taliban militants encircle major cities and cut off essential supply routes.

Government forces have had ammunition wiped out from battling Taliban militants as Afghans vow to protect Kabul from its clutches.

The Islamists have encircled ten major cities and skirmishes have broken out in the southern towns of Ghazni and Lashkah Gar, and Pul-e-Khumri and Taluqan in the north.

Fighters have also surrounded the former British home base of Kandahar in Helmand province.

The western city of Qala-i-Naw was briefly overrun by insurgents last week until government troops launched a counterattack, which has seen the city entrapped in days of raging battle.

Only 600 US soldiers are left to protect the US embassy in Kabul and the capital's international airport as Western forces continue their withdrawal. 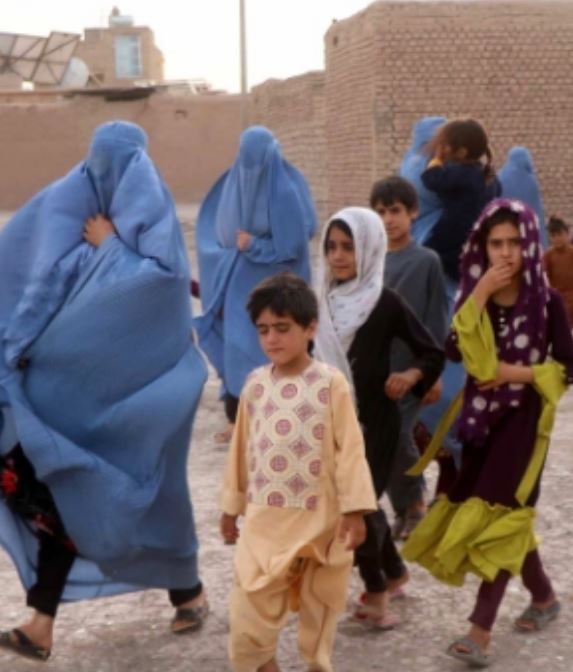 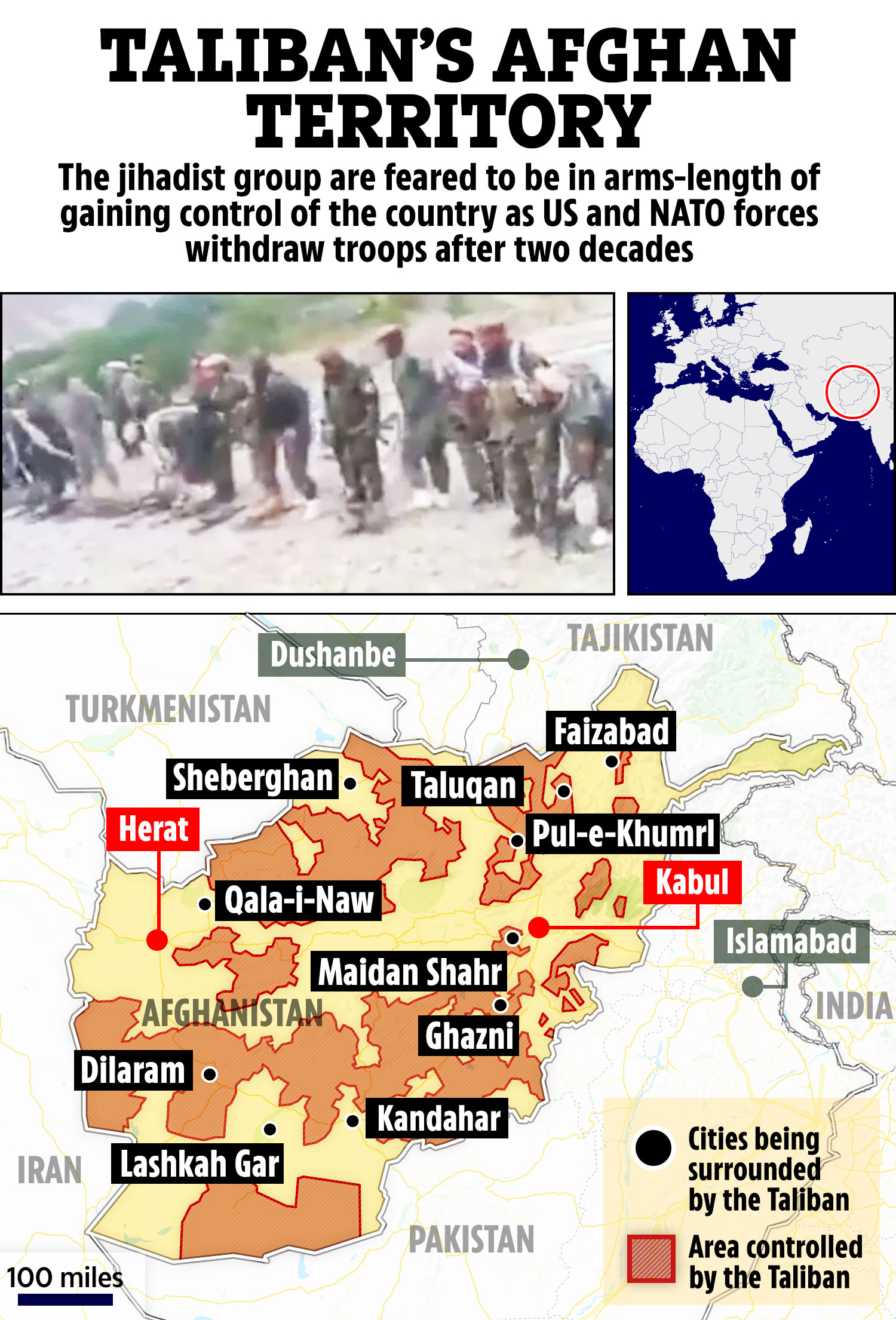