Entering this season, few, if any, baseball players were more attractive to shoe brands than San Diego Padres star Fernando Tatis Jr. One PED suspension later, he is looking for a new sponsor.

Adidas announced Friday it is ending its partnership with Tatis, two weeks after the shortstop was suspended 80 games by MLB for testing positive for banned substance Clostebol. The brand’s statement, via ESPN’s Alden Gonzalez:

“We believe that sport should be fair. We have a clear policy on doping and can confirm that our partnership with Fernando Tatis Jr. will not continue.”

Tatis’ relationship with Adidas goes back to 2020, when he signed with the brand after an electric rookie year that saw him place third in NL Rookie of the Year voting despite playing only 84 MLB games.

Adidas appears to have already moved to wipe Tatis from its website, as certain URLs that previously led to Tatis-focused merchandise, such as this search for menswear or Tatis’ main page, now redirect to generic pages and “Page Not Found” results. 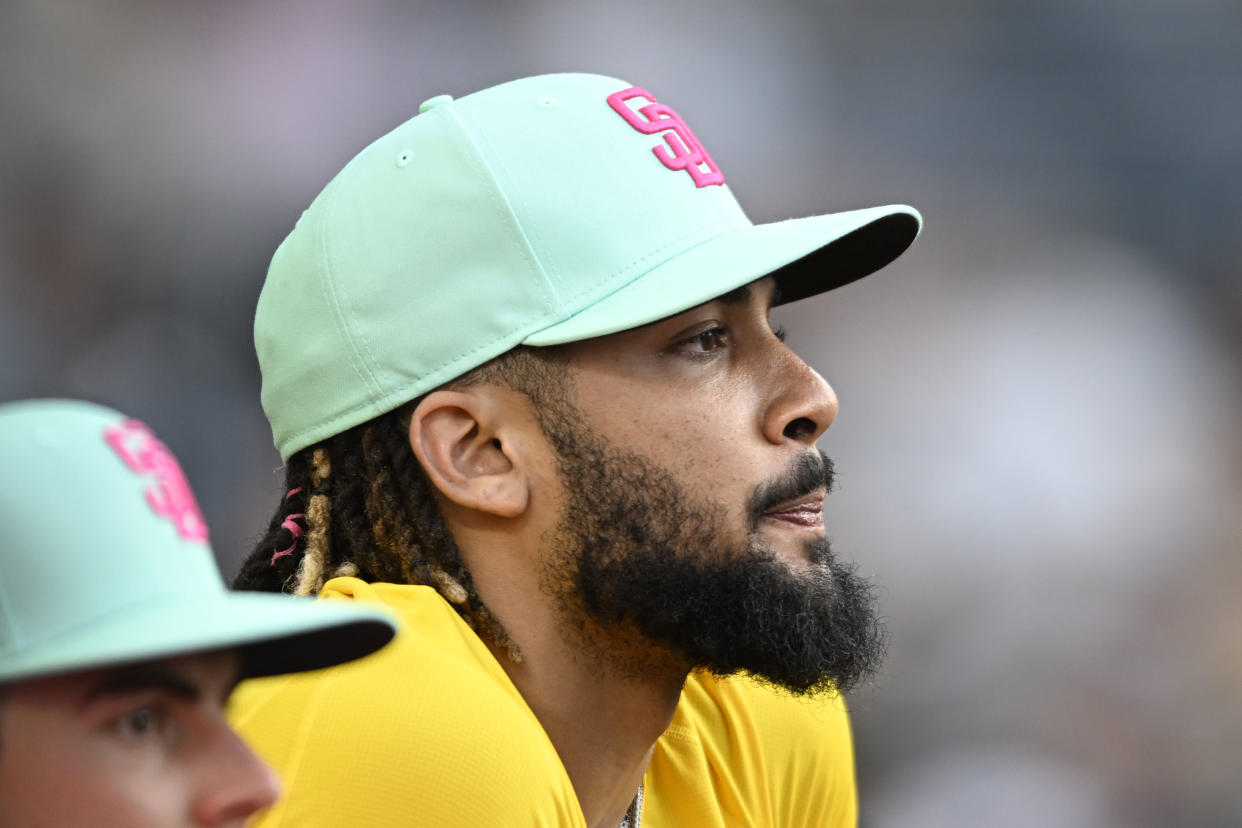 Earlier this week, Tatis met with the media for the first time since the suspension hit and profusely apologized to the Padres and their fans, saying he made “a mistake.” He claimed the Clostebol entered his system as part of a skin medication he failed to clear with Padres doctors, to which some doping and dermatology experts have express skepticism.

If the Padres do not reach the playoffs this season, Tatis will be eligible to return to the Padres after 32 games next season, which would land on May 5. By then, it would be 579 days since Tatis last appeared in an MLB game, as he missed the first four months of the season with a wrist injury from an offseason motorcycle crash.

The Padres can move up that return with each game played in the postseason, though they will have to get there first. San Diego currently sits 1.5 games ahead of the Milwaukee Brewers for the third and final NL wild-card spot.

Tatis said he plans to use his unplanned time off to undergo a long-awaited shoulder surgery to address issues that have plagued him since his time in the minors.