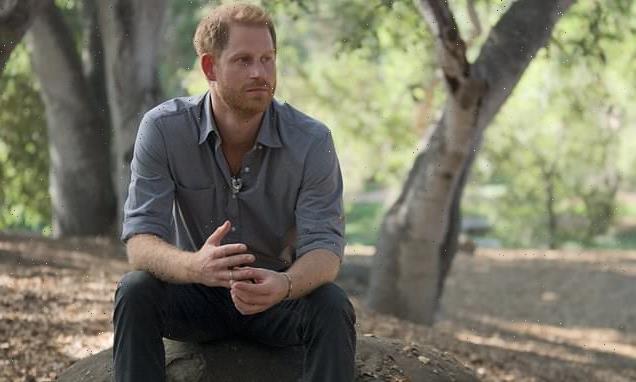 He was sent to meet residents at a rehabilitation centre when Prince Charles discovered he had been experimenting with cannabis and alcohol.

But when he was at Featherstone Lodge in south-east London, Harry apparently confessed to much more serious drug taking, telling startled addicts he had taken Class A cocaine and Class B ketamine, a tranquilliser.

A former resident, Paul Smith, claimed yesterday: ‘Harry was so open. He said he’d taken ketamine, cannabis and also cocaine. We were stunned. There had been reports of bad behaviour around that time, but this was so shocking. This was a prince. It was incredible.’ 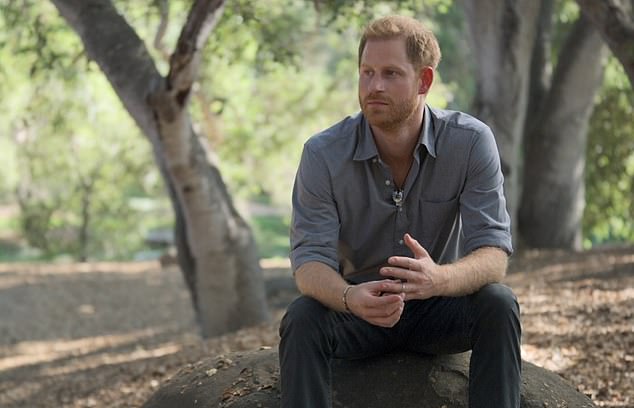 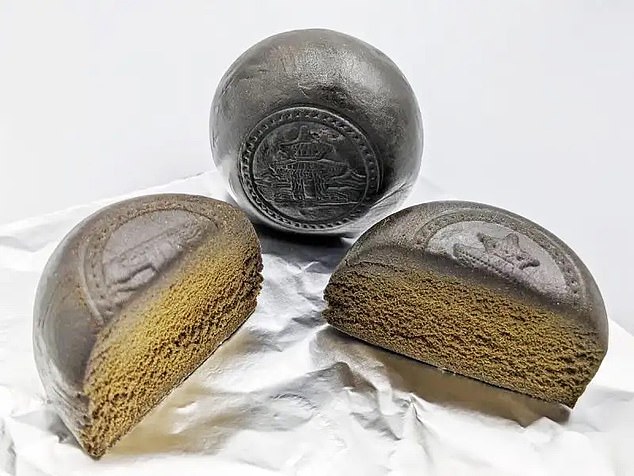 Prince Harry confessed he took Nepalese hashish temple balls. potentially dangerous form of cannabis which has been cultivated in Nepal for hundreds of years

Harry also left them bemused when he talked of taking temple balls, an especially potent and potentially dangerous form of cannabis which has been cultivated in Nepal for hundreds of years.

Mr Smith, 54, shared his memories from 2002 after the Duke of Sussex wrote in his memoir, Spare, about snorting lines of cocaine and hallucinating on magic mushrooms, once believing that a bin was talking to him.

Mr Smith told The Sun yesterday: ‘We had no prior warning, we were just told he was heading in. He said when he was doing these things, he was out of control. It was brutally honest. I think he felt happy to speak around us.’

He recalled Harry had spent about an hour with him and two other addicts, talking in great detail about his life. He said: ‘I think Charles wanted him to be alone and talk to real addicts about how bad drugs are. He did not even have his security people in the room at the time. I said my name was Paul and I explained my situation. I told him that he did not want to end up in a place like this.’ 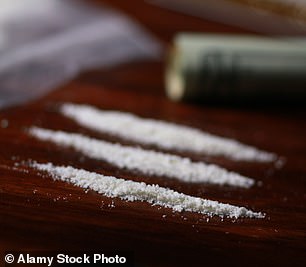 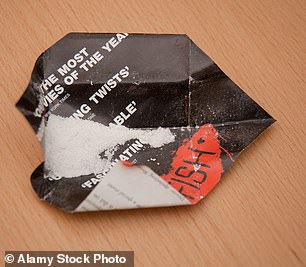 Harry apparently confessed to serious drug taking, telling startled addicts he had taken Class A cocaine and Class B ketamine, a tranquilliser

In the book, Harry said taking cocaine did not make him happy, but he had tried the Class A drug and other narcotics as a way to escape the harsh reality of his life. He also suggested that taking psychedelic drugs had helped his mental health therapy.

He admits smoking cannabis at Eton, and said he continued to smoke the drug even while living at Nottingham Cottage in Kensington Palace, adding that he tried to ensure the smoke did not drift into the garden of his neighbour, the Duke of Kent.

Harry boasts of how he lied to palace officials when a newspaper claimed in 2002 to have obtained a photo of him taking cocaine. He bragged of dishonestly informing a senior courtier he had never taken the drug, leading the palace to deny it to the journalist.