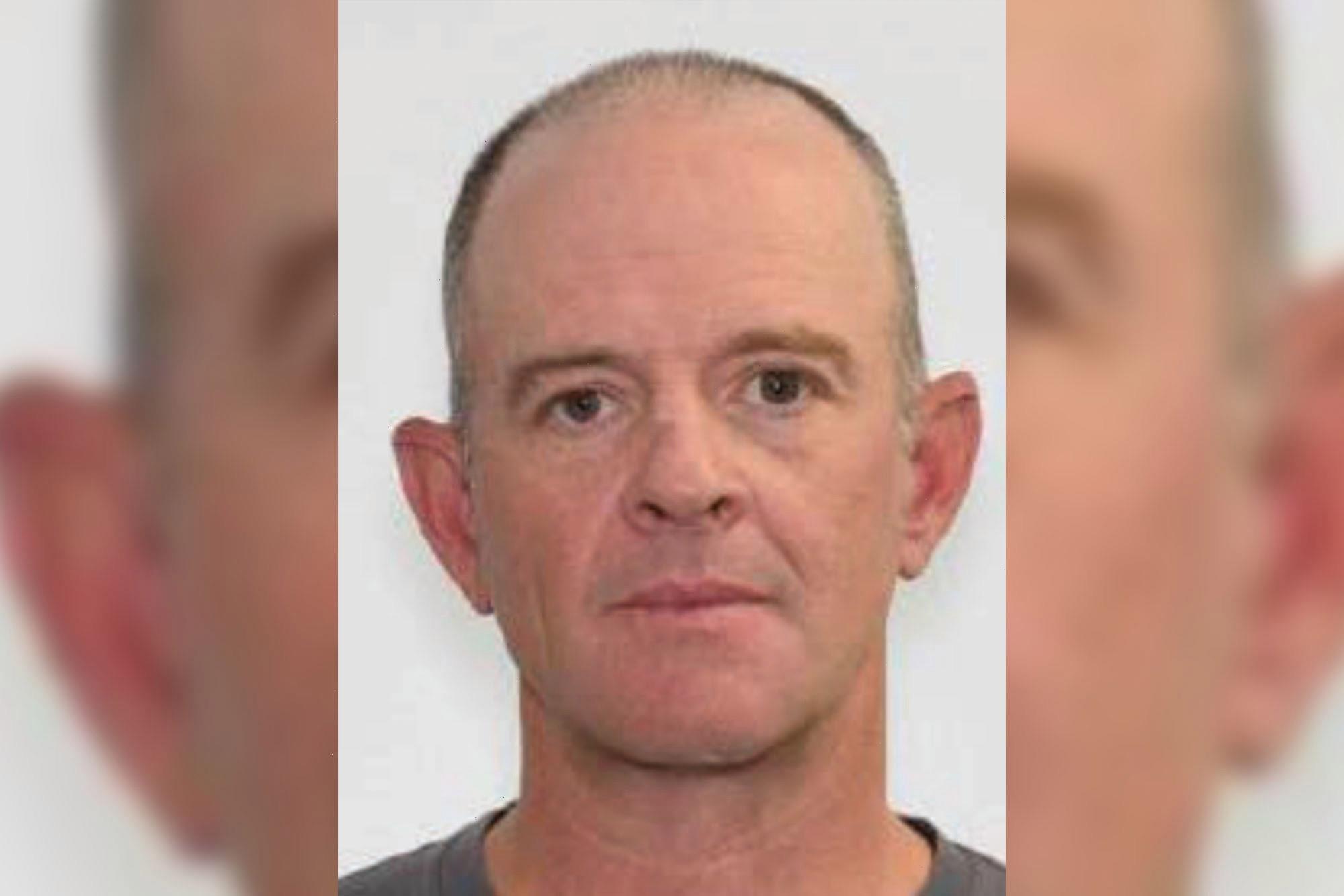 Liz Cheney, Elisa Stefanik take shots at each other over political allegiances

US Marine arrested for assaulting cop in Capitol riot

A man accused of taking part in the Jan. 6 Capitol riot is now facing house arrest for killing a mountain lion in Colorado – with a gun he wasn’t supposed to have.

Patrick Montgomery was slapped with a 10-count indictment in January for his role in the riot but given a conditional release that banned him from having a gun.

Montgomery violated that condition when he used a .357 handgun to shoot a mountain lion at a Denver park in March, federal prosecutors said in court records.

Montgomery served six years behind bars for a 1996 robbery and authorities barred him from carrying a firearm, including a handgun.

Prosecutors said Montgomery had also broken Colorado laws when he hunted a bobcat in January, knocked it out of a tree with a slingshot and watched while his dogs killed the animal. The use of the slingshot and dogs isn’t legal under state law, prosecutors said.

The two sides were expected to approve new conditions for Montgomery’s release, which were 24-hour house arrest with GPS monitoring, CBS 4 Denver reported.

Montgomery was asked by Colorado Parks and Wildlife about his conviction on the robbery charge, but told officials he was allowed to carry a gun to hunt — but he wasn’t able to provide proof of that, records show.

Montgomery was arrested on Jan. 17 in Littleton, Colo. for allegedly taking part in the Capitol riot and charged with assaulting a Metropolitan Police Department officer, engaging in physical violence, illegally entering the Capitol and Senate gathering, obstructing an official proceeding and disorderly and disruptive conduct.

Someone told Montgomery he’d been reported to the FBI.

“I’m not a scared cat or running from anything,” Montgomery wrote back, the paper said, citing court records. “I didn’t storm the castle violently. My group was let in peacefully by the police we were talking to with respect.”

He was arraigned April 21.