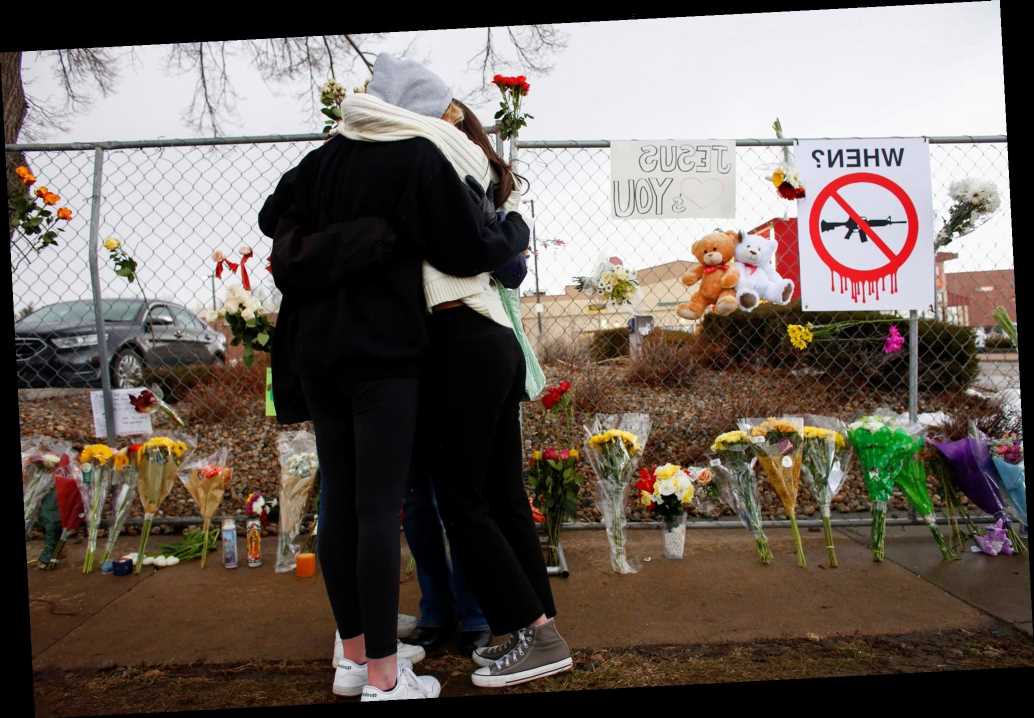 The family of accused Colorado mass killer Ahmad Al Aliwi Alissa initially believed he was one of the victims of the slaughter — before they learned he was the alleged culprit, according to a report.

Alissa’s brother-in-law Usame Almusa told The Sun about the confusion that set in Monday, when his wife got a phone call from another relative.

“They said, ‘Your brother, he has died, he has been killed,’” Almusa, 30, who lives in Denver, told the outlet on Wednesday. “She rushed over the family home to find out what had happened. My wife called me from there and said Ahmad had been shot and murdered.”

He added, “It was crazy. We were all distraught.”

But after two hours, the wife called him back.

“She called me and said he had not died — he was the one who did the killing,” Almusa said. “She was crying, she was upset. She just didn’t know what had happened.”

Alissa, 21, is charged with slaughtering 10 people at the King Soopers supermarket in Boulder on Monday afternoon. His motive is unclear.

The Syrian-born former high school wrestler lived with his parents in the basement of their $800,000 home in the Colorado suburb of Arvada, The Sun reported.

Alissa worked at his brother’s restaurant, The Sultan Grill, which has been closed since Monday.

Almusa recalled Alissa’s “loner” behavior, including sitting by himself at family gatherings and not speaking to anyone. But he couldn’t fathom what drove him to allegedly kill.

“I do not know what happened with this guy to make him do this. We just don’t know what made him go so crazy. I wish we knew,” he told the outlet.