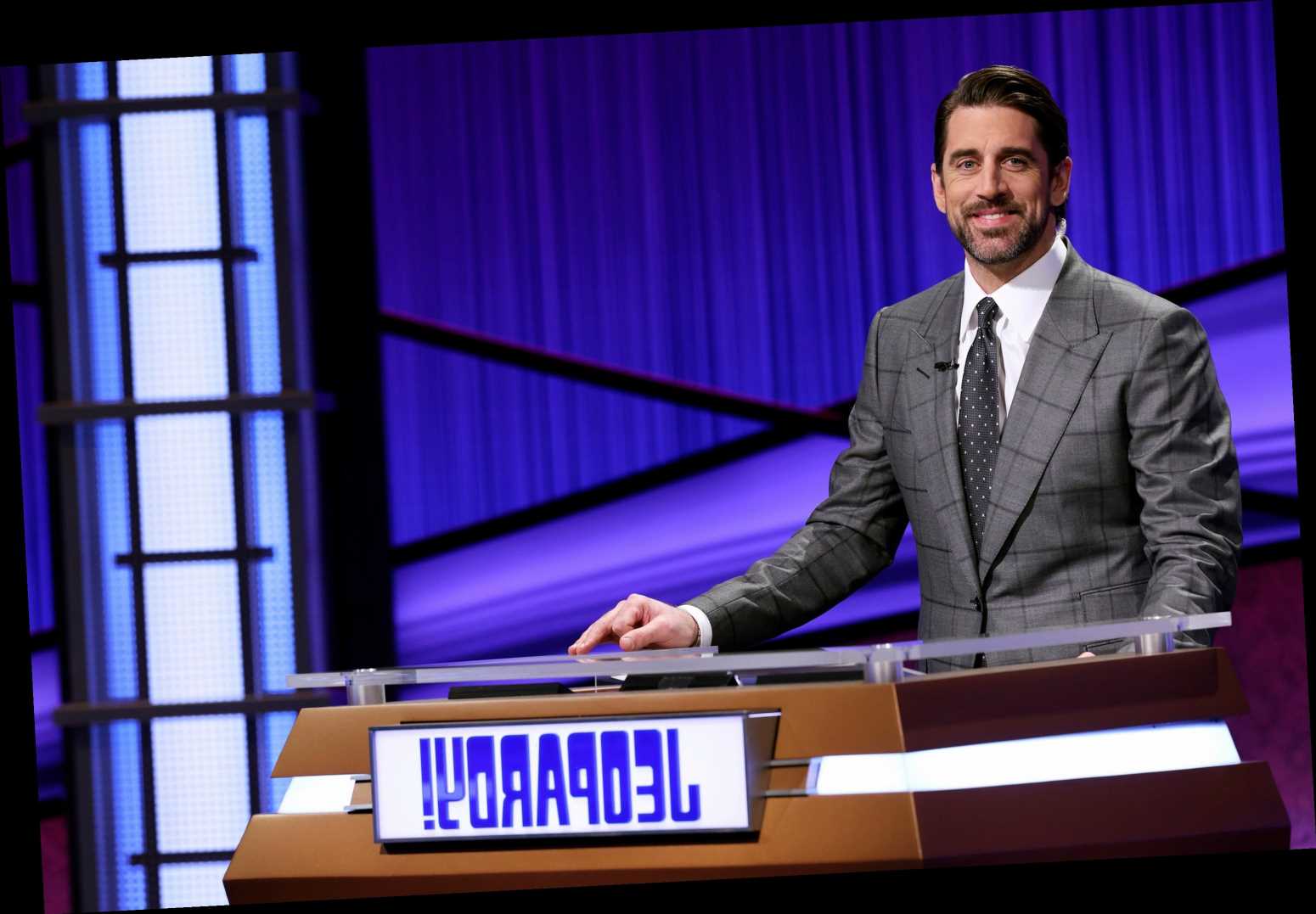 Put me on Team Woody — Mia Farrow is full of it

Bruce Springsteen sells out with pablum

Oh, Alec Baldwin, you must know more than you're letting on

He scored the winning touchdown.

On his first night guest-hosting “Jeopardy!’’ Aaron Rodgers, the dark-horse candidate to replace the late, great Alex Trebek, took home another Super Bowl in my book. He’s that good.

I never saw it coming. But the Green Bay Packers quarterback, 37, has got it all, and then some. He’s funny, self-effacing, whip smart and ridiculously handsome, with a sense of comedic timing that should be envy of every seasoned television professional out there.

And, unlike Dr. Mehmet Oz and Katie Couric, both of whom, while serving as guest hosts, accepted answers not made in the form of questions — violating a kind of quiz show prime directive — Rodgers made no glaring mistakes. He also has never tweeted a nasty comment about the disabled (candidate Ken Jennings), blasted tens of millions of Donald Trump supporters (Couric) or drew fire and a petition demanding his removal from the show signed by hundreds of fans and former contestants who accused him of spreading “dangerous’’ pseudoscience (Dr. Oz.)

No. He’s just a jock, and a great one. A man employed in a profession whose members are often unfairly stereotyped as dumb.

More than any other candidate vying for the job so far, Rodgers deserves the coveted gig as permanent host.

The only question is — can he handle the pay cut?

Clearly, Rodgers is a bit green in the ways of the fast-paced program.

When he first came onstage, he appeared a bit nervous. At times, his diction was less than crystal-clear.

But these were not deal-breakers. He seems capable of learning TV-speak. And the nerves he displayed were understandable. Even endearing.

Rodgers is not a complete newbie to the “Jeopardy!’’ universe. In 2015, he won the “Celebrity Jeopardy!’’ tournament, in which winnings are donated to charity, and he remains a longtime fan of the show. But in his inaugural appearance as interim host, he turned what could have been an awkward outing on the tube into a triumph during the very last question, winning over the vast “Jeopardy!’’ audience. The moment came during Final Jeopardy. In the category “Daytime TV Personalities,’’ Rodgers read the clue to the three contenders:

“Accepting a Lifetime Achievement Emmy, he said, ‘Just take . . . 10 seconds to think of the people who have helped you become who you are.’ ”

The winning response: “Who was Mr. Rogers?’’

But two-day champion Scott Shewfelt, who didn’t know this, decided to poke fun at Rodgers with a reference to January’s crushing NFC championship loss by the Packers to the Tampa Buccaneers, who went on to win the Super Bowl.

This came about after the coach, Matt LaFleur, opted to kick a field goal rather than go for a touchdown. Bad move. Rodgers never got the ball back.

Shewfelt wrote this as his reply: “Who wanted to kick that field goal?”

Long pause from the host.

The other contestants laughed nervously.

“That is a great question, should be correct,” he said. “But unfortunately for this game today, that’s incorrect.”

More hilarity ensued than I’ve seen on this show.

You can’t bottle charm. Aaron Rodgers deserves to be “Jeopardy!’’ host. As viewers, we deserve it.