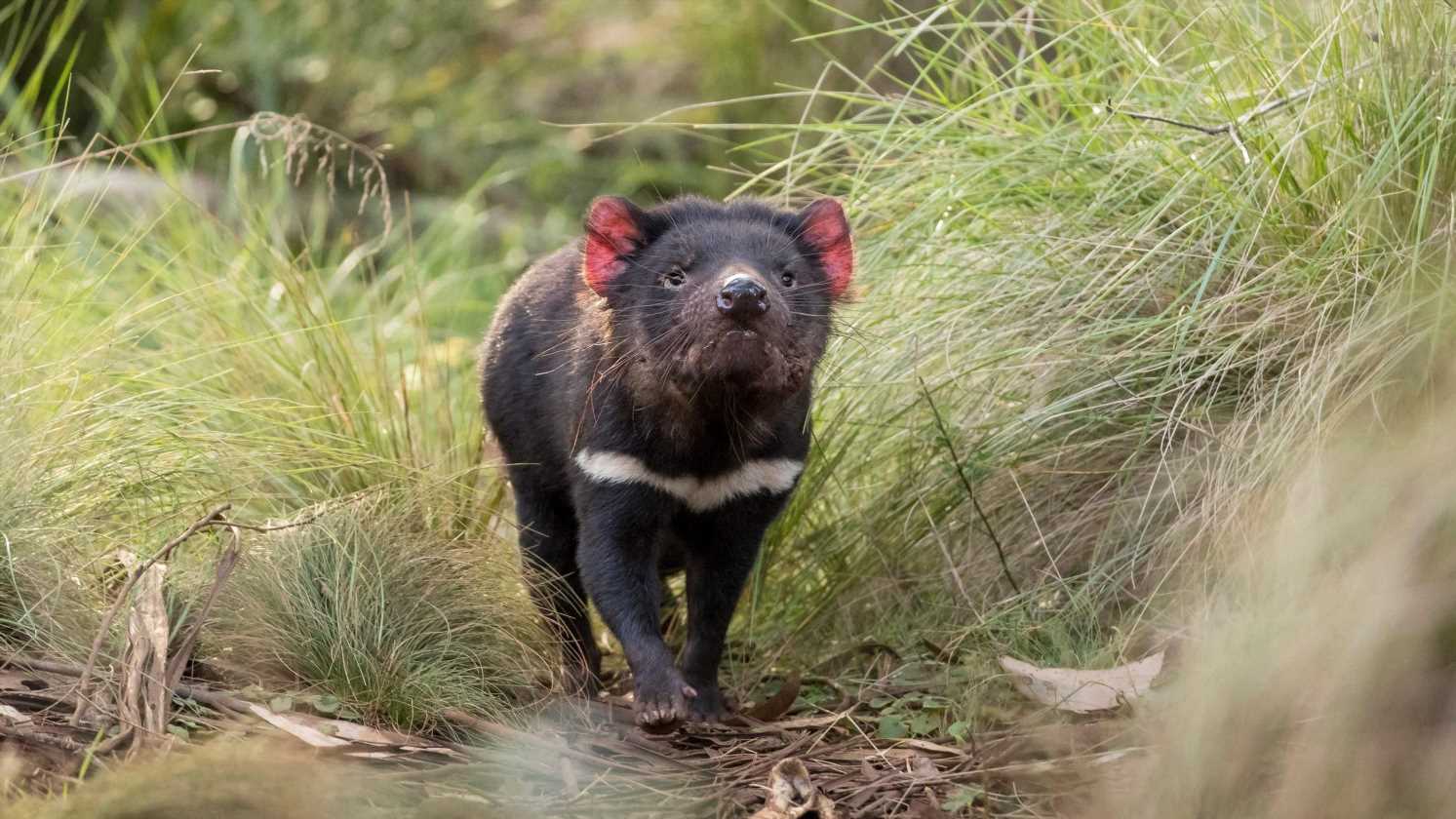 Seven Tasmanian devils have been born in mainland Australia, more than 3,000 years since they died out in the area, marking a hopeful step in conservation efforts for the endangered animals.

“The wilds of mainland Australia are experiencing a special kind of baby boom — one that hasn’t happened here in more than 3,000 years,” according to an Instagram post by Aussie Ark, an Australian nonprofit hoping to “rewild” the country by protecting its threatened species.

The post announced the birth of seven Tasmanian devils at the Barrington Wildlife Sanctuary. The birth is the next stage of Aussie Ark’s #DevilComeback project, which aims to return Australia’s ecosystems “to that of pre-European settlement” by creating a self-sustaining Tasmanian devil population, according to Aussie Ark’s website.

Tasmanian devils died out in mainland Australia partially because they were outcompeted by dingoes introduced after European settlement, according to the organization’s website. The devils took another hit from Devil Facial Tumor Disease, which decimated up to 90% of the population, according to the website. As a result, the devils only survived on the island of Tasmania, where just 250,000 remain in the wild.

Aussie Ark has worked for about a decade to return the devils to mainland Australia and has raised more than 390 devils, preparing them for release into the wild, according to the website.

The group previously released 26 Tasmanian devils into a sanctuary with hopes they would breed. They plan on two additional releases of 20 devils each.

In an Instagram video, Aussie Ark president Tim Faulkner said once the devils were released, it was up to them to reproduce.

“We’ve been able to historically, albeit in its infancy, return the devils to the mainland,” Faulkner said in the video. “And today is another milestone entirely.”

The video showed the joeys, which Faulkner said are the size of shell peanuts and are born after only 21-day pregnancy before they crawl into their mother’s pouch.

The devils also play a vital role in the local ecosystem, Faulkner said.

According to Aussie Ark’s website, Tasmanian devils are the world’s largest carnivorous marsupials. They are also native apex predators, meaning their reintroduction would help control populations of feral cats, foxes and other predators that may hunt for endangered species. They are also scavengers who keep their homes “clean and free of disease.”

“The ultimate success is a self-regulating, self-sustaining population of mainland devils in Australia,” he said. “It’s still the beginning.”