MEXICO CITY (Reuters) – A Mexican cabinet minister who was forced to explain on Monday why he had not disclosed a condominium in the United States on his estate declaration last year said that he had transferred the property to his son before taking office. 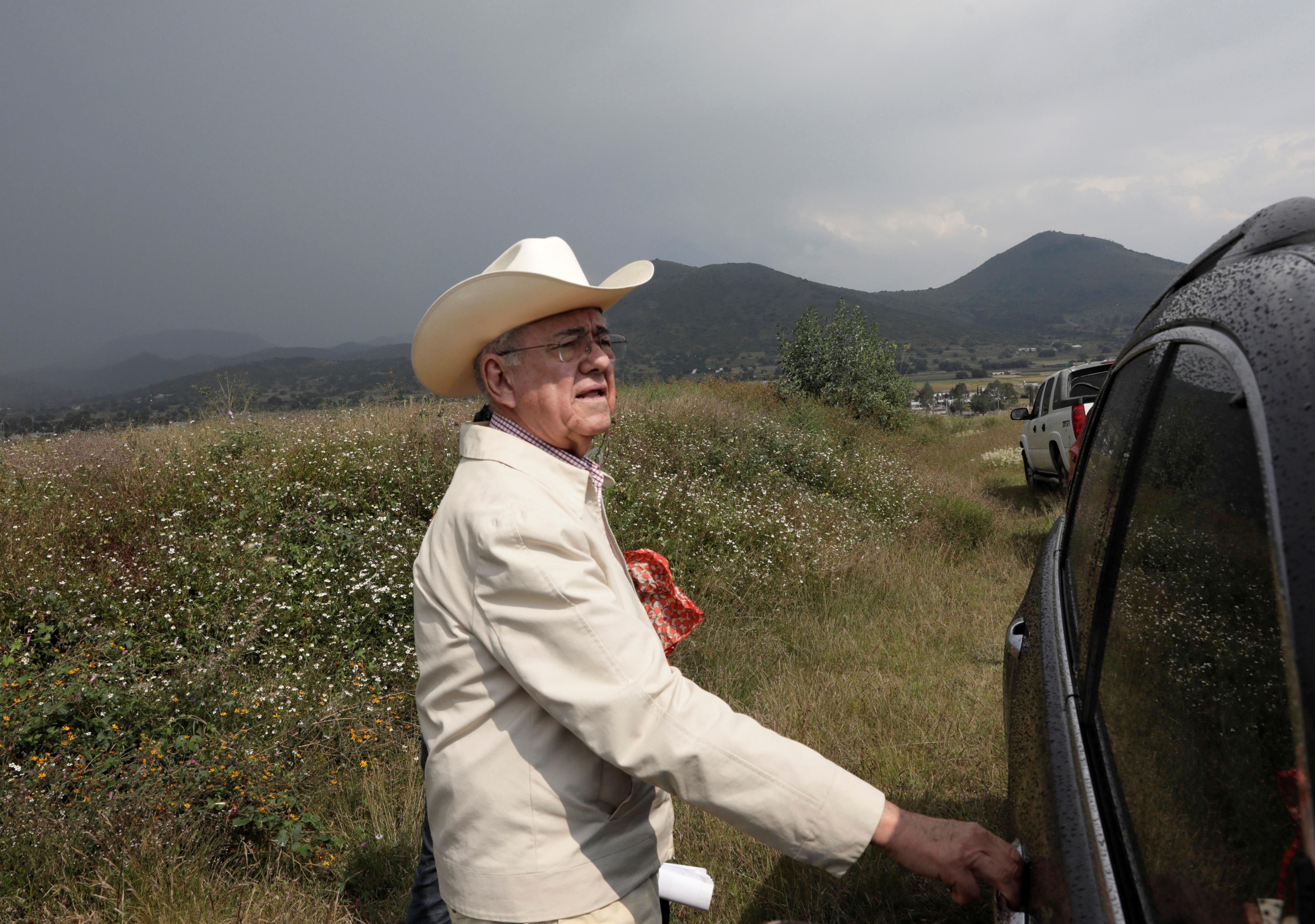 Communications and Transport Minister Javier Jimenez Espriu became the second official to face public scrutiny over asset declarations in a new government that ran on a strong transparency platform.

Jimenez Espriu omitted to disclose the property, located in Houston, Texas, and valued at 6.6 million pesos ($346,000), according to the Mexican daily Reforma, despite an instruction on July 15 from Andres Manuel Lopez Obrador days after he was elected president that every official in his government should declare assets even of close relatives.

Jimenez Espriu said in a statement on Monday that his wife had acquired the condo in 1992, and in 2016 “it was donated to a company in which – with all transparency – I served as administrator.

“Prior to my return as a public official, the shares of that company, which were in my name, were transferred to the ownership of my son Javier Jimenez Gutierrez,” he said.

In a similar situation, Interior Minister Olga Sanchez found herself under the spotlight after Reforma last week charged that she had not disclosed a penthouse in Houston that she and her husband have co-owned since 2009. Sanchez responded at a news conference that she had disclosed the penthouse and asked the Public Administration Ministry, a government auditor, to explain why it was not made public.

Irma Sandoval, the ministry’s president, said in an interview that the property’s disclosure was withheld to protect the privacy of its co-owner.

Lopez Obrador won a landslide victory in July after a campaign centered on stamping out corruption in Mexico, which experts say is among the worst in Latin America.

His July anti-corruption manifesto said that “all officials must present their declaration of assets, as well as that of their close relatives, and it shall be public and transparent in all cases.”

Lopez Obrador, since taking office in December, has downgraded executive trappings, ditching the traditional residence, flying coach and driving a Volkswagen Jetta. Last month, the veteran leftist told a news conference that his family’s cars and home are in his wife’s name.

Mexican officials have long been accused of obscuring their wealth by registering assets under relatives’ names.