A mother who lost three of her children after they were struck and killed by a pickup truck at their Indiana bus stop on Oct. 30 said a “big part” of her died that day as well.

Identical twin 6-year-old brothers, Xzavier and Mason Ingle, and their 9-year-old sister Alivia Stahl, were hit as they tried to board a bus on a rural road in Rochester, Indiana, police said. An 11-year-old boy was also struck and suffered multiple broken bones, according to authorities.

The mother of the deceased children, Brittany Stahl, and her husband, Shane Ingle, said in a statement to ABC News, “A parent never expects to bury their child.”

“The heart ache consumes you and not just one child but three children at the same time,” the statement read. “Our loss is more then what we can even express in words.” 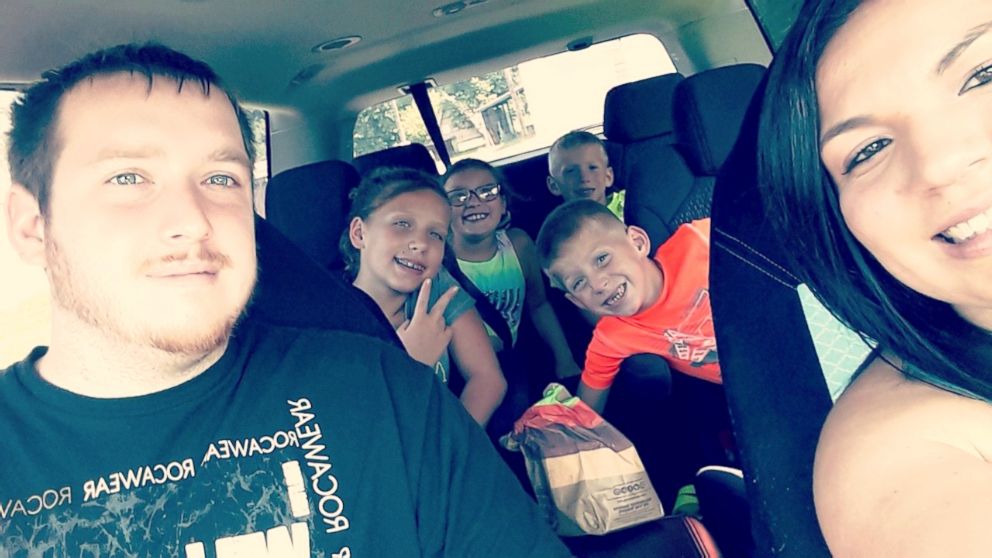 Stahl and Ingle described each of their children in the statement, saying that “all three of their smiles were contagious to everyone around them.”

Alivia was about “looking forward to eating tons of rainbow poop emoji cupcakes with family, friends and classmates” on her upcoming 10th birthday on Dec. 22, the parents said, describing her as “caring and compassionate.”

“Our daughter was such a beautiful soul,” the statement read. “…Her passion was to help and bring joy to others. She was such a “Mother Hen” especially to her adorable twin brothers.”

Mason was a “mommy’s boy” with a “shy and caring personality” and “hugs that could melt anyone’s heart,” his parents said.

“Mason had a love for life and was an inquisitive child, wanting to learn everything about the world around him,” according to the statement. 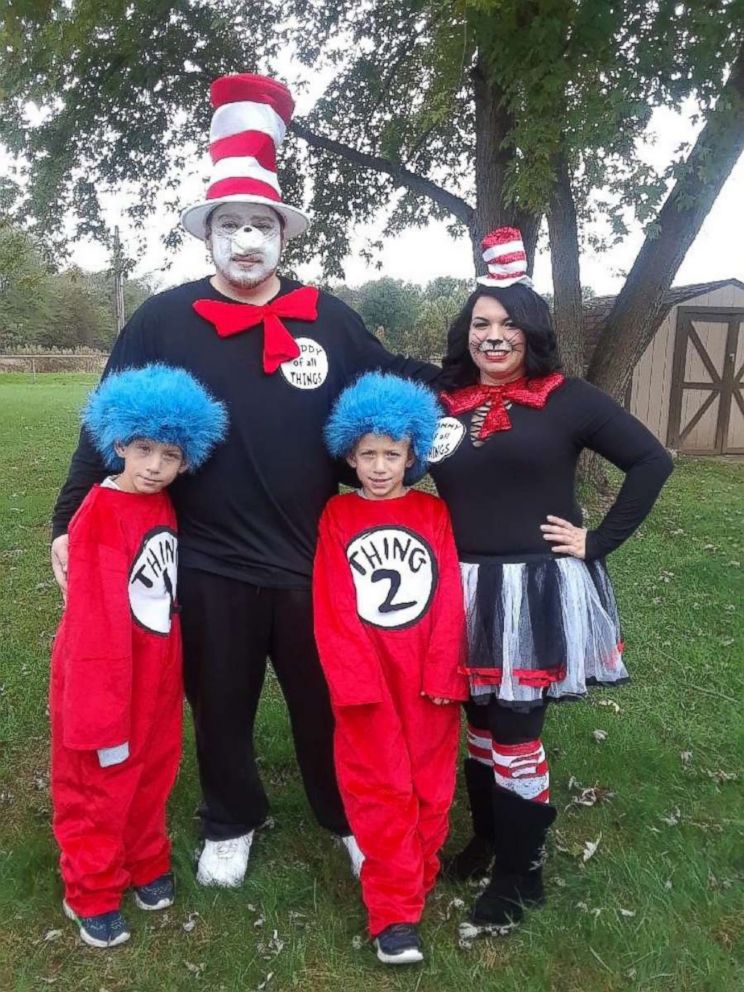 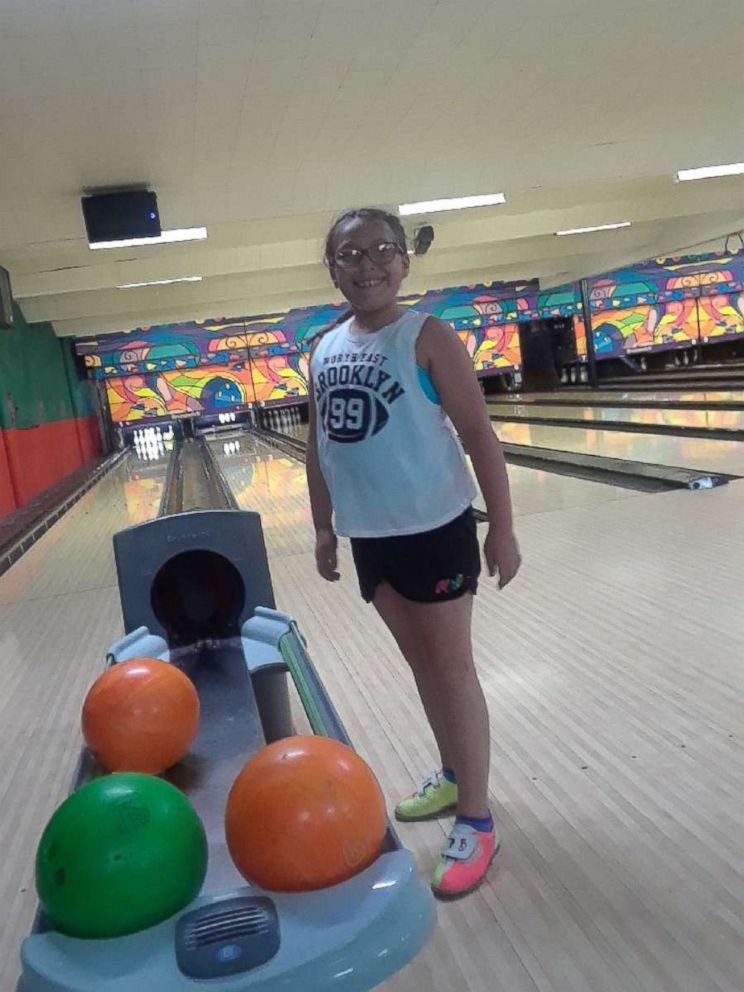 Xzavier was described as a “daddy’s boy” with a one-of-a-kind personality.

“He brought so much laughter with his comical sense of humor,” the grieving parents wrote. “He was adventurous and loved the outdoors.”

The family is still reeling over the children’s deaths, saying, “Every night we go to sleep without their hugs and kisses. And every morning we wake up to reality and wishing it was just a dream. We miss them so much. Our lives are forever changed.”

“Not only did our three children die that day but a big part of us died with them,” the statement read. “Christmas and Alivia’s birthday approaching our lives are filled with so much pain and emptiness.” 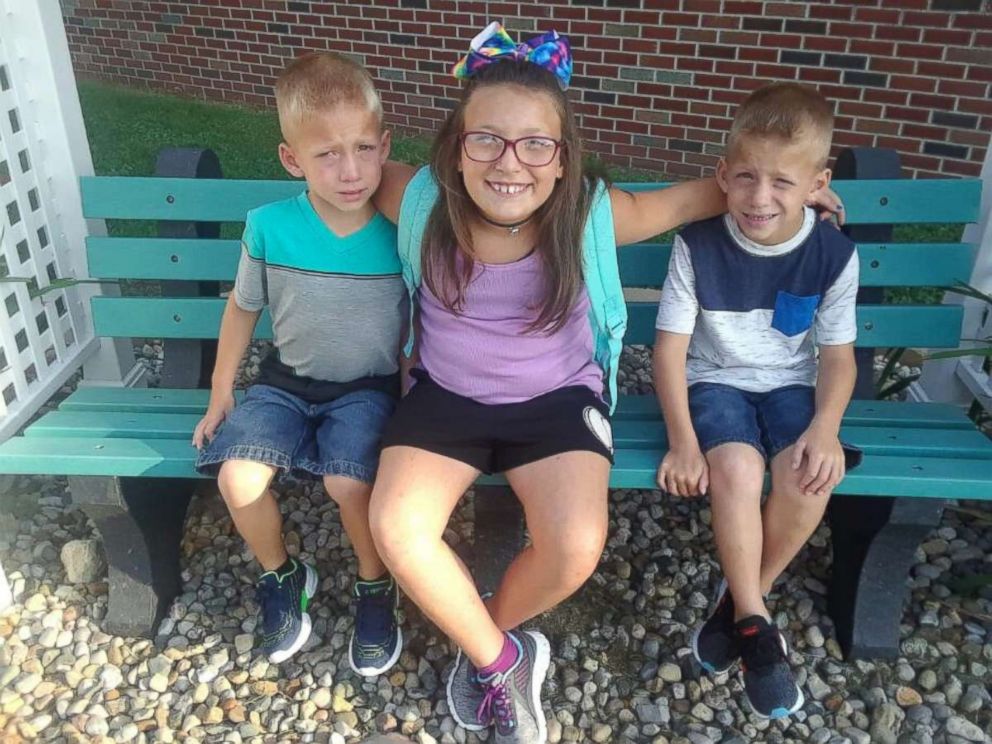 Stahl and Ingle vowed to “do everything” in their power to keep their children’s memories alive and thanked the well-wishers who have been sending them support and prayers.

Michael Schwab, Stahl’s father, told ABC News that the family is trying to achieve “meaningful legislation” in the state for an improved school bus loading zones.

The alleged driver, Alyssa Shepherd, 24, allegedly told police that she saw flashing lights but she didn’t realize it was a school bus picking up school children. 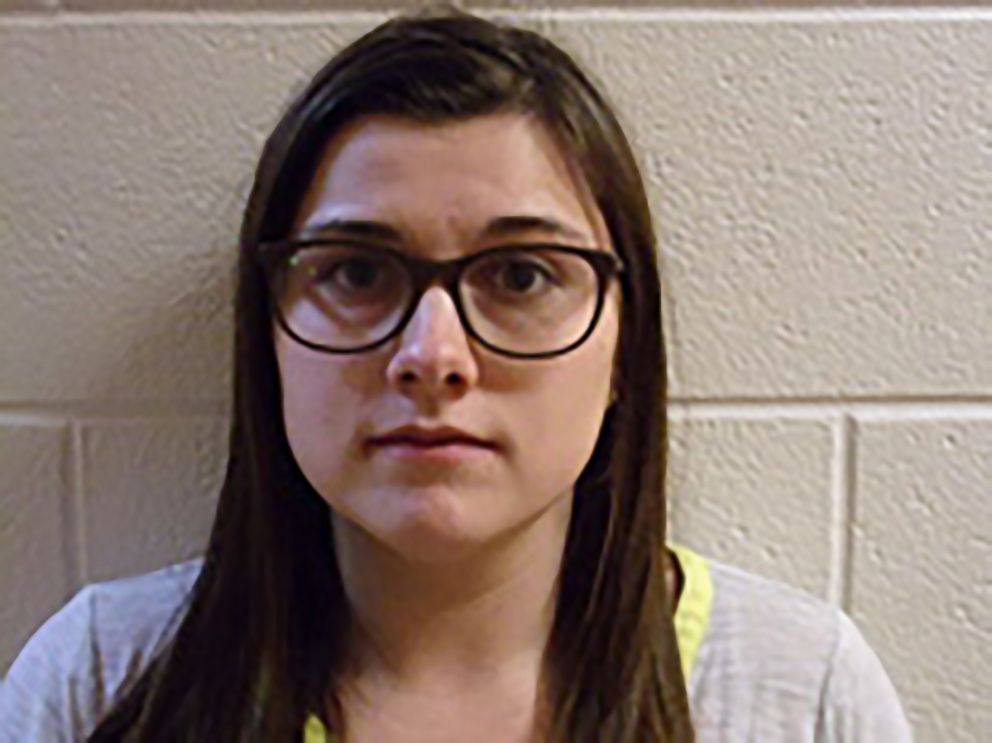 Shepherd is charged with three counts of reckless homicide and one misdemeanor count of disregarding a stop sign and causing injury. She has pleaded not guilty to the charges.