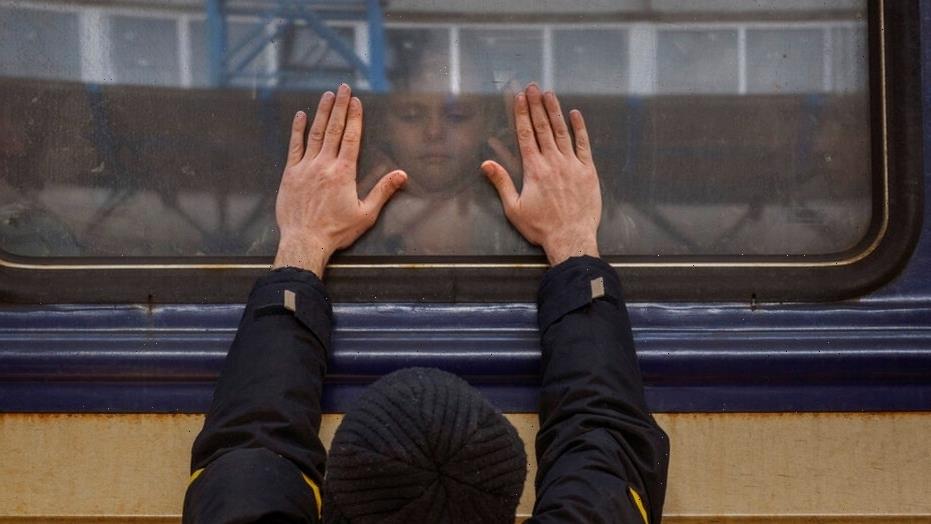 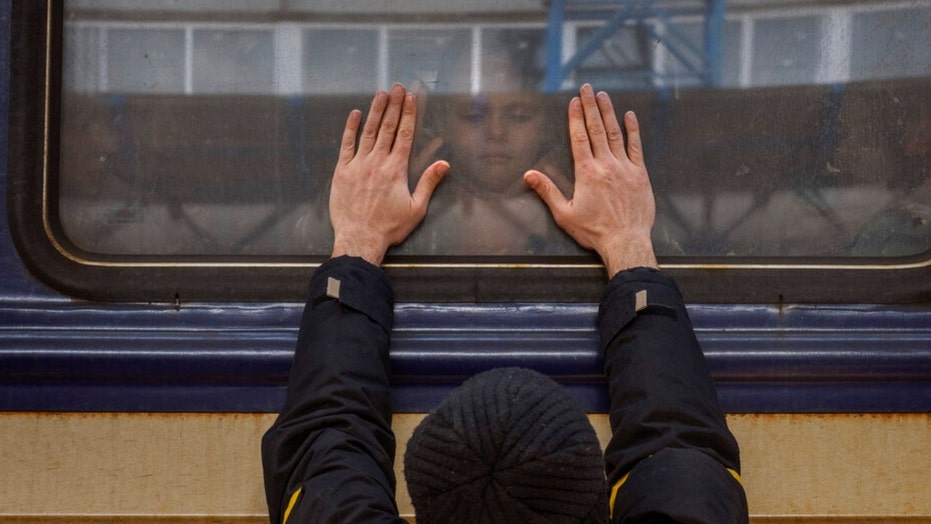 How to protect refugee children uprooted from Ukraine

Russia’s invasion of Ukraine has killed 85 children and wounded more than 100 others, a Ukrainian official said Sunday.

The casualties come as Russia’s “deliberate and brutal shelling of civilians continues,” Ukraine Prosecutor General Irina Venediktova said in a tweet. She said that 369 educational institutions have also been damaged, 57 of which were destroyed in attacks.

“Never war! Think first about the children, about those who are deprived of the hope for a dignified life: dead or wounded children, orphans, children who play with the remnants of war,” Francis tweeted.

As of Friday, the United Nation’s office of Human Rights said it has recorded 42 children dead among the 579 civilians killed, with 54 more children wounded among the 1,002 civilians injured. 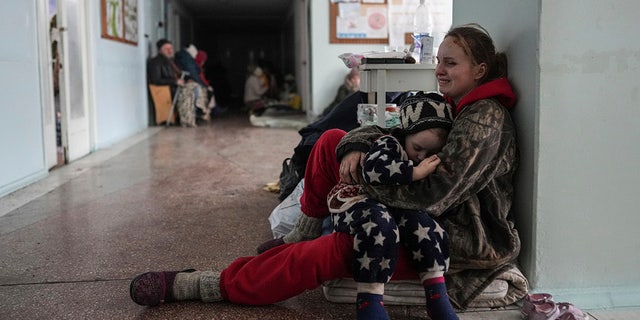 Anastasia Erashova cries as she hugs her child in a corridor of a hospital in Mariupol, eastern Ukraine on Friday, March 11, 2022. Anastasia’s other child was killed during the shelling of Mariupol. (AP Photo/Evgeniy Maloletka)

The 1,581 civilian casualties were mostly caused by shelling and airstrikes, according to the U.N., which noted that the actual toll is much higher.

In one of the latest attacks, an airstrike Saturday night reportedly hit an Orthodox Christian monastery in Ukraine’s Donetsk region that was sheltering hundreds of refugees, including about 200 children.

Donetsk governor Pavlo Kyrylenko said nearly 1,000 people were in the monastery Saturday when it was hit by “Russian planes and artillery.”

“As a result, one person was hospitalized, two went to the emergency room in Slovyansk on their own; another 30 people, who received minor injuries, were treated on the spot,” Kyrylenko posted on Telegram, according to an English translation.