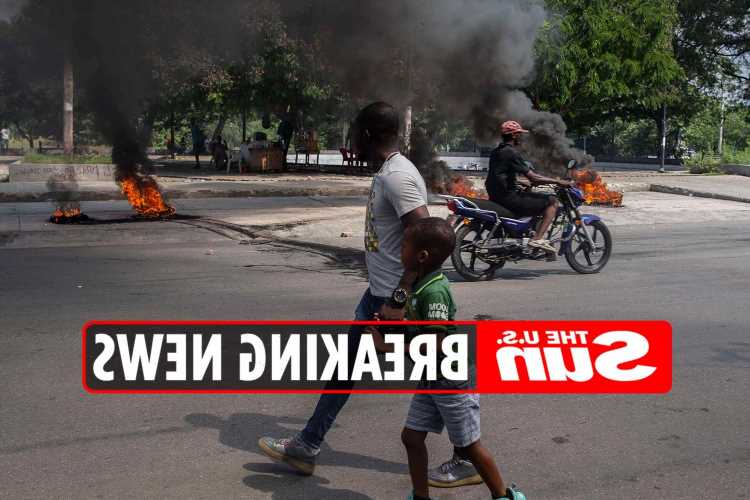 POLICE in Haiti where 17 US missionaries were kidnapped say the notorious 400 Mawozo gang is behind the crime.

Five children were among those abducted on Saturday on a bus coming back from an orphanage and heading to the airport. 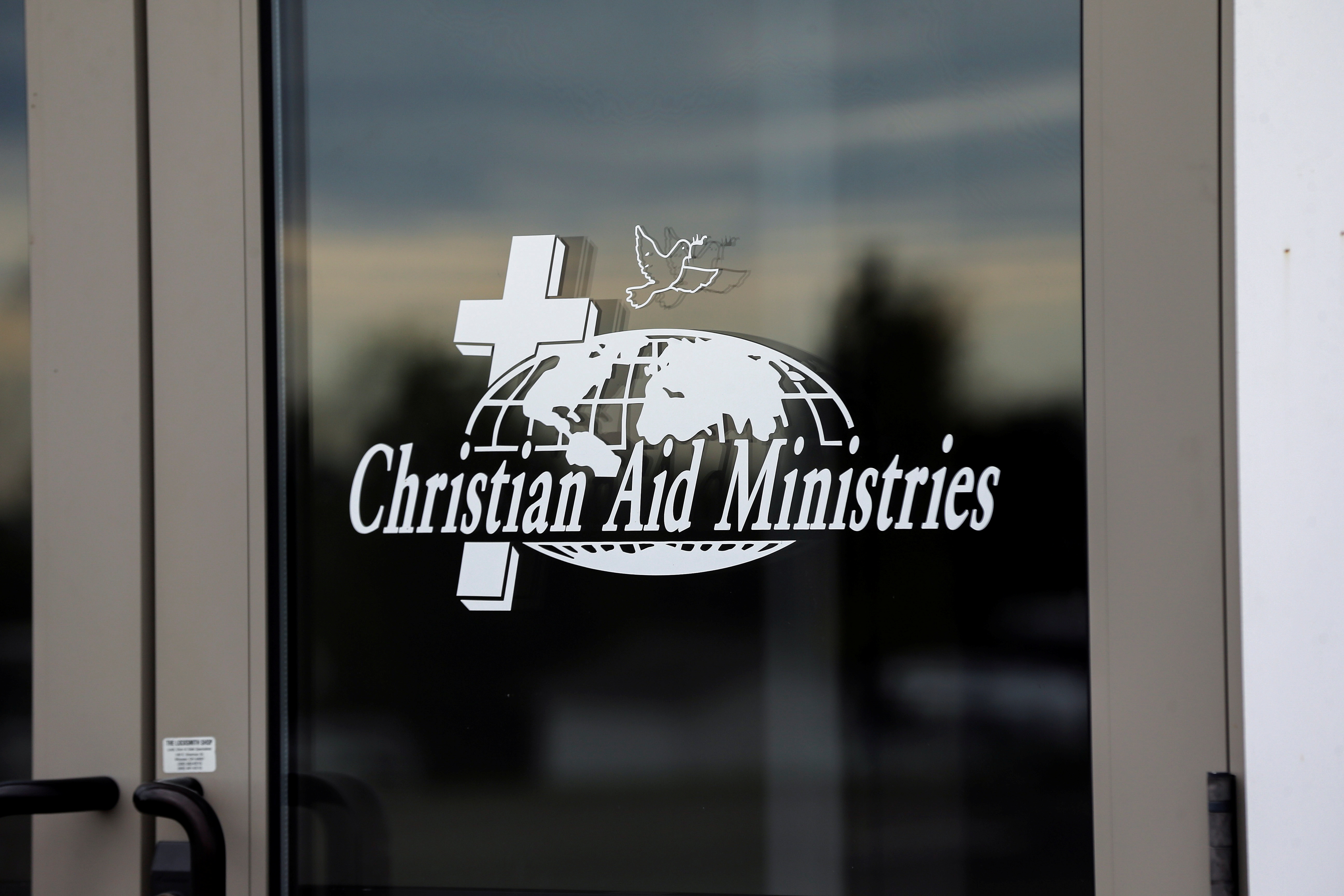 A statement from Christian Aid Ministries regarding the kidnapping requested “urgent prayer” for the missionaries who were abducted.

“We are seeking God’s direction for a resolution, and authorities are seeking ways to help.”

The 400 Mawozo gang reportedly controls the area of Port-au-Prince where the kidnapping happened and is known as one of the country's most vicious gangs.

The gang allegedly recruits children, forcing them to attack people they've kidnapped and even target churches that were once thought as off-limits.

Many in the country are calling on the police to take action.

Jennifer Viau, a spokeswoman for the U.S. State Department in Washington, said by email that "we’re looking into this".