Congress is not likely to pass the new “billionaire tax” President Biden has included in his 2023 federal budget. The Biden tax is a reformulated version of a wealth tax proposed before by Democratic progressives such as Senators Bernie Sanders, Elizabeth Warren and Ron Wyden. The idea is to nab more federal revenue from super-rich Americans, which Americans generally support. But no Republicans support the idea, and some Democrats don’t either, which means the votes aren’t there to get the plan through either the House or the Senate.

Biden is laying out the pitch for his party in the 2022 midterm elections, and “tax the rich” is a golden oldie. So, for what it’s worth, the new tax would require the top .01% of households—with $100 million in wealth, or more—to pay a minimum tax of 20% on their “total income.” That last phrase is in quotes because Biden would define income differently than the tax code normally treats it.

If you’re not a multimillionaire, you may not know this, but the super-wealthy generate a lot of wealth that the IRS doesn’t count as income. If you start the year with a stock portfolio worth $100 million, and it rises by 10% for the year, you’ve gained $10 million in wealth. But it only counts as income if you sell it, which would trigger a capital gains tax payment. If you don’t sell it, you haven’t garnered a capital gain or accrued any additional income, by IRS standards, even though you’re $10 million richer.

Some wealthy families live like this in perpetuity, never cashing in on various forms of wealth and never paying tax on it. They can then live on borrowed money, collateralized by their wealth, as ProPublica explained in a 2021 expose on the tax avoidance strategies of the wealthiest Americans. If they had to pay capital gains taxes when they died, these aristocrats might have more of an incentive to cash out some of their gains while alive, and pay taxes on it. But part of the tax code known as the “step-up in basis” resets the value of an asset when it passes from a decedent to a beneficiary, effectively eliminating the tax payment—and locking in family wealth for generations. The inheritor essentially starts over at the new market value of the asset, with all gains up till that point forgotten, for tax purposes.

With massive budget deficits and entrenched wealth inequality in the United States, it might seem logical to seek more tax revenue from the people with the most money. But there are 3 problems with any kind of wealth tax:

Wealth can be hard to value. Stocks and bonds have a quantifiable market value, but many other types of assets don’t. The most salient are privately owned businesses, which is the main form of wealth for many multimillionaires. Accountants can estimate a value, but business owners have an incentive to lowball, as for example, Donald Trump and his family have allegedly done for decades. Real estate can be similarly hard to assess, especially if it hasn’t sold in years. Collectibles and illiquid assets can be even squishier. Evaluation difficulties can lead to legal challenges and long-lasting disputes with the IRS, which is often outgunned by wealthy filers and their myriad tax experts. 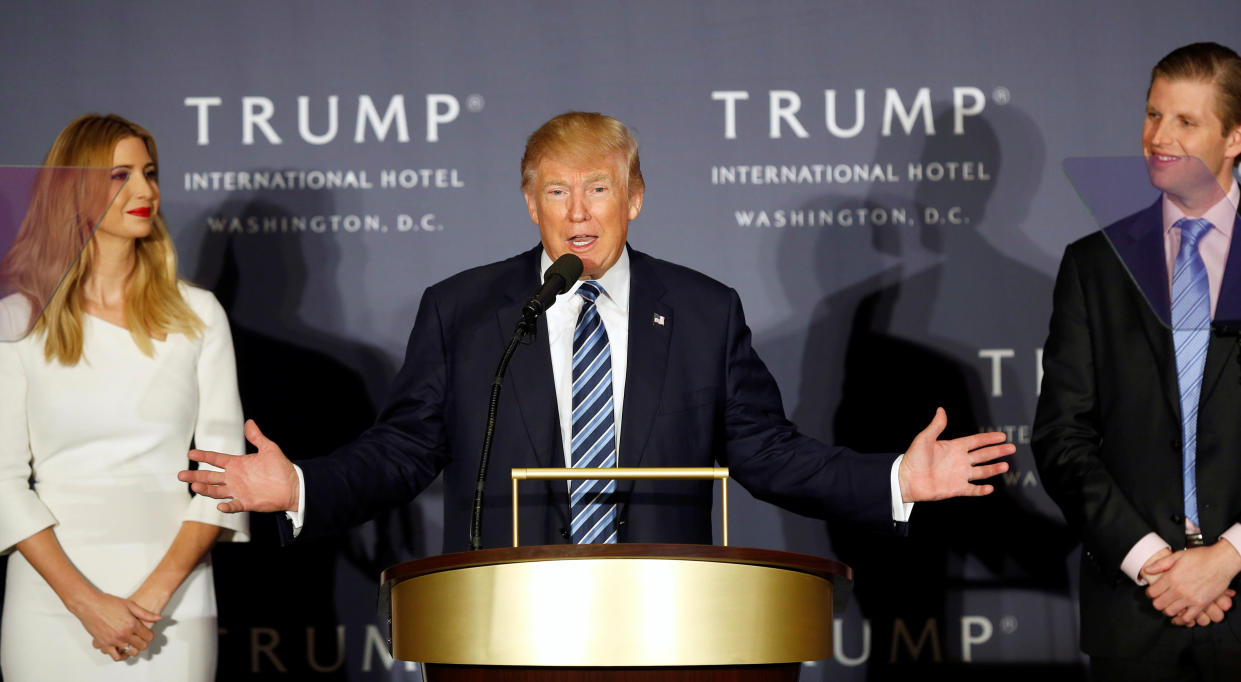 A wealth tax might be unconstitutional. The Constitution puts limitations on “direct taxes,” with an exemption for the federal income tax. Legal experts differ on whether a wealth tax would be a direct tax, which would require a form of implementation so complex as to be unworkable. But everybody who has considered the issue knows there would be lawsuits right away, if Congress imposed a wealth tax, with the Supreme Court likely to decide. There are many other forms of taxation proven to be legal, and Congress could simply change the details to collect more from the wealthy. So why impose an unproven tax the Supreme Court could strike down, instead?

Wealth taxes have failed before in Congress. Legislators trying to draft a billionaire tax have run into many barriers when it comes to sorting out the details. Taxpayers hit by the tax would have to evaluate all their assets, every year, raising questions of how an already understaffed IRS would be able to audit those filings. Some assets lose value in a given year, another accounting headache, given that rich people, in theory, could report negative income every now and then. Some people don’t have the cash to pay millions or billions of dollars in taxes on assets, which would require forced asset sales. All in all, a billionaire’s tax might sound straightforward, but it would be cumbersome, in practice.

This doesn’t mean the wealthy are untouchable. There are simply better ways to raise more federal revenue from those with the most. Closing the step-up loophole is one of them. Doing that would require families to pay lots of taxes on assets when the owner dies, especially if Congress set the tax rate equal to the top income tax rate, currently 37%, instead of the capital-gains rate, which is just 20%. Congress could also raise the top individual or corporate tax rate, or impose many other new taxes experts have proposed over the years. A billionaire tax is a sideshow.

Rick Newman is the author of four books, including "Rebounders: How Winners Pivot from Setback to Success.” Follow him on Twitter: @rickjnewman. You can also send confidential tips.