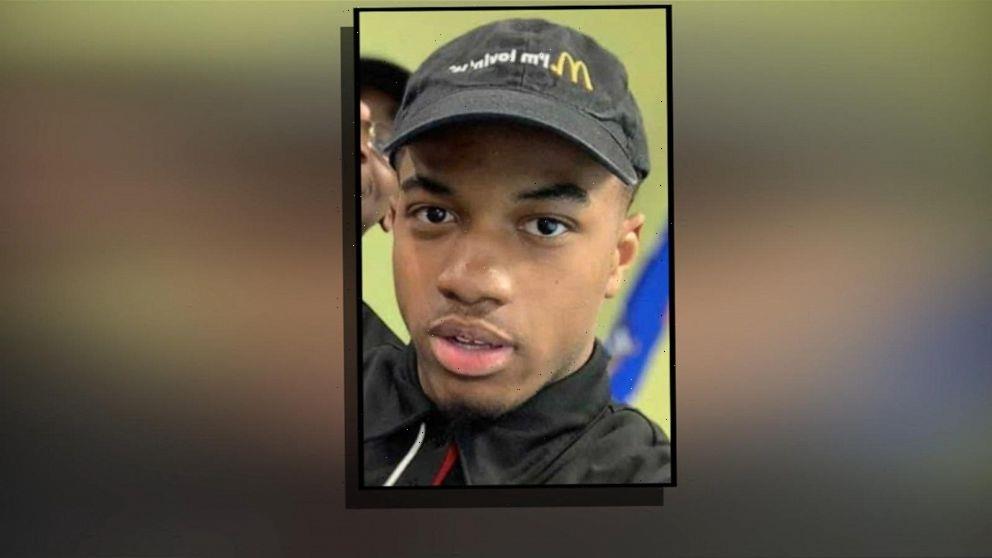 KENOSHA, Wis. — Three men have been arrested for taking part in a demonstration in southeast Wisconsin to call for the firing of the Kenosha police officer who shot Jacob Blake Jr., leaving him paralyzed from the waist down.

Officer Rusten Sheskey, who is white, shot Blake, who is Black, seven times in August 2020.

About 40 people attended the demonstration in Kenosha on Sunday. Several of them locked arms and blocked the main entrance to the Public Safety Building, which has been boarded up since the civil unrest that followed Blake’s shooting.

The Kenosha County Sheriff’s Department said it arrested three men Sunday night for disorderly conduct. According to activist Tanya McLean, Executive Director of Leaders of Kenosha, the men were sitting in front of the door to the building when they were arrested, the Kenosha News reported.

Kenosha police announced earlier this month that Sheskey had returned from administrative leave. Police Chief Daniel Miskinis said in a release that Sheskey was found to have been acting within department policy and would not be disciplined in the shooting of Blake. Sheskey is currently working a desk job and has not returned to patrol, according to police.

McLean said in a statement before Sunday’s rally that “safety and healing” won’t happen if Sheskey is allowed to return to work “like nothing happened.”

Sheskey and two other Kenosha officers were trying to arrest Blake on an outstanding warrant when a pocketknife fell from his pants during a scuffle. Blake said he picked it up before heading to a vehicle to drive away with two of his children in the back seat. He said he was prepared to surrender once he put the knife in the vehicle.

Sheskey told investigators that he feared for his own safety so he opened fire. The shooting happened three months after George Floyd, another Black man, died while being restrained by police officers in Minneapolis. One of the officers was last week convicted of murder and manslaughter in Floyd’s killing.