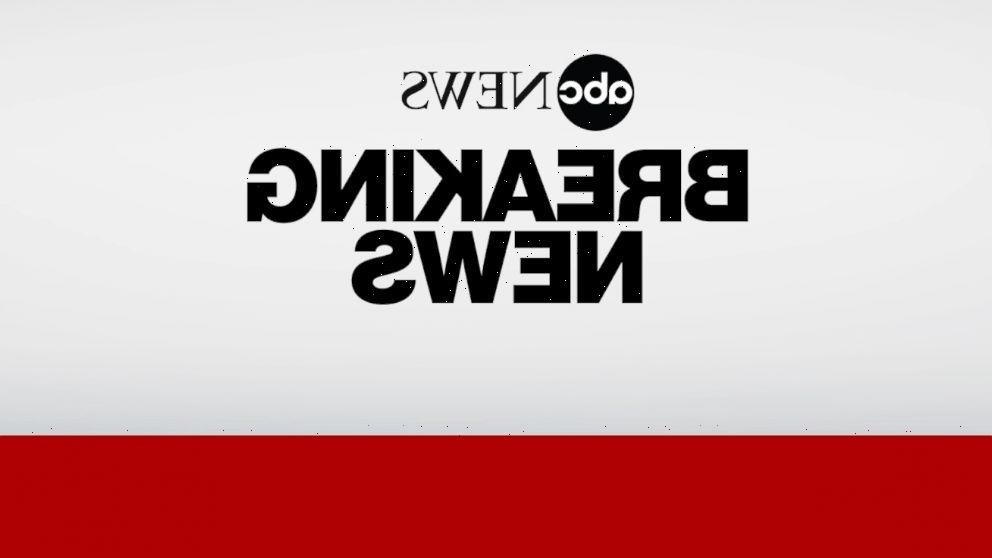 A search is on for the unknown gunman or gunmen who ambushed and fatally shot a 26-year-old sheriff’s deputy near Louisville, Kentucky, authorities said.

Shirley was rushed to a hospital where he died, Aubrey said.

She called the shooting “sickening” and vowed to make an arrest.

Shirley, assigned to the court security division, joined the department in 2019.

Shirley and three other officers were recently awarded the medal of valor for assisting during a shooting at Jefferson Square Park, the sheriff said.

Forty-five law enforcement officers have been fatally wounded in the U.S. so far this year, according to FBI data.

This is a developing story. Please check back for updates.