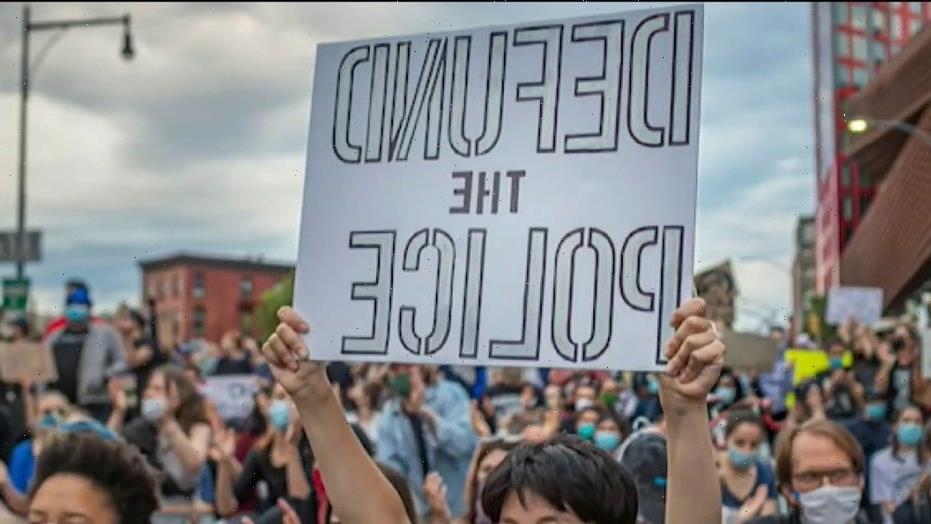 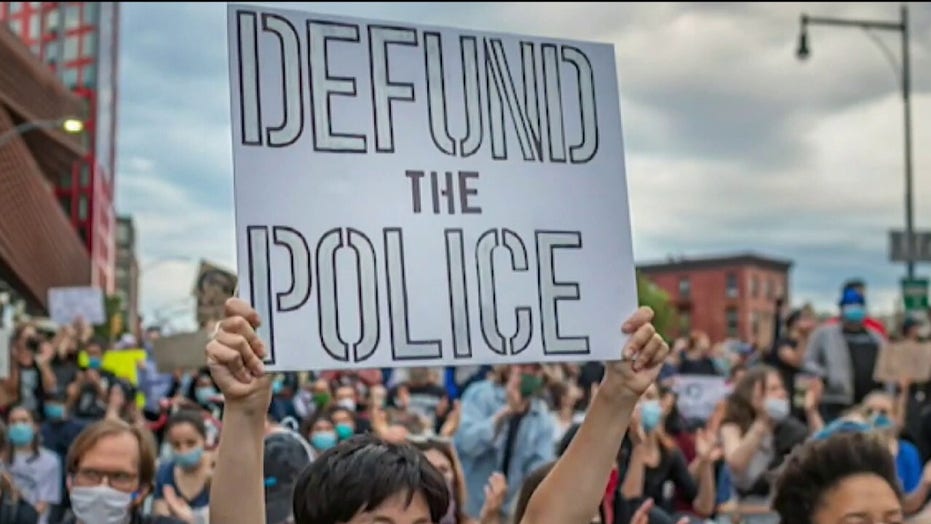 A teenager was killed and two innocent people were shot outside a restaurant in separate incidents of gun violence on Friday night in New York City, police said.

Shots broke out at around 9 p.m. near Muse, a Thai eatery on Washington Avenue in the Prospect Heights area of Brooklyn, according to the NYPD.

A 41 year-old female who was eating outdoors at the restaurant was grazed in the eye by a bullet and 31-year-old man who was walking by was shot in the foot, cops said.

Neither victims were the intended targets of the 17-year-old suspect, who had gotten in a dispute in a nearby park that spilled out into the neighborhood, according to police.

The teen was arrested and the gun was confiscated, according to cops. His name wasn’t released.

A half-hour later in Queens, an 18-year-old was shot in the throat at Beach 30th Street and Seagirt Boulevard in Far Rockaway, police said.

He was pronounced dead at St. Johns Hospital, and detectives are still looking for his killer.

Elsewhere in the borough, gunfire was reported in Long Island City, several blocks from the Roosevelt Island Bridge, but no one was hit, police said.

Earlier in the evening, an 83-year-old man died after being brutally assaulted by a fellow resident at his Bronx nursing home, according to the NYPD.

The 87-year-old alleged killer is in custody after sources said he bashed the victim’s head into concrete at Pinnacle Multicare Nursing & Rehabilitation Center in Co-Op City.