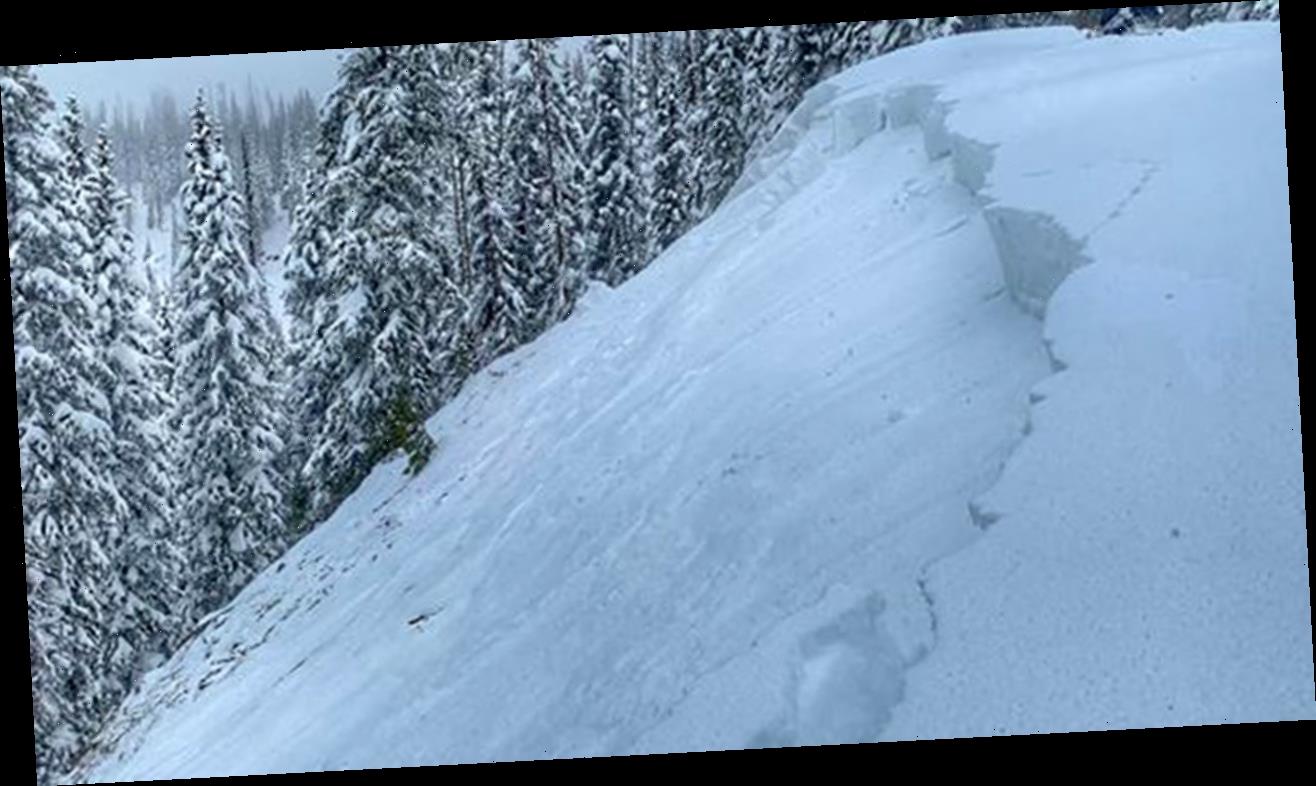 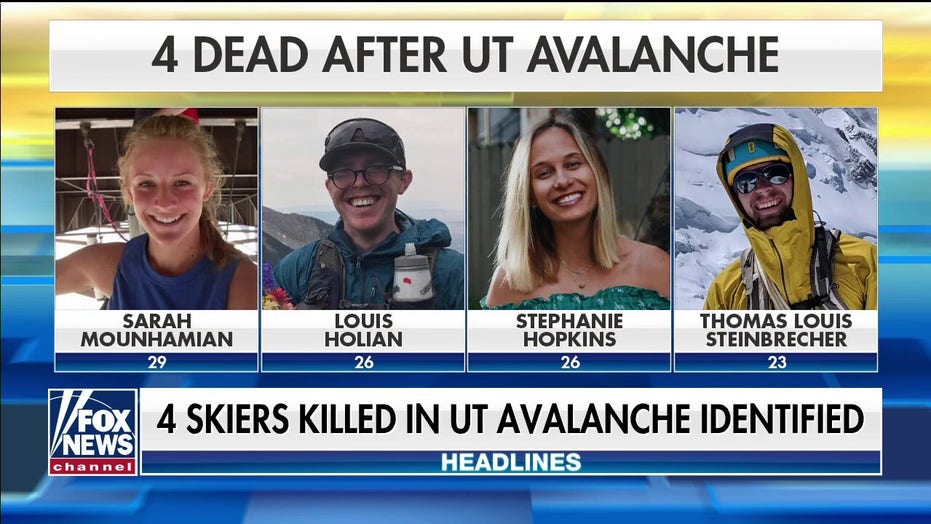 Skiers killed in Utah avalanche have been identified

Two men died in separate avalanches over Valentine’s Day weekend in Colorado — while a third survived despite his head being buried in snow, authorities said.

David Heide, 57, was killed in an avalanche while snowboarding alone Sunday in the Mount Trelease area, which is about 57 miles west of Denver, news station KCNC reported.

Search and rescue teams were able to ping his cellphone location to find where he was, the Clear Creek Sheriff’s Office said.

His body was found around 11:40 a.m in avalanche debris near a popular backcountry skiing area.

Another man was snowmobiling when an unrelated avalanche occurred Sunday in the Corona Pass area near Winter Park, according to Grand County Sheriff’s Office.

A caller told authorities that his father was buried by the slide and was unconscious.

Rescuers discovered that his snowmobile had ended up in a frozen lake, officials said.

UTAH SNOWMOBILER CAPTURES VIDEO OF AVALANCHE RUSHING TOWARD HIM

They found his body in the snow and performed life-saving measures, but he was pronounced dead at the scene, authorities said.

His identity has not been released.

The Grand County Coroner’s Office is investigating his cause and manner of death.

The men are the ninth and 10th people to be killed by avalanches this winter in the state, according to the Colorado Avalanche Information Center.

One day earlier, a snowboarder survived an avalanche near East Vail, the center said.

His head was buried in about a foot-and-a-half of snow, but he was able to make an air pocket in front of his face and breathe in oxygen with a filtration device.

His partner was able to find and rescue him within about 10 minutes using a signal from a transceiver, the center said.

Officials have warned that the snowpack is exceptionally weak this year in Colorado — suggesting that avalanche danger is as bad as one of its worst seasons in 2012.