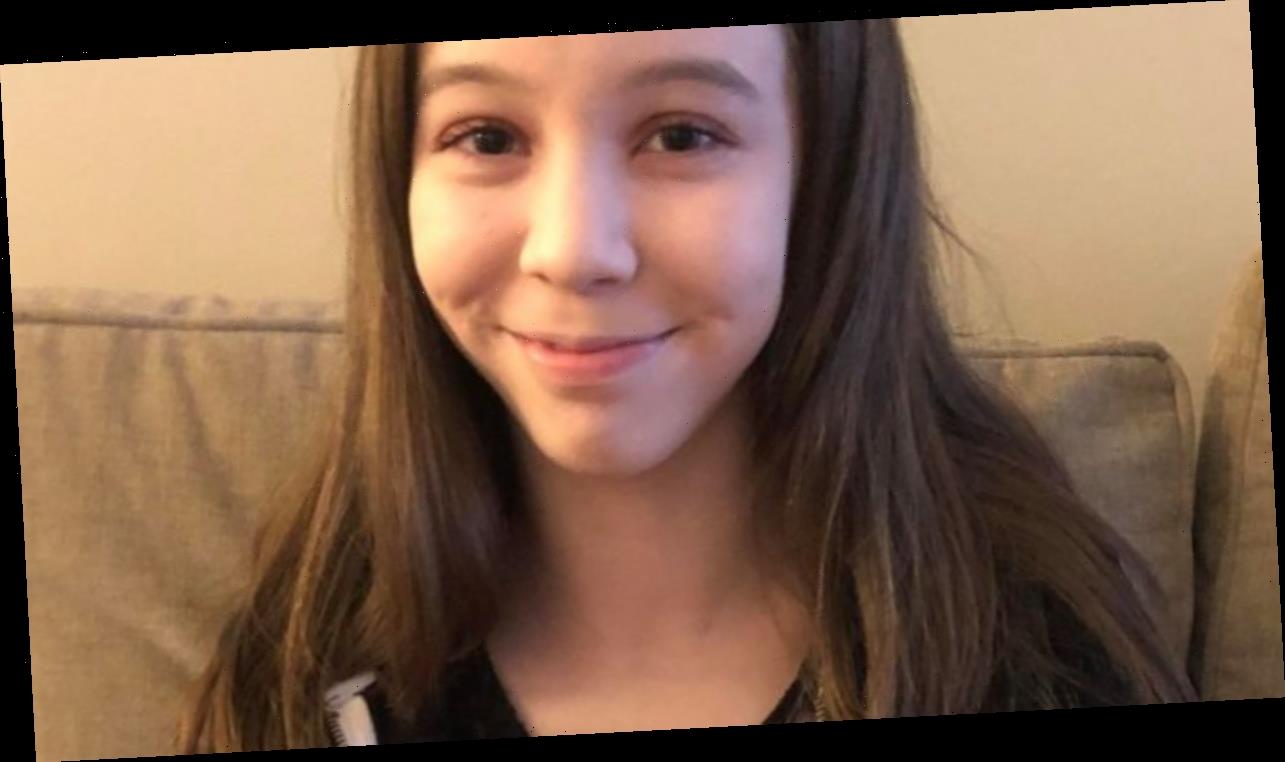 Authorities in Florida detained a 34-year-old mother on aggravated manslaughter charges Thursday morning, not even 24 hours after her 14-year-old daughter died from a gunshot to the head, PEOPLE confirms.

Online records indicate the initial charges filed against Amanda Guthrie on Tuesday — the day her daughter, Ayva, was shot — were upgraded Thursday, after the teen was taken off life support.

According to an online fundraiser launched to help defray Ayva's medical and funeral costs, the girl died Wednesday with family members at her side. Investigators have yet to characterize Tuesday's shooting as "accidental," but according to WJXT, detectives allege the gun was not properly stored.

The station also reports officials conveyed that the gun went off as Ayva was handing it to her mother.

Police say the incident happened at around 5 p.m.

They have not yet specified exactly what they suspect happened in the moments before Ayva was shot.

The Jacksonville Sheriff's Office has the case listed as a "non-murder homicide."

In addition to aggravated manslaughter on a minor by culpable negligence, Guthrie has been charged with child neglect, armed possession of more than 20 grams of marijuana, and shooting into a dwelling.

She is being held on a $95,000 bond. It was unclear if she has entered pleas to the charges against her, and information on her attorney was unavailable.