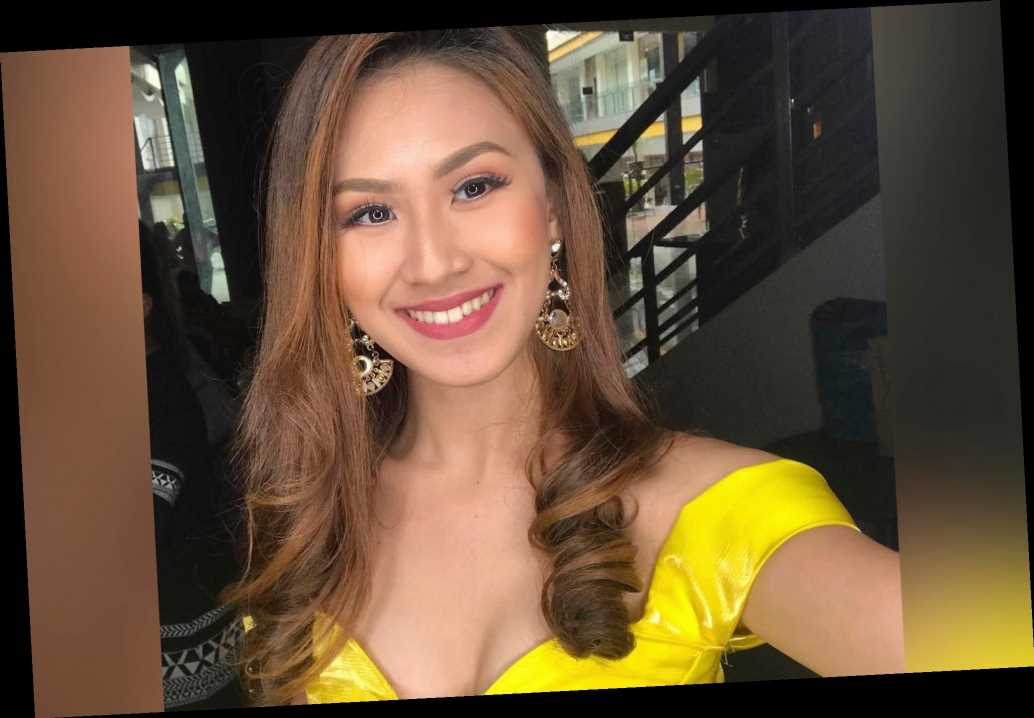 Two British girls reportedly gang-raped while on vacation in Italy

Eleven men have been charged in the Philippines with raping and killing a flight attendant who was found dead in her hotel room after a New Year’s Eve party, according to local reports.

Christine Angelica Dacera, 23, was found unconscious in the empty bathtub of her room in Makati City early Jan. 1, The Philippine Daily Inquirer said. Friends and hotel staff raced her to a nearby hospital, where she was later pronounced dead, officials told the paper.

She had “lacerations and sperm in her genitalia” as well as scratches on her arms and legs, police said.

Makati City police on Monday filed a provisional charge of rape with homicide against 11 men who were with her during the party, the paper said.

Three of them were arrested while the others were still being hunted, Makati City police chief Col. Harold Deposita told the Daily Inquirer.

“Only three of them were Dacera’s friends. The others were practically strangers to her, as they were only known to her three friends,” the police chief said.

Dacera was a flight attendant for Philippine Airlines (PAL) Express which said it “mourns the tragic death.” 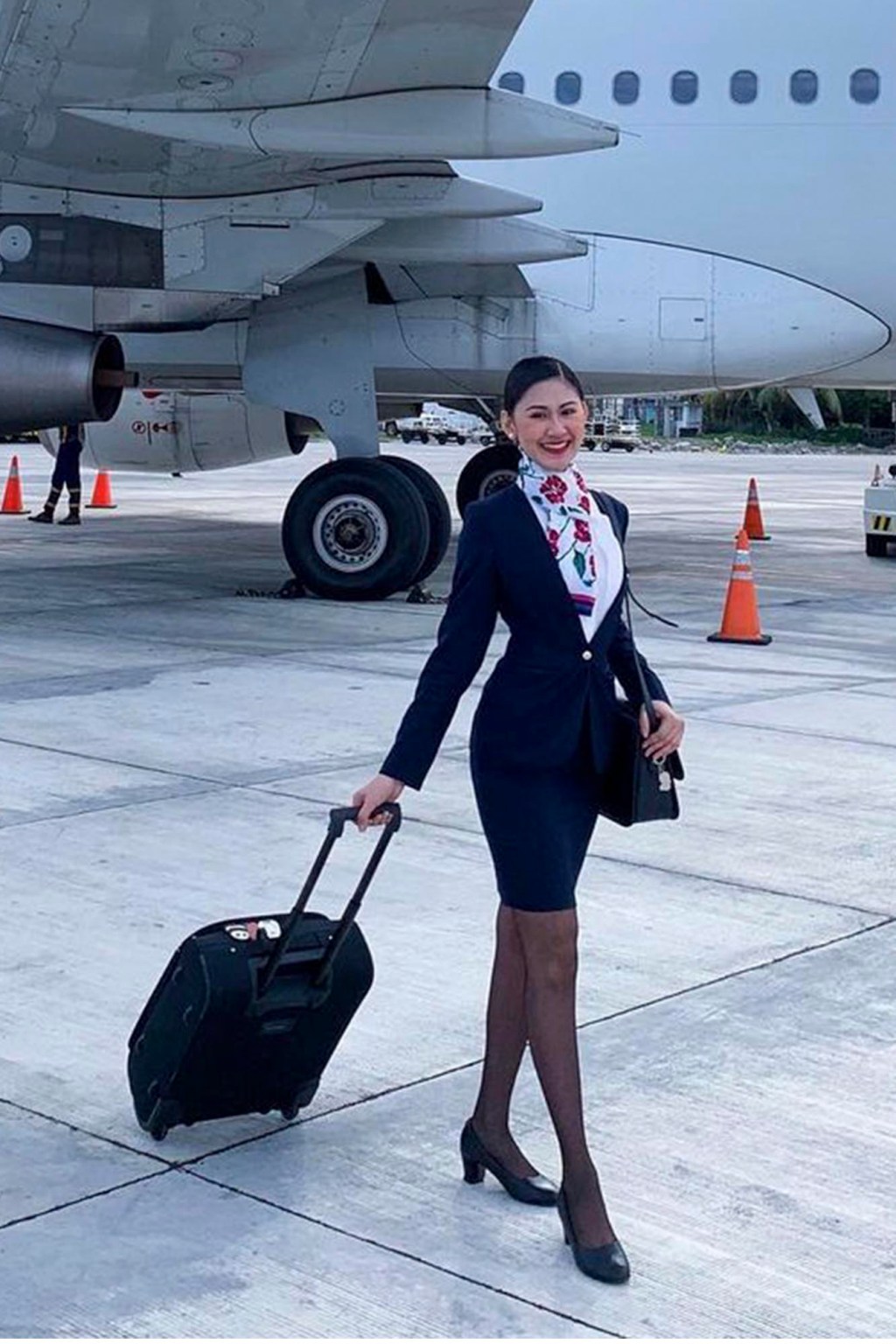 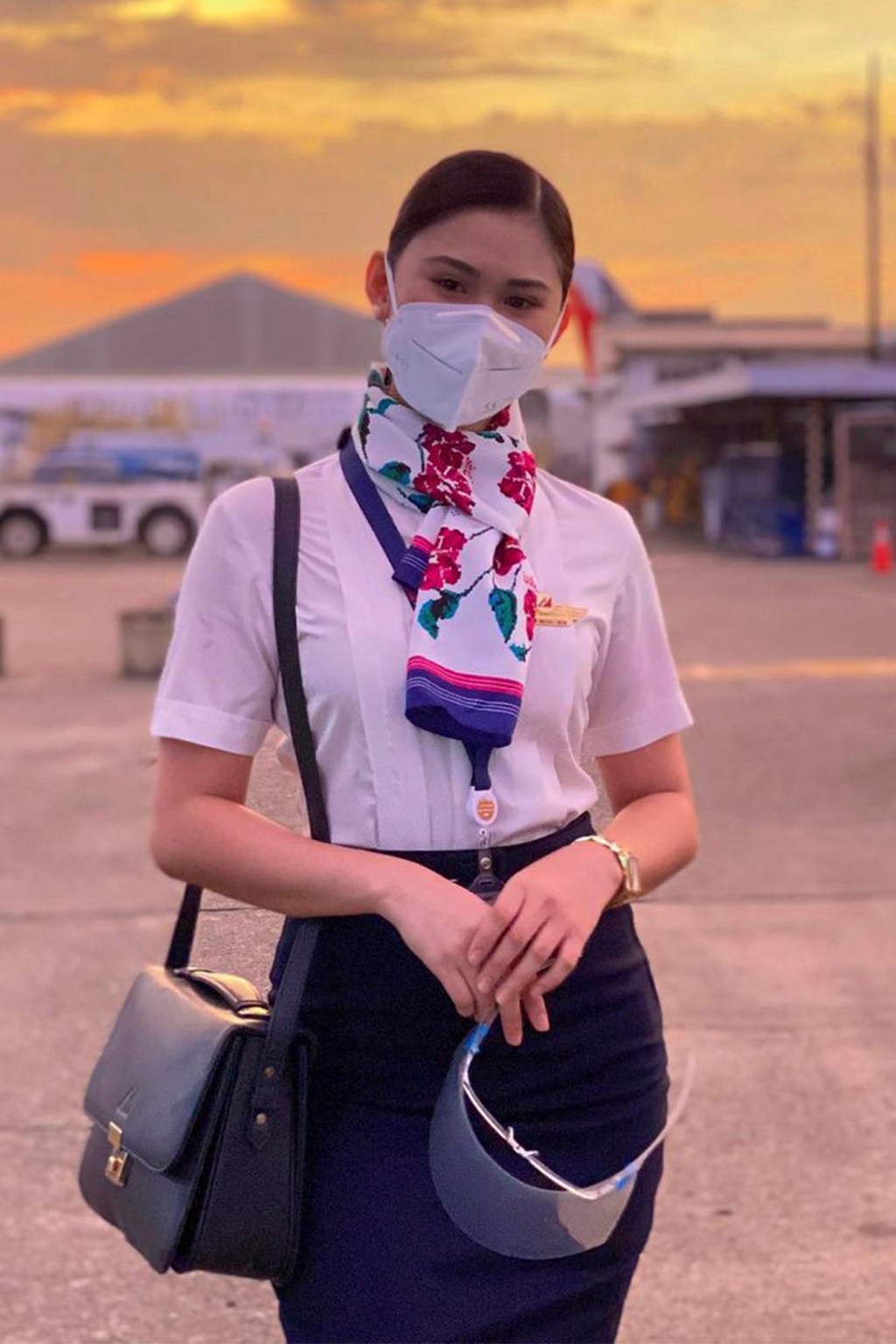 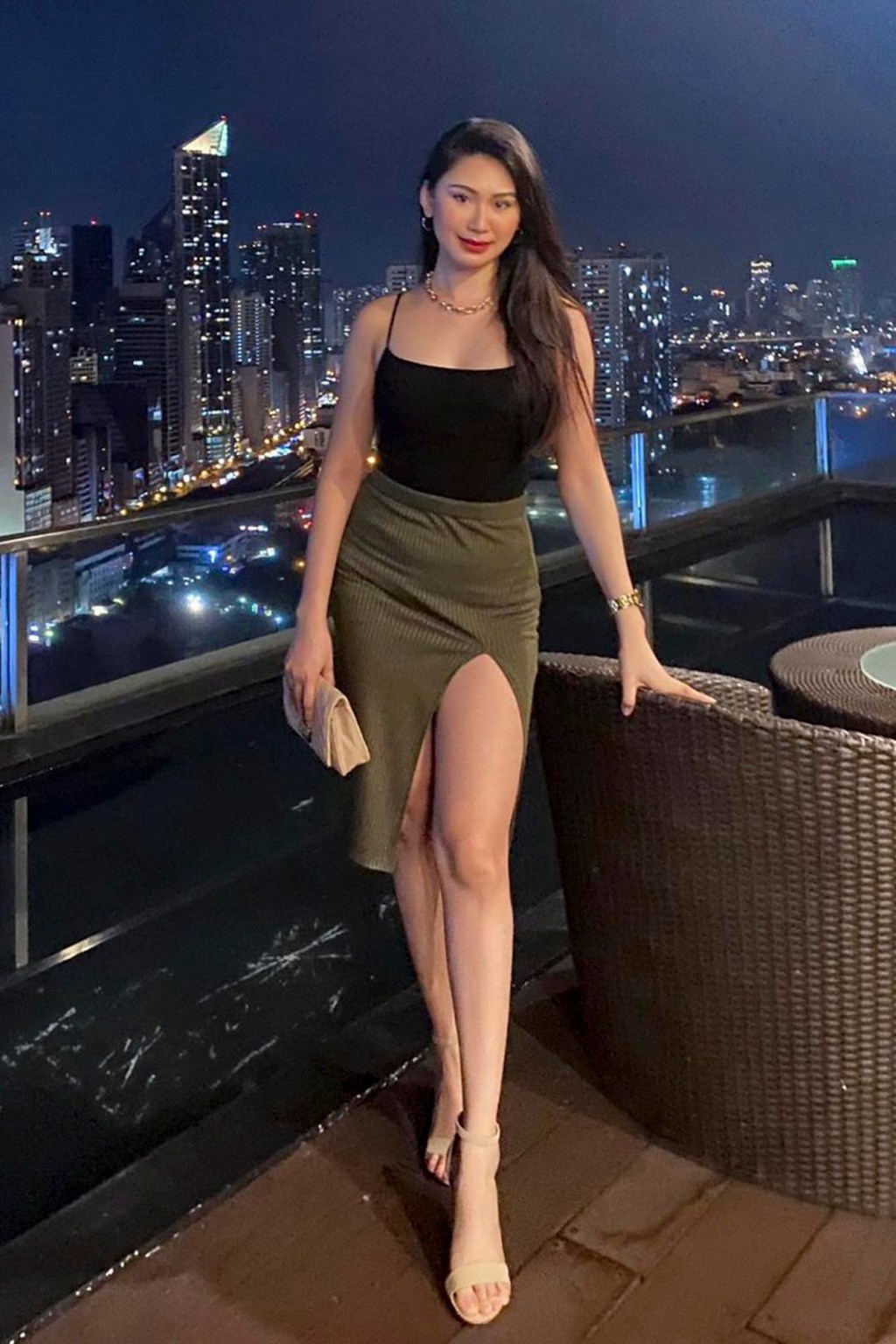 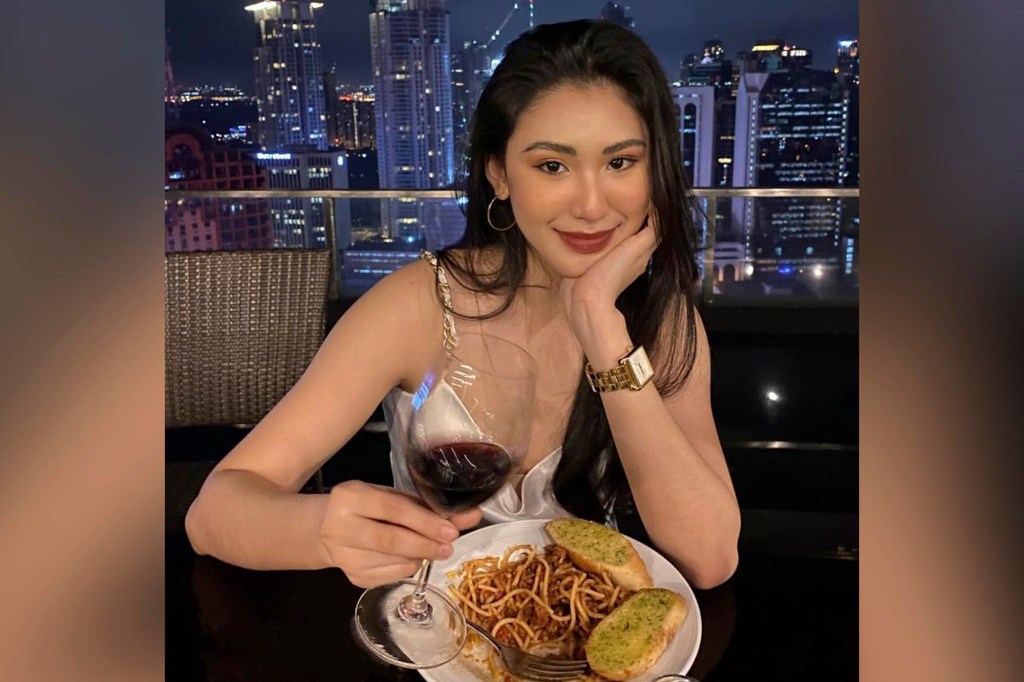