ELEVEN people have been left dead and five injured after gunmen stormed through a hotel and two bars in Mexico.

The horrific attack happened at the Gala hotel and in two bars in the Lindavista neighbourhood, in the city of Celaya. 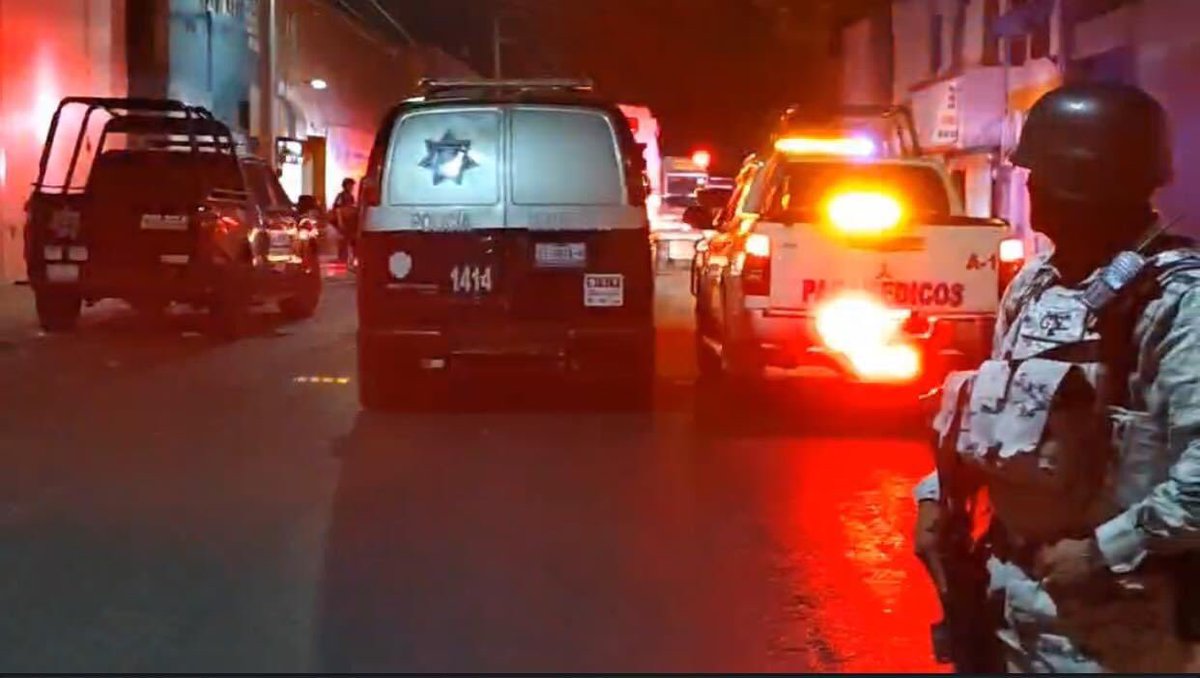 Cops responded to reports of a shooting at 10pm in Azalea Street, on the corner of Fresno, El Sol Hidalgo reported.

Emergency services rushed to the scene after locals said that over 30 gunshots were heard.

The outlet reports that the suspects left a card with an alleged message referring to organised crime groups.

According to local reports, the suspects set the venues on fire before fleeing the scene.