ZAYN Malik’s sister Waliyha shared a cryptic post all about “karma” coming for everyone after Gigi Hadid's mom accused the singer of “hitting” her.

Yolanda Hadid, 57, claimed the One Direction alum, 28, “shoved” her after they got into a heated argument, but his sister is coming to his defense. 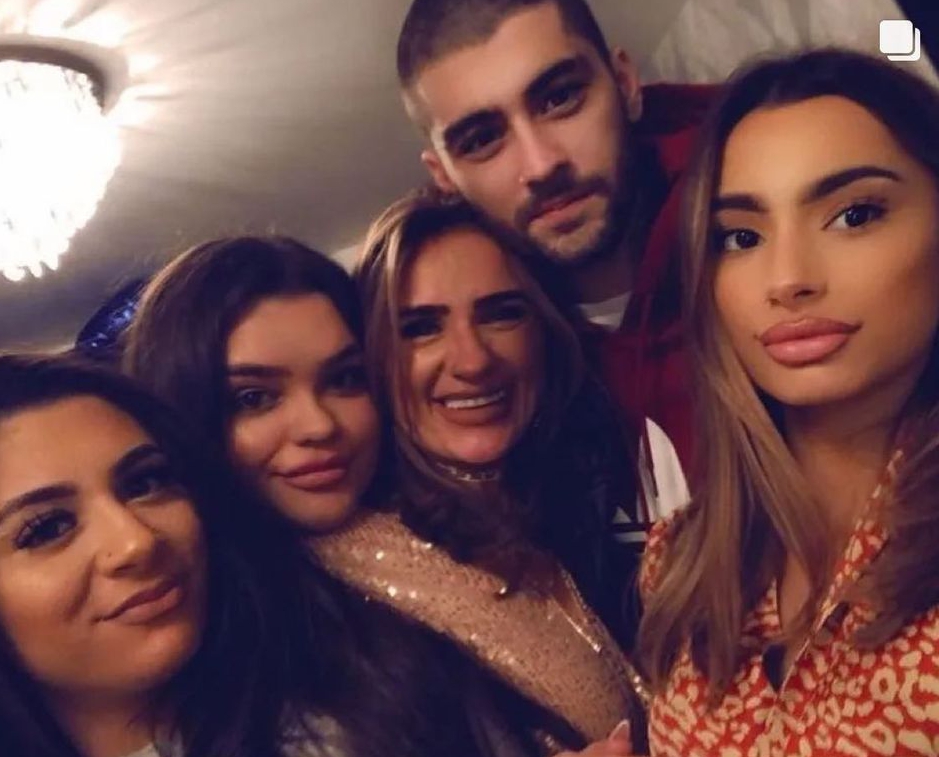 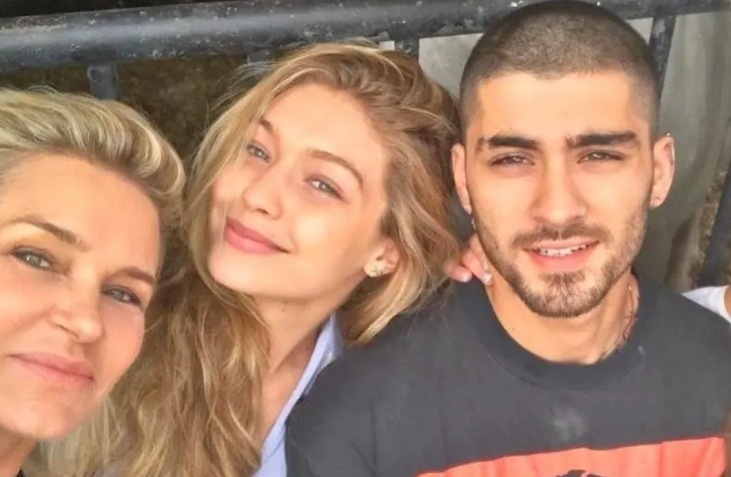 Waliyha re-shared her brother’s statements on her social media, sending him support and amplifying his messages.

She went on to post a few loving photos of Zayn, as well as a note to tell him that family is “all we need” and he is “so loved by us all.”

After the sweet snaps and messages, Waliyha shared a cryptic quote from author Jessica Brody about karma coming “after everyone eventually.”

The post, which seemed to be aimed at Gigi’s mom Yolanda, continued: “You can’t get away with screwing people over your whole life, I don’t care who you are.

“What goes around comes around. That’s how it works.

“Sooner or later the universe will serve you the revenge that you deserve.”

The Sun can confirm Zayn was charged with four charges of harassment, pleading no contest to all counts and receiving probation.

The court papers claim the young father will face "90 days probation for each count," with a total of "360 days."

He must also complete an anger management class and a domestic violence program.

In court documents obtained by The Sun, Zayn, 28, was charged with with "intent to harass, annoy or alarm Yolanda Hadid, communicated lewd, lascivious, threatening or obscene words."

The citation claimed that included calling her a "f***ing Dutch sl*t."

He also allegedly said "stay away from [my] f***ing daughter."

The documents revealed that the hitmaker also said: "The f***ing sperm that came out of [my] f***ing c***."

Zayn is said to have not only shared words with Yolanda, but he allegedly "grabbed and shoved her into a dresser, causing mental anguish and physical pain."

The Sun exclusively revealed on Friday that Gigi and Zayn had "split" after he allegedly "struck" Yolanda in the incident.

The couple called it quits “with the intention of getting back together,” a source revealed.

The insider shared: “They've broken up multiple times before so when it comes to them getting back together, never say never.

“But they definitely need time apart, it's what's best for everyone involved."

The informant also explained that tensions began rising between Zayn and the Real Housewives star when she "leaked their pregnancy news" though he wanted it to remain private. 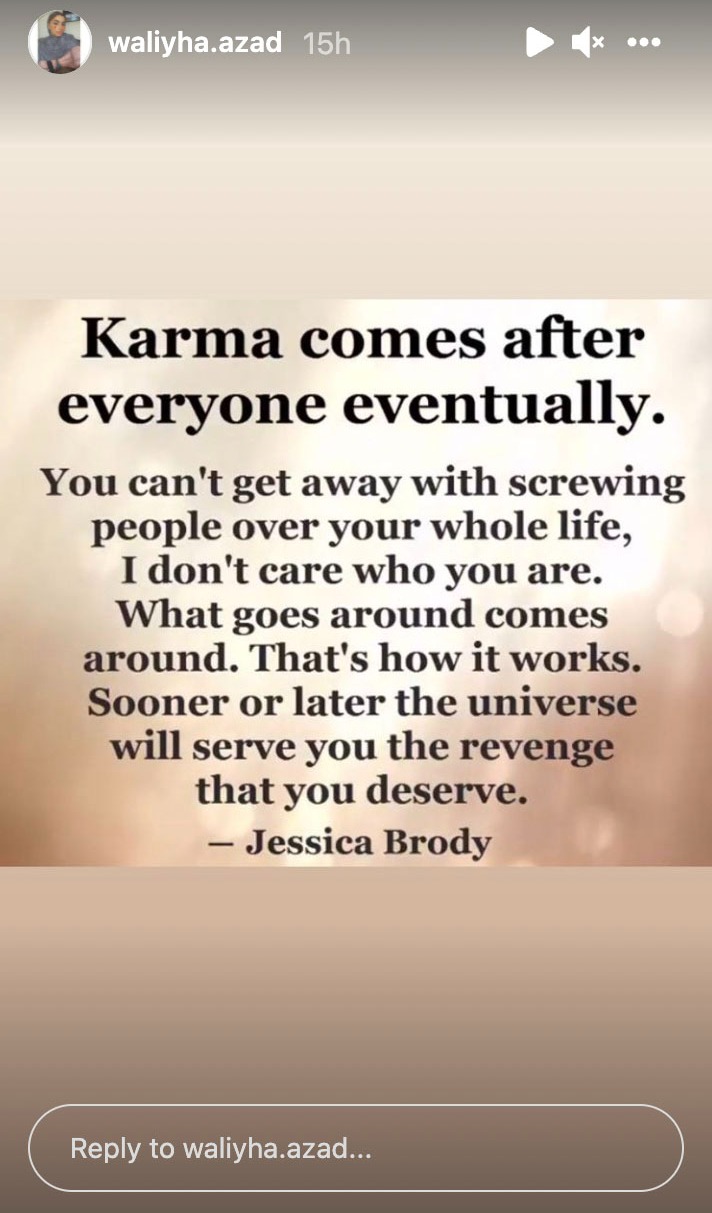 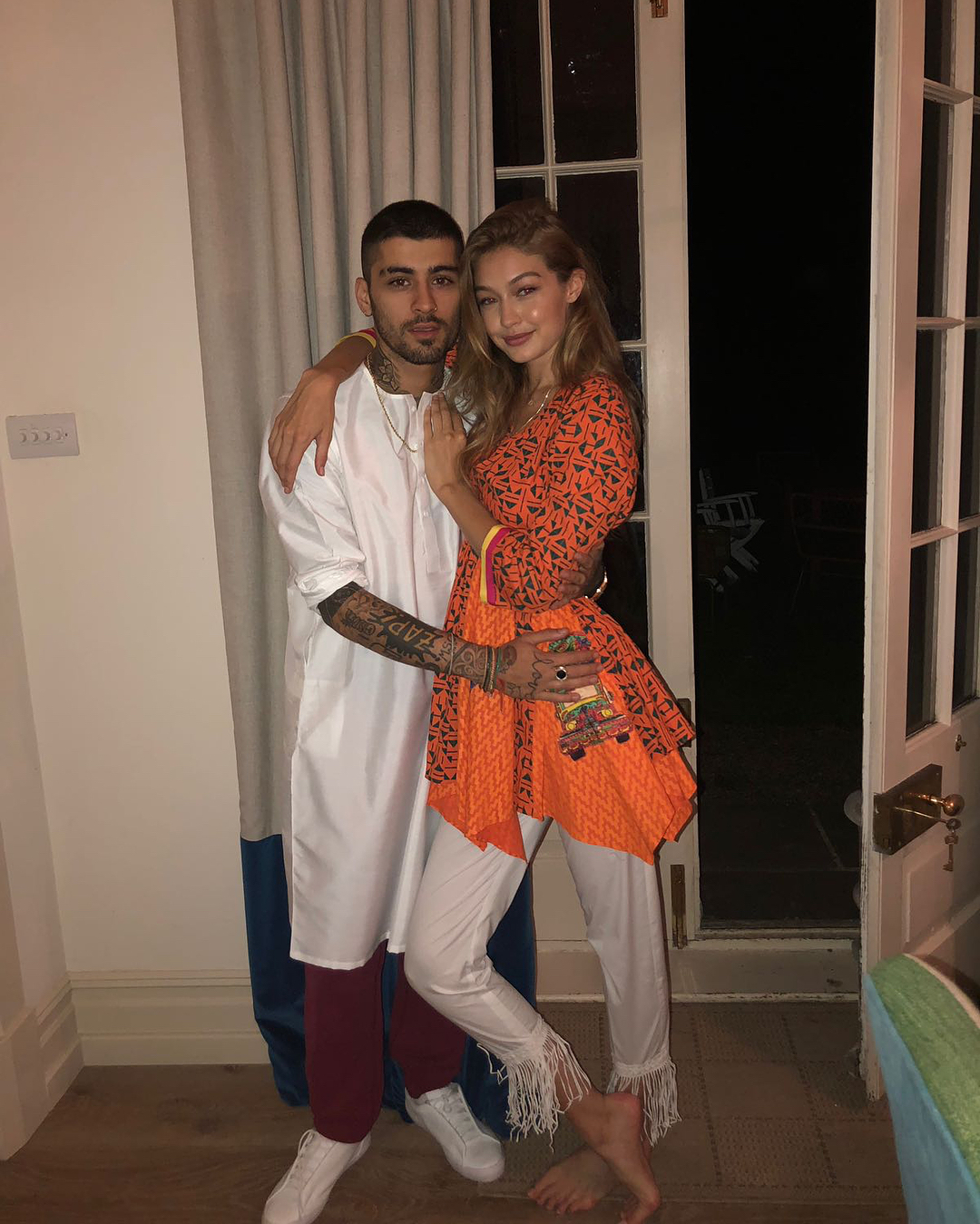