You fans will remember Love Quinn’s (played by Victoria Pedretti) tragic tale of her late first husband, who died of a mysterious illness before she met Joe Goldberg (Penn Badgley) otherwise known as Will Bettelheim. However, it seems the true story of his death could have been uncovered in a clue fans missed.

Those who watched You season two were shocked to see Love Quinn revealed as a killer after the real story of what happened to Delilah Alves (Carmela Zumbado) was uncovered.

However, after the revelation it became apparent that Love was quite vague on the details of her late husband’s death.

Did she kill him too?

Explaining it to Joe earlier on in the season, she said: “He got sick and they tried to figure it out, but they did not.” 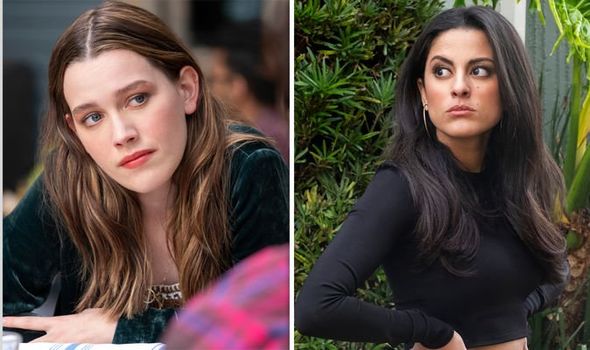 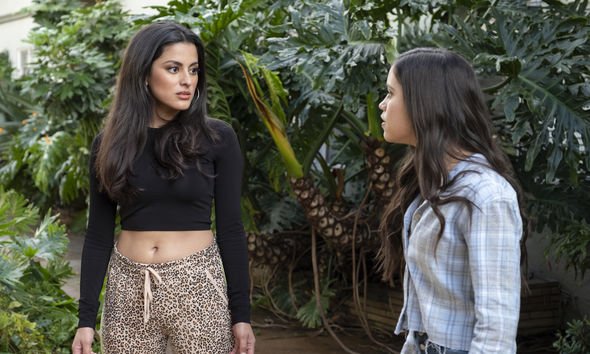 Looking back it’s obvious she is avoiding Joe’s gaze and gives very little detail on what was actually wrong with him.

Moreover, a series of flashbacks see the couple arguing, with him firmly telling Love they cannot afford children.

After killing her au pair, Love admitted a family “can never heal” from that, hence her mission to make a new one and perhaps her obsession with having children.

When she found Delilah could in Joe’s cage this must have put this idea under threat. 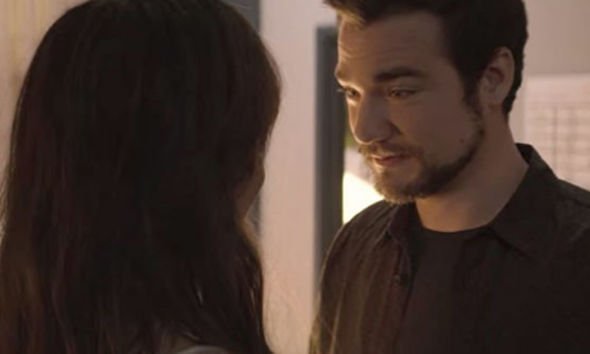 With Delilah screaming Joe is crazy and she needed to call the Police, Love must have known that Joe in prison would mean no family.

Or, could Love have found out about the growing connection they had?

Meanwhile, fans have been left fuming after finding out the series won’t return until 2021.

You has been ordered for a 10-episode long third season of the hit drama by Netflix.

The renewal is no surprise due to the show’s overwhelming popularity.

The show launched into number five on Netflix’s top ten list of its most popular series in 2019 just days after it dropped.

Joe actor Penn Badgley and Love star Victoria Pedretti also are confirmed to reprise their roles for the third season.

However, fans aren’t happy that they will have to wait until 2021 for another series.

“Can’t believe we have to wait until 2021 for season 3! Talk about trying to kill us @YouNetflix !!! #YouOnNetflix #YOUSEASON3” added a second.

You season 2 is available to stream on Netflix now.