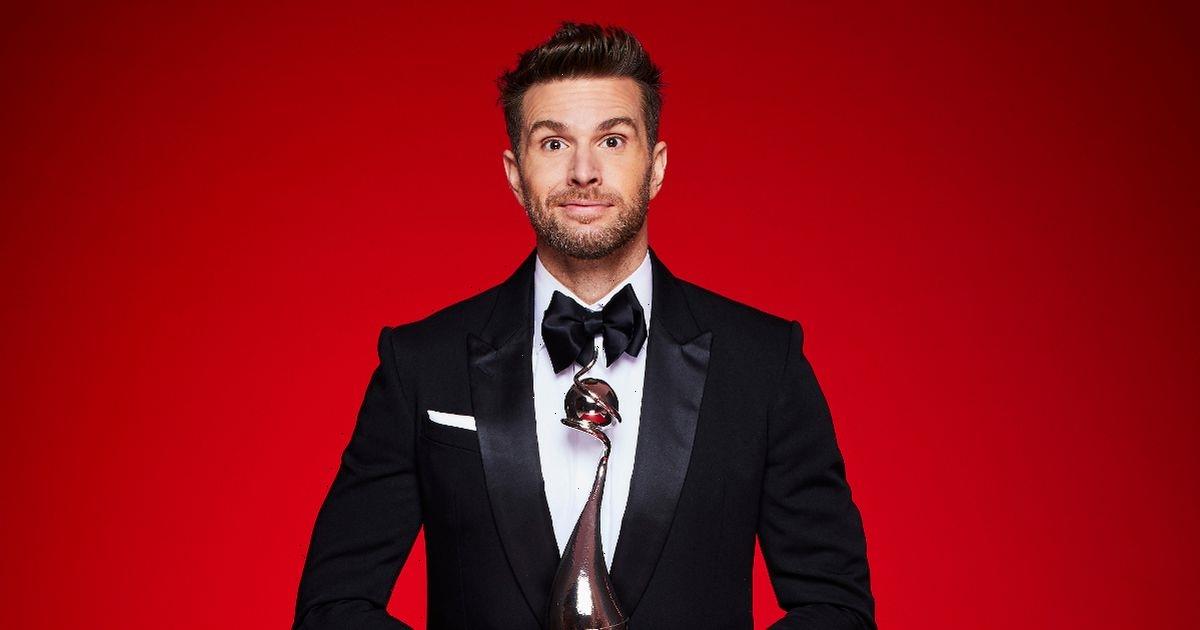 The best of British television will be celebrated tonight as the National Television Awards 2021 finally takes place.

The annual awards ceremony was delayed twice due to the ongoing coronavirus pandemic.

Luckily, the NTAs will now go ahead, celebrating the best performances from TV shows and actors.

As always, the line-up is fiercely competitive, with the return of Line of Duty, The Crown and Call the Midwife.

Awards will be handed out in numerous categories, including best Serial Drama, best Challenge Show and best Newcomer.

Ahead of the show tonight, we take a look at how you can watch and vote for your favourite.

How to watch the National Television Awards 2021

Those who haven't managed to secure tickets can watch the action from home on ITV.

The programme is expected to last around two and a half hours, and will be hosted by The Masked Singer's Joel Dommett.

How to vote in the National Television Awards?

To vote for free all you have to do is head to this website https://www.nationaltvawards.com/vote.

Alternatively, you can vote by calling 0905 647 2021, but calls will cost you 25p per minute plus the network access charge.

Callers are advised the call should take no longer than seven minutes, but you should ask the bill payers permission.

All the votes cast will be added to those cast in the first round.

The results will be revealed live at the NTAs on the night.

Who are the nominees for the National Television Awards 2021?