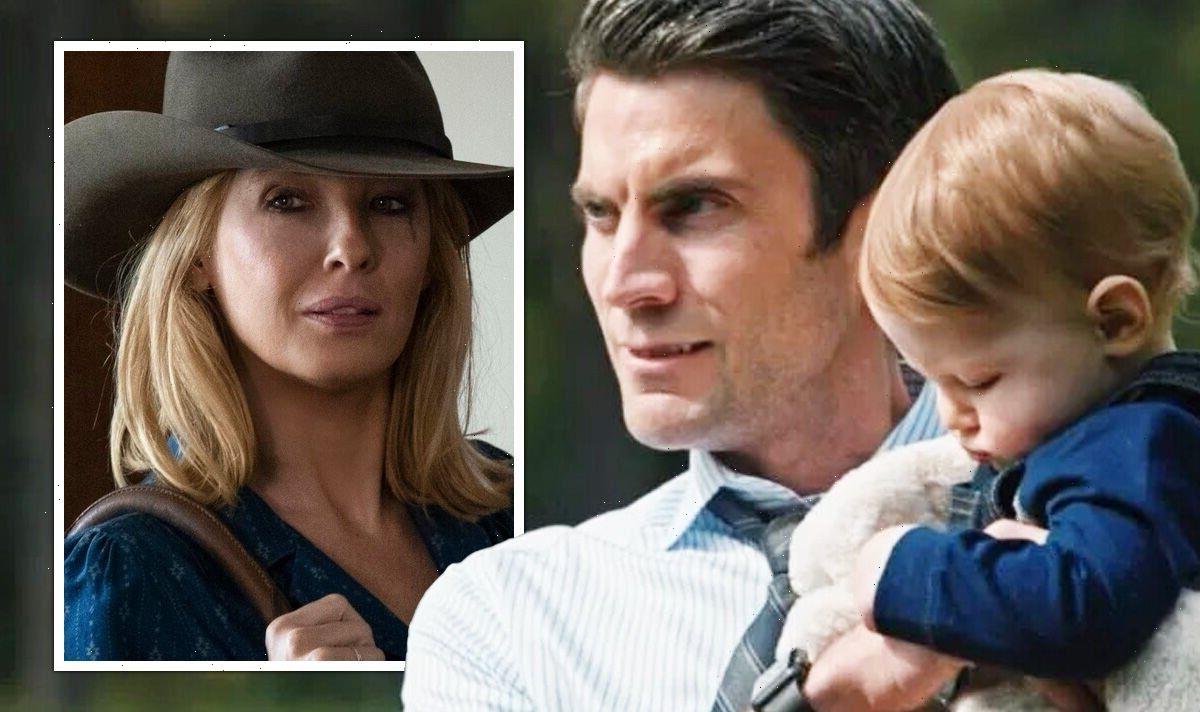 Yellowstone: Trailer for season 5 of US drama

Jamie Dutton (played by Wes Bentley) has lived most of his life feeling ostracised from his powerful ranch-owning family, and finally discovered he had actually been adopted by his father John Dutton (Kevin Costner) in the third season of Yellowstone. Despite being completely under the thumb of his sister, Beth (Kelly Reilly) heading into the fifth season of the Paramount Network drama, fans have spotted his secret weapon which could completely turn the tide.

A new Yellowstone theory predicts Jamie will use his newly discovered son to win the favour of his family.

In the last season of the hit Western drama, Jamie was seemingly defeated after killing his biological father, Garrett Randall (Will Patton).

A shocking twist reveals Beth had been filming the event, and now has complete leverage over his brother to stop him from putting a foot out of line.

However, could Jamie’s son help him get back into his sister’s good books, or even take down the ranch altogether? 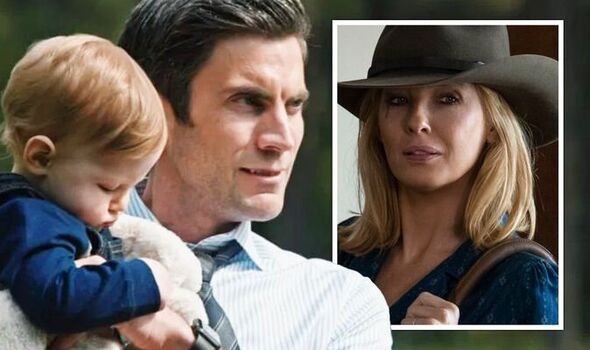 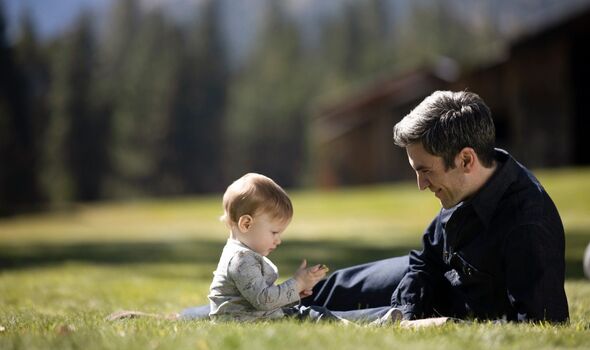 Amongst the chaos of season four, fans may remember Jamie found out he had a son of his own with his secret girlfriend, Christina (Katherine Cunningham).

John previously believed his grandson Tate (Brecken Merrill) could be the sole heir to the ranch once his children Beth, Jamie and Kayce (Luke Grimes) are gone.

Once he discovers Jamie has also continued the Dutton legacy, he may want to bury the hatchet with his adoptive son after their recent row.

A new theory from ScreenRant explained: “More than anything, Jamie wants his family’s approval, and Jamie’s secret baby could be the key to him finally earning some semblance of respect or even love from John or Beth.” 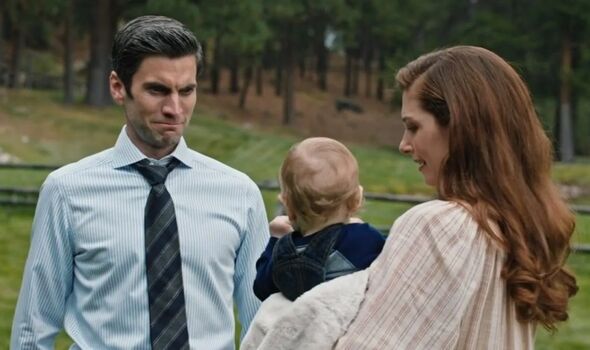 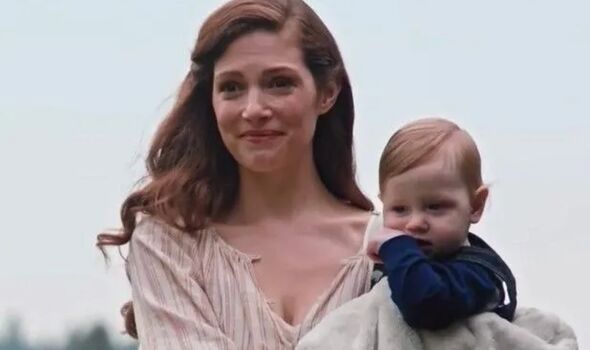 “Everything that John Dutton does is about his legacy, and even if John never sees or treats Jamie as his real son, a new grandson is a different story altogether.

“With both John and Beth facing the biggest enemy of their lives in Yellowstone season five, a new baby on the ranch might just be what everyone needs from Jamie.”

Beth still despises Jamie after his devastating betrayal of his sister during their teens.

After she becomes pregnant, Jamie takes her to a Native American clinic for an abortion, and neglects to tell her the procedure will make her permanently sterile.

If Beth discovers Jamie has a baby, she could become even more furious when she sees him starting the family she could never have.

On the other hand, Beth and her husband Rip Wheeler (Cole Hauser) have been growing closer to ranch newcomer Carter (Finn Little), who is slowly becoming a surrogate son of sorts.

When Beth realises there’s a young child in the mix for the Duttons to look after, she could soften towards her brother to ensure the family legacy is safe.

The theory went on: “Even if Jamie ends up using the baby for selfish reasons, there’s a real chance that it could bring the Duttons closer together.

“Even Tate might get excited at the prospect of having a cousin – Kayce would certainly love having a new nephew.”

Unfortunately, there’s also the very real possibility Christina may have to die in season five in order to give Jamie complete freedom to use and exploit his son as he chooses.

Once his son is under the family’s care, this could present the perfect opportunity for Jamie to either ingratiate himself back into the fold, or even take down the Duttons from the inside.

Yellowstone season 5 premieres Sunday, November 13 on the Paramount Network in the USA. A UK release date is yet to be announced.