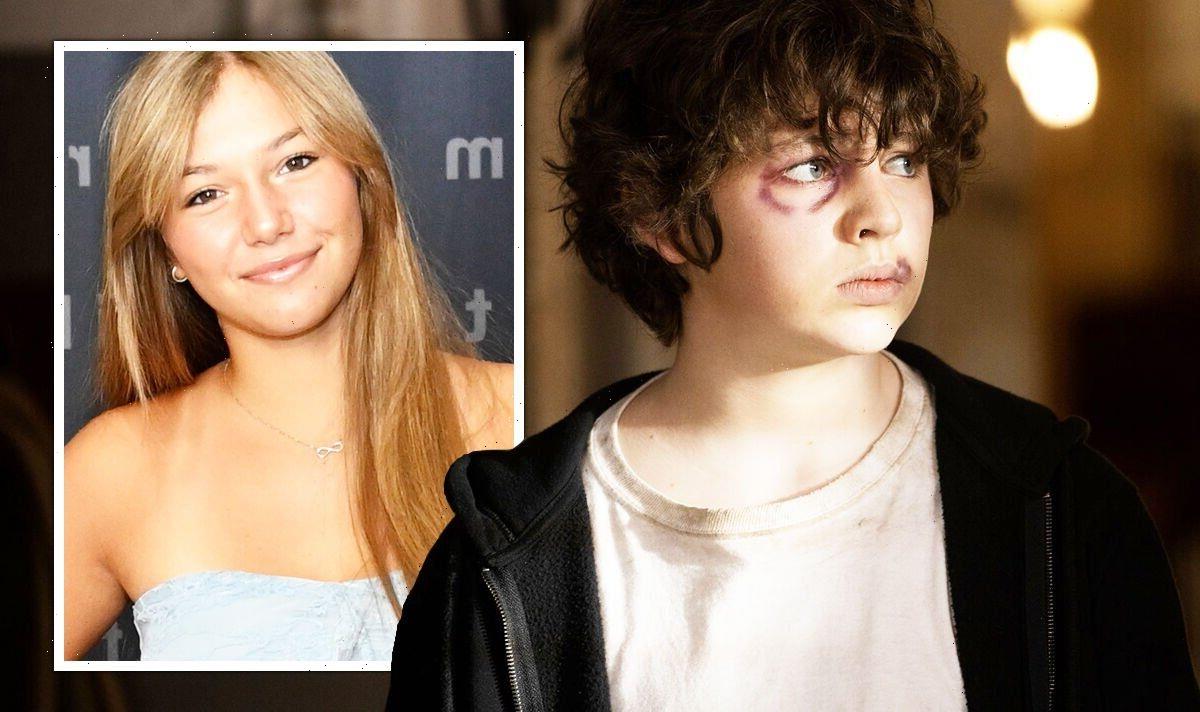 Yellowstone: Trailer for season 5 of US drama

Fan-favourite couple Beth Dutton (played by Kelly Reilly) and Rip Wheeler (Cole Hauser) had a wake-up call in the last season of Yellowstone in the form of young newcomer, Carter (Finn Little). The teenage rancher has already won the hearts of the Paramount Network drama’s legion of fans, but a drastic decision in season five could leave his surrogate parents heartbroken.

Carter could decide to leave behind his ranching duties as a new flame is introduced in Yellowstone season five.

Having already added several new names to the core cast, Orli Gottesman is the latest actor to officially sign on for a key role in the next instalment.

Orli is confirmed to be portraying Halie, a spirited and outgoing girl who strikes up a connection with Carter.

Love could be in the air for John Dutton’s (Kevin Costner) youngest ranch hand according to some revealing new details.

An official description for Halie reads: “In season five, Halie becomes that person who gives Carter the chance to come out of his shell and to teach him not only about himself, but he finds himself always wanting Halie to be around.

“Halie comes along and now there is someone who can fit that mould and be there for him.”

It’s all but confirmed Halie will be a love interest for Carter, as the description makes it clear they’ll immediately take a liking to each other.

However, could this mean bad news for Carter’s future under Beth and Rip’s wing?

With Halie coming in to teach him more about life outside of the Yellowstone, he could decide to rebel against his ranching duties and follow his new flame.

Although Beth and Rip took him in reluctantly, they eventually began to soften and have slowly started to see Carter as a surrogate son.

If their family dynamic has progressed even further at the start of the new season, Carter’s sudden departure could leave his guardians crushed.

Beth is unable to have children of her own thanks to her brother, Jamie’s (Wes Bentley), tampering, so Carter’s exit would be especially difficult for the devoted couple.

Thankfully, Rip star Cole has assured viewers his father-son dynamic with Carter will continue to evolve throughout season five.

“Finn Little and I, we have some good stuff this year,” he told Entertainment Weekly.

“I’m becoming more of, I guess, a father figure to him, although he’s growing up fast.

“And so there’s that relationship, which has been very cool to see blossom.”

Rip confirming Carter is “growing up” could be a hint he’ll eventually realise the ranching life isn’t for him and instead decide to seek his fortunes elsewhere.

However, it’s also clear Rip and Carter will have a much stronger bond when Yellowstone returns next month.

Newcomer Orli has just signed on as a guest star, for now, though the role could very well expand if the Western drama continues for a sixth season and beyond.