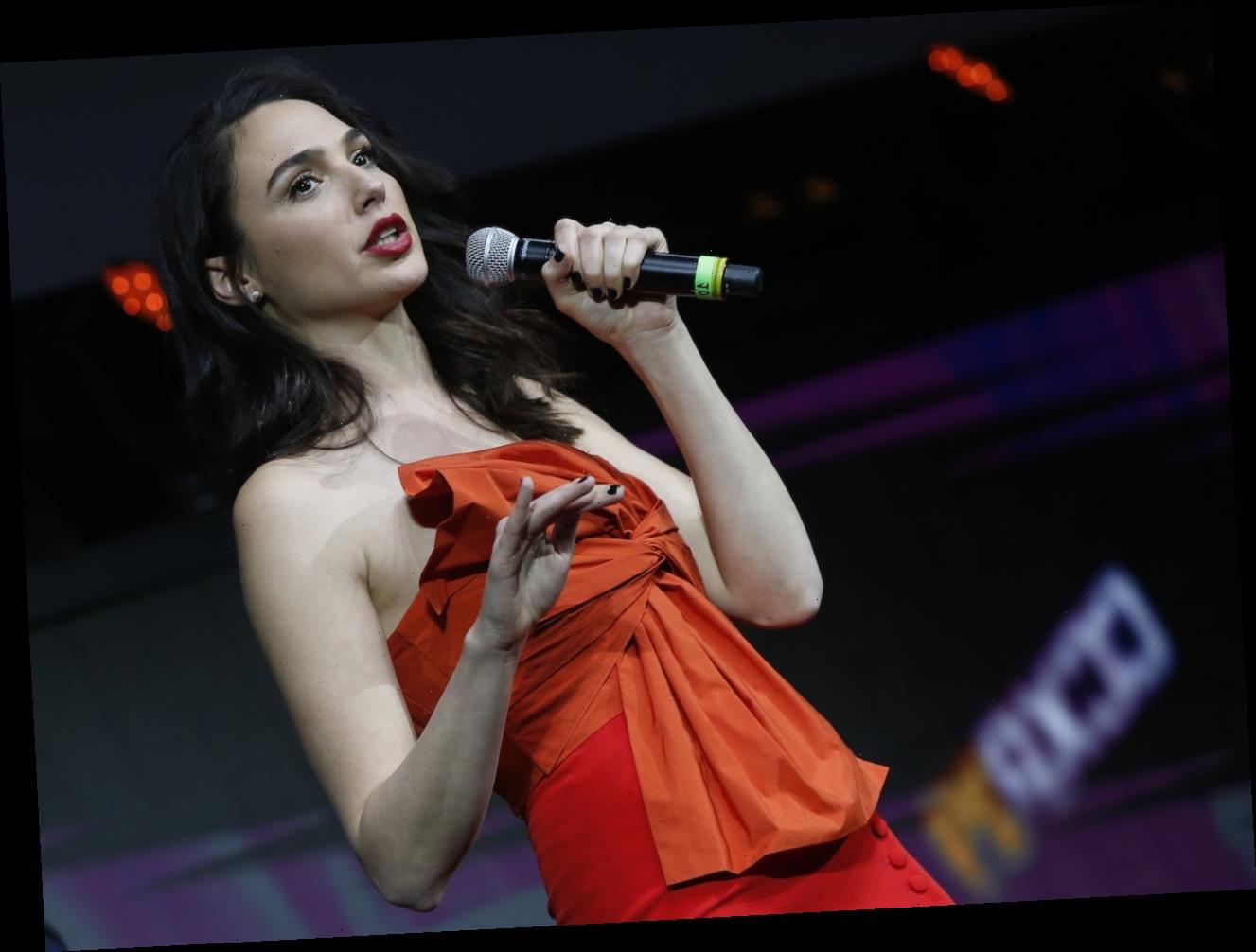 Even though Wonder Woman 1984 is set in the 1980s, Wonder Woman’s outfits aren’t overly 80s-centric in the movie. Gal Gadot has a number of scenes in which she wears ‘80s themed suits and shoes, but for the most part, her wardrobe is understated.

Although this may be a bit confusing for some viewers, it was done for a reason. Gadot explained the thought process behind Wonder Woman’s wardrobe during a recent interview. 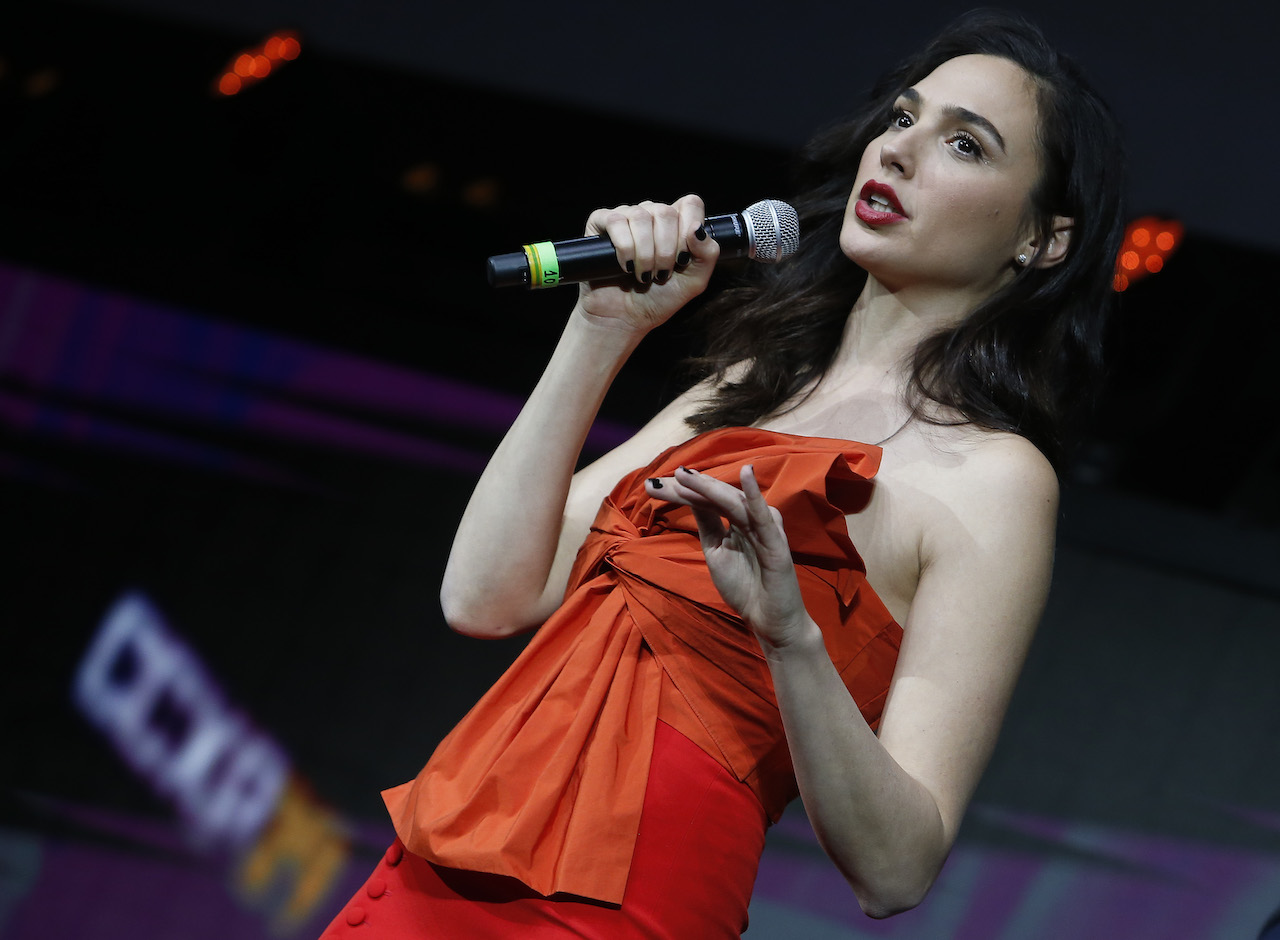 When asked about her wardrobe in the film, Gadot explained that only specific items from the era were selected for her character.

“High pants and shoulder pads, yeah,” Gadot told Variety. “And big hair. And lip liner. We took the good stuff from the ‘80s.”

It may seem strange that the central character of a movie set in the 1980s isn’t wearing a bunch of 80s-themed clothing, but Gadot confirmed the decision was made on purpose.

“We felt that Diana should be—she should always look timeless,” Gadot said. “So we wanted her to look that to look timeless and to look elegant, but to look like she’s in the ‘80s. So we were very precise about her looks.”

Co-star Chris Pine is decked out in a ton of 80s-inspired clothes from start to finish, which Gadot believes he wore effortlessly.

“I’m used to it, he loved it,” Gadot said. “He’s the only one who can pull off this look, honestly.”

He went around the film set wearing a fanny pack

Pine took things a step further than just wearing the outfits on screen, though. In fact, he wore ‘80s clothing all around set, even when he wasn’t filming scenes.

“But in real life, he actually got himself his own fanny pack and he used to ride [a] bicycle around the sets or locations wherever we were,” Gadot said. “And [he’d] come visit us and he completely looked like someone from the ‘80s. He loved the whole fashion and style, but he—at the time he was using it for his personal life—and it looked good on him.”

Co-star Kristen Wiig’s also wears an array of stylish and sleek ‘80s ensembles throughout the movie. According to costume designer Linda Hemming, there’s a reason why she goes through such a drastic wardrobe transformation as the story progresses.

“When you costume one of these stories, your job is to develop each character in costume,” Hemming told the Hollywood Foreign Press Association. “You try to give little indications of how they are changing when you look at all of her clothes, she is moving from a slightly dowdy, intelligent woman to a stronger, aggressive and animalistic woman, culminating into what she becomes at the end.”

Hemming also put a lot of time and energy into designing Wonder Woman’s gold costume, which was a new addition to the character’s iconic look.

“The new gold costume took months and months to make,” Hemming said. “It references the story of the past of the Amazon’s history. It needed to look magical and glow, with a magical aura and lends extra protective properties. It couldn’t look like just regular armor. A lot of my inspirations came from Alexander McQueen and Thierry Mugler. It needed to have this deep golden decadence to the material. It is molded or printed of a urethane material. We had to make it shimmer and shine and make it more of a magical armor rather than an ancient military armor.”