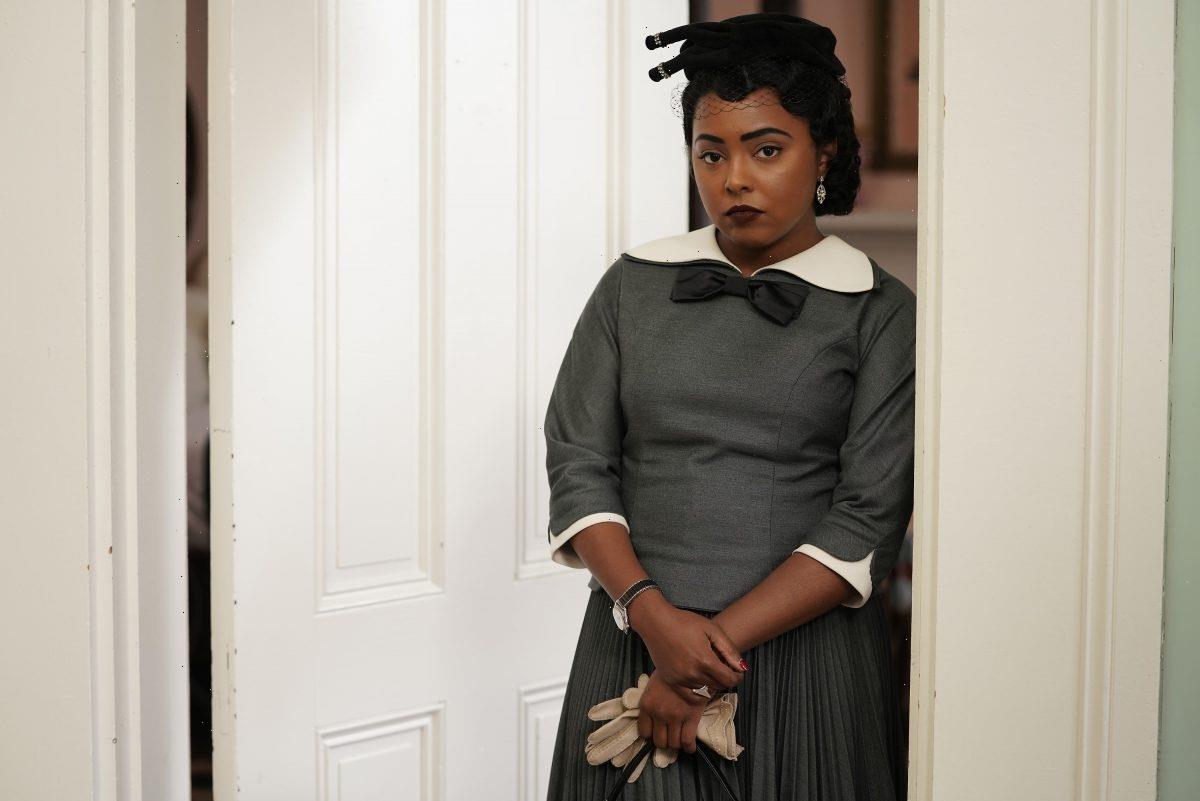 After premiering on ABC on January 6, 2022, viewers want to know how to watch the Jay-Z, and Will Smith produced series, Women of the Movement. Instead of airing new episodes of Station 19 and Grey’s Anatomy, ABC paused its regularly scheduled programming to begin this anthology series. The Women of the Movement cast features Adrienne Warren as Mamie Till-Mobley, Cedric Joe as her 14-year-old son, Emmett Till, and Tonya Pinkins as Emmett’s grandmother, Alma Carthan.

What is the Emmett Till TV series about?

ABC’s Women of the Movement tells the story of what happened to Emmett Till in 1955. He convinced his single mother to let him visit family in Mississippi one summer. Although Mamie Till-Mobley did not want to let her 14-year-old Black son travel to the South, where they treat Blacks differently, she finally let him go.

While staying with his great Uncle Mose (Glynn Turman), Emmett worked in the cotton fields and went swimming with his cousins. Then the boys went to the local country store to get some candy. His cousins dared him to talk to the white woman inside the store — Carolyn Bryant (Julia McDermott). He jokingly asked her for a date while he bought his candy and then whistled when she ran to grab her pistol.

How to stream ‘Women of the Movement’ without cable

A few options are available for viewers who don’t have cable to watch Women of the Movement. The easiest way to stream Women of the Movement is on Hulu. Sorry Netflix users, the limited series is not available on Netflix. If viewers do not have a Hulu subscription, a free trial also gives you access to the ABC series.

Where can I watch ‘Women of the Movement’ live?

Women of the Movement airs on ABC on Jan. 6, Jan. 13, and Jan. 20 at 8 p.m. EST with two episodes each week. The 6-episode historical limited series is also available the next day on Hulu. ABC News also added a companion series to the historical drama, which immediately follows it; Let the World See.