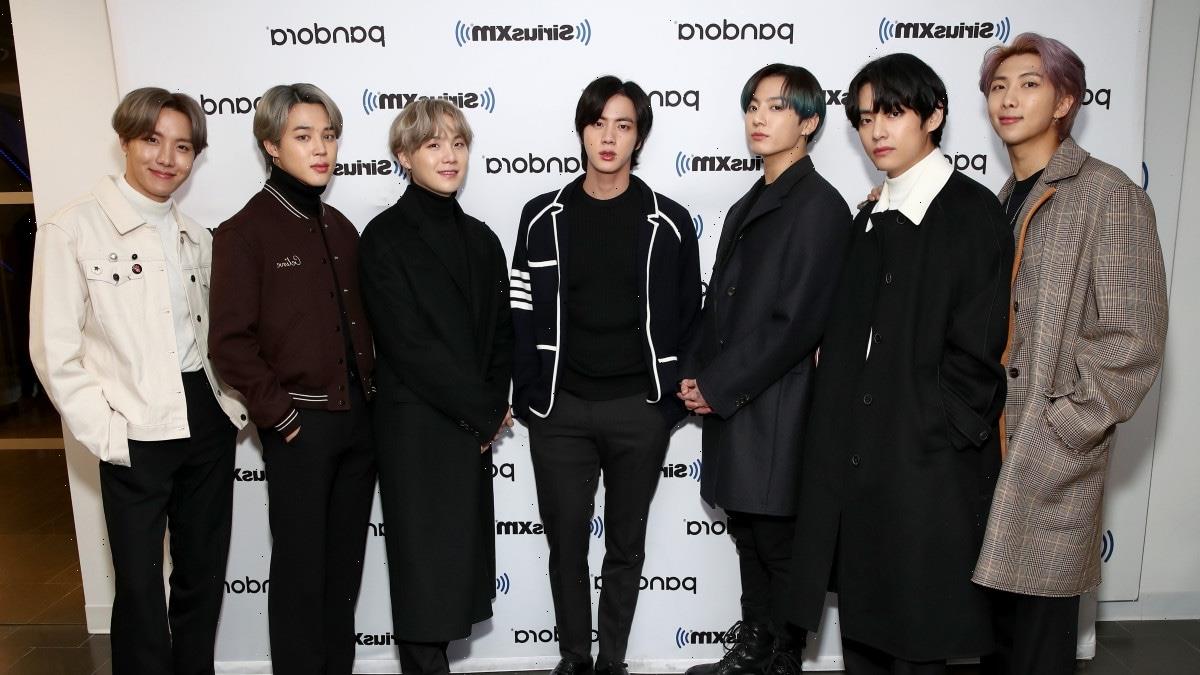 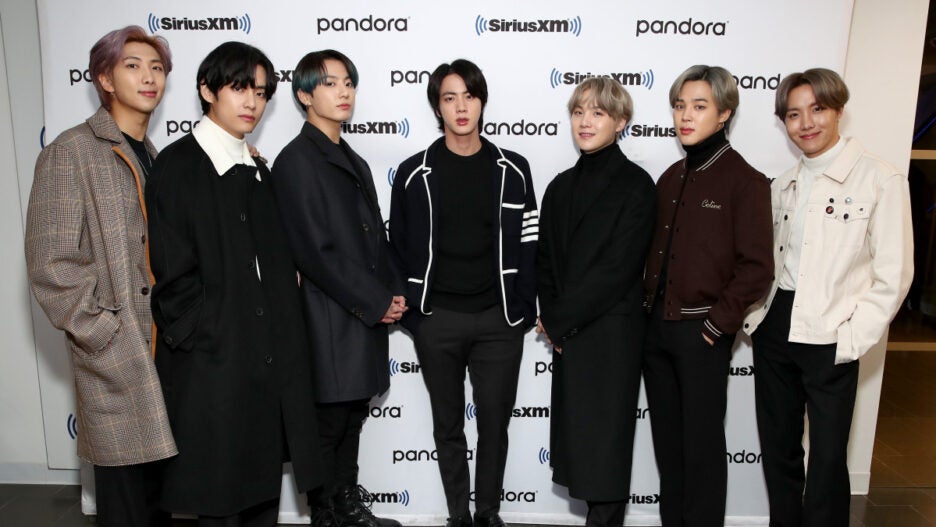 South Korean K-pop group BTS dropped a music video on Friday for their new song, “Permission to Dance.” Typically, a BTS release is cause for much rejoicing and celebration among their following of “Armys.”

However, this time, the atmosphere online is different — still mostly positive but less jubilant. Their fans are beginning to do something that was all but forbidden before: criticize.

As BTS fans begin to emerge from the echo chamber of their fandom, voicing varied opinions of the song, a common message has begun to aggregate: bring the “old” BTS back.

The song and music video are … fine. The seven singers are dressed in cowboy garb, dancing around the desert while winking and smiling appealingly into the camera. “Permission to Dance” itself is cute, if not catchy. Like their other English songs before it, “Dynamite” and “Butter,” the song is expertly produced for maximum earworminess, but possesses a bland quality that makes the track difficult to remember after listening to it.

The group has been clear that their foremost goal as artists at this point is to win a Grammy. They were nominated for Best Pop Duo/Group Performance for “Dynamite” in 2021, but lost out to “Rain On Me” by Lady Gaga with Ariana Grande.

BTS vowed to keep trying, with invested fans more than willing to advocate to the Recording Academy, their label HYBE, and anyone else on social media who might be in the vicinity.

However, the crusade for a Grammy brought up many questions concerning the lengths the group was willing to go to obtain the award. There was no question about their admirers, who would sell their left foot if it got BTS to the top of the charts. They wanted their beloved group to win, but to win on unquestionable quality, integrity, and love of the craft. Some fans just weren’t sure that was happening.

The topic of western validation is a tricky thing. It carries with it a number of unpleasant undertones associated with racism, colonialism and assimilation. BTS’ South Korean heritage carries with it many expectations, none the least that they are different. It could be argued that this quality is exactly what earned them their legion of devoted fans. Yet, in a music industry often criticized for its lack of diversity, run by older white men who are averse to the very thought of different, it can be difficult to make it if your act doesn’t follow a proven formula.

Which is actually what makes BTS’ success all the more miraculous — they were able to permeate the upper echelon of artists, all on the strength of a fandom that loves them to the point of obedience. What BTS wants, BTS gets.

All of this brings up the question, why bother to integrate yourself when you’ve already found the proven formula, and created your own level of success from it? Well, when wanting to break into the largest music market in the world, sometimes the old rules don’t apply. But is success worth shedding your identity?

The massive “Asian Celebs” thread on Lipstick Alley is heavily populated by K-pop fans, many of whom identify as Black. When “Permission to Dance” premiered, they largely panned it, and users like Comicfan804 have sensed the direction BTS was going in for some time. 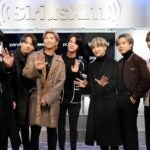 “I understand that they’re trying to be seen as western artists now, but whoever told them this is the music we like clearly lied to them several times,” they wrote. “With PTD, it seems like they were going for a Pharrell ‘Happy’ type catchy song that’s family-friendly and comes with a dance that’s easy to learn and can go viral on TikTok. That marketing strategy does work sometimes, but the song needs to actually be GOOD for it to do so.”

“I feel like in this quest for obtaining a Grammy they really are destroying their image and quality, and how long can their fans really hype mediocrity up before moving on?” Comicfan804 added. “I know that right now the stans will stream anything they put out, but after a few more flop songs and a military enlistment, their fans are gonna get bored and their popularity will fizzle because they’re not bringing anything to the table.

In some fan circles, there is the belief of a clear divide in quality between BTS’ English songs and some of their popular South Korean tracks, like “Spring Day,” “Persona,” and “Black Swan.”

On the forum Goldenoona, master.of.tides bemoaned the demise of the “old BTS” and references their beginnings as a “hip-hop group,” writing, “When we say we miss the old BTS we don’t mean that we want them to throw on some booty shorts, get their chains on, and start humping the air while singing about depression. We mean that we miss when BTS made quality songs that sounded like them.”

Meanwhile, on the official BTS subreddit, thousands of fans are actually having open and honest discussions about the group’s discography and their direction as artists. 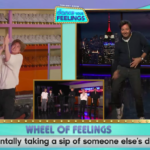 User Mahertymcfly said, “I’m not a fan of this song and I think it’s because personally what I love about this group is their complexity – the intricate choreos, lyrics, vocal/rap harmonies etc and this song is missing that.”

Northelai criticized the song’s overuse of autotune and added, “The whole song feels like we went 15 years into the past. And not in a good ‘retro’ style, but in a bad ‘outdated production’ style … I want them to have proper feedback with constructive criticism and not just blind love no matter what they put out.”

Of course, on Twitter, these dissenting fans are condemned by other Armys, who call them “fake fans” and advising them to leave Twitter.

However, Northelai has a point. If you love BTS so much, why wouldn’t you want them to grow as artists? The fans are bulk buying and mass streaming “Butter” to its sixth week atop the Billboard 100 chart, but is there a correlation between the group’s immense success and acceptance among the general public?

Something with BTS is not connecting and it could be a number of things — race, their designation as a boyband, or the quality of their music. BTS is everywhere and nowhere at the same time. They have name recognition with many but no relevance in the greater scope of American pop culture. At least, not currently.

Their expansion into the Western market is working in some ways, though it could be argued that the outcome would be the same whether they targeted America or not. Then, why can’t they just create music that genuinely encompasses them as a group?

Even so, how much does authenticity matter when you’ve made $170 million and have legions of followers at your beck and call?

Perhaps it’s proof that you don’t need it all.