The 39-year-old singer parked his Land Rover in the prohibited area as he stopped off to get a drink. 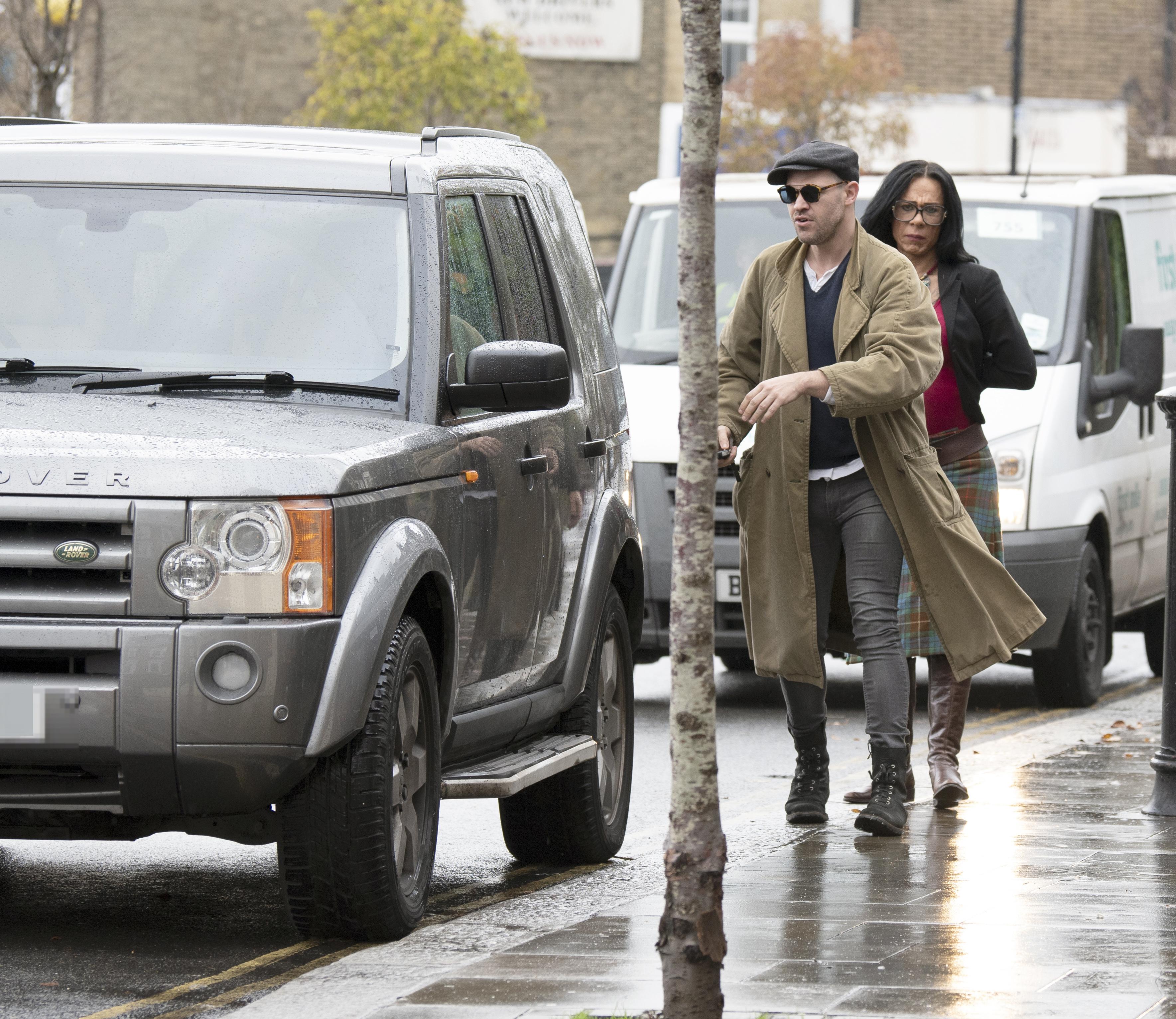 The Pop Idol champion was pictured getting out of the 4×4 wearing a camel jacket, grey jeans and a V-neck jumper.

He added a pair of sunglasses and flat cap to his look and appeared to be in a hurry.

Will's error comes just days after his six-month driving ban came to an end on November 28.

He was also issued a £600 fine after he narrowly avoided hitting a driver when he smashed into a parked car. 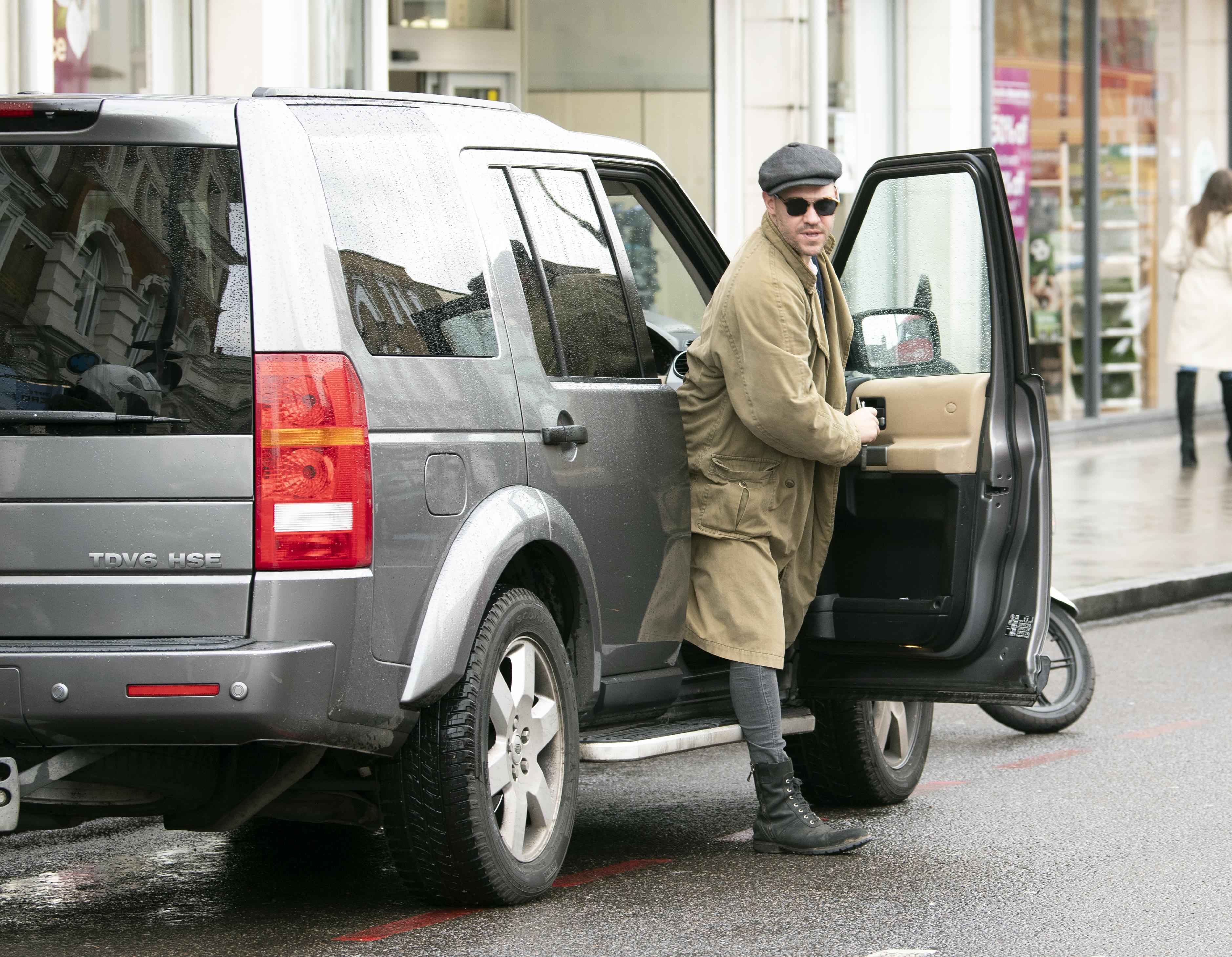 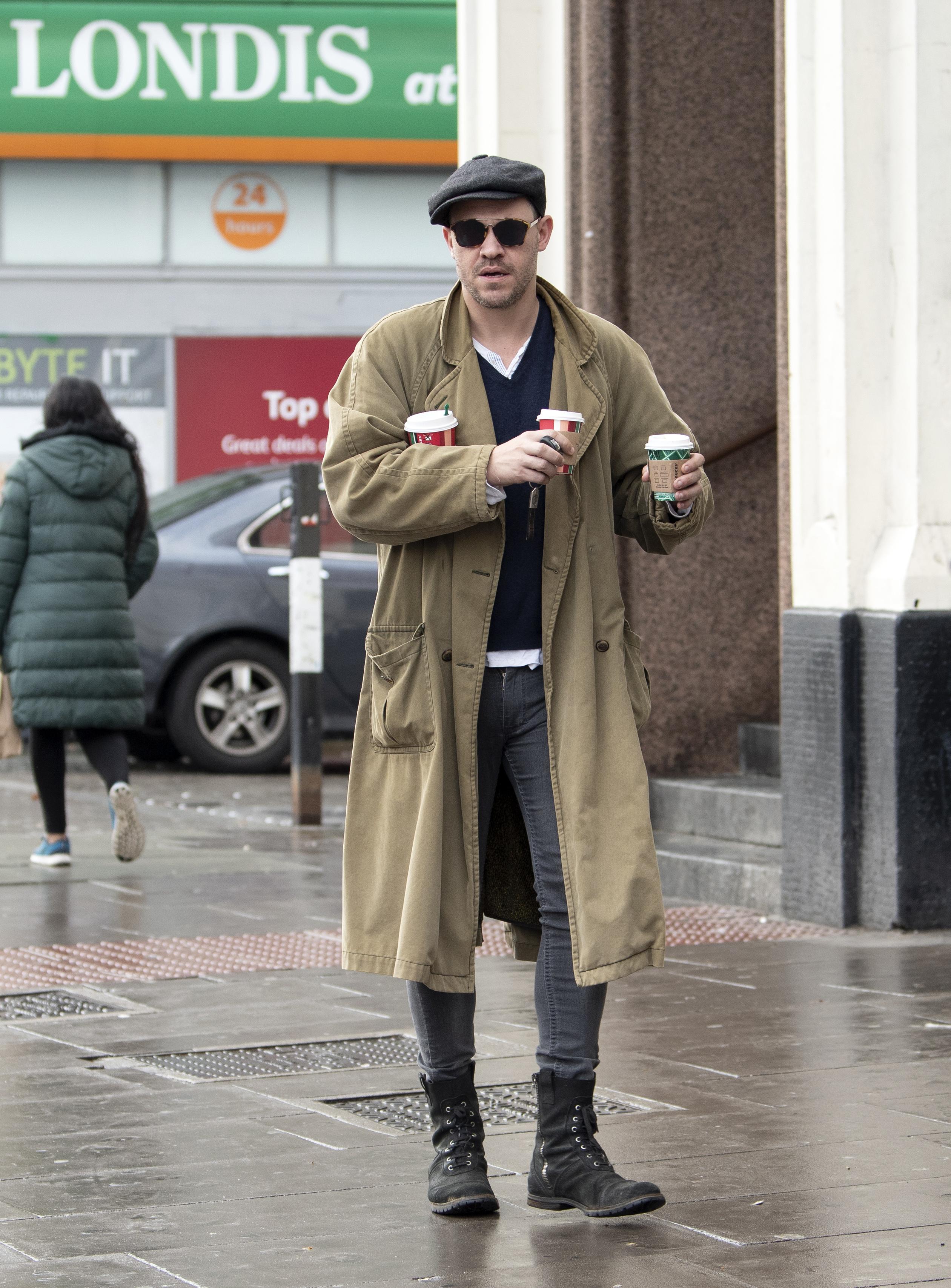 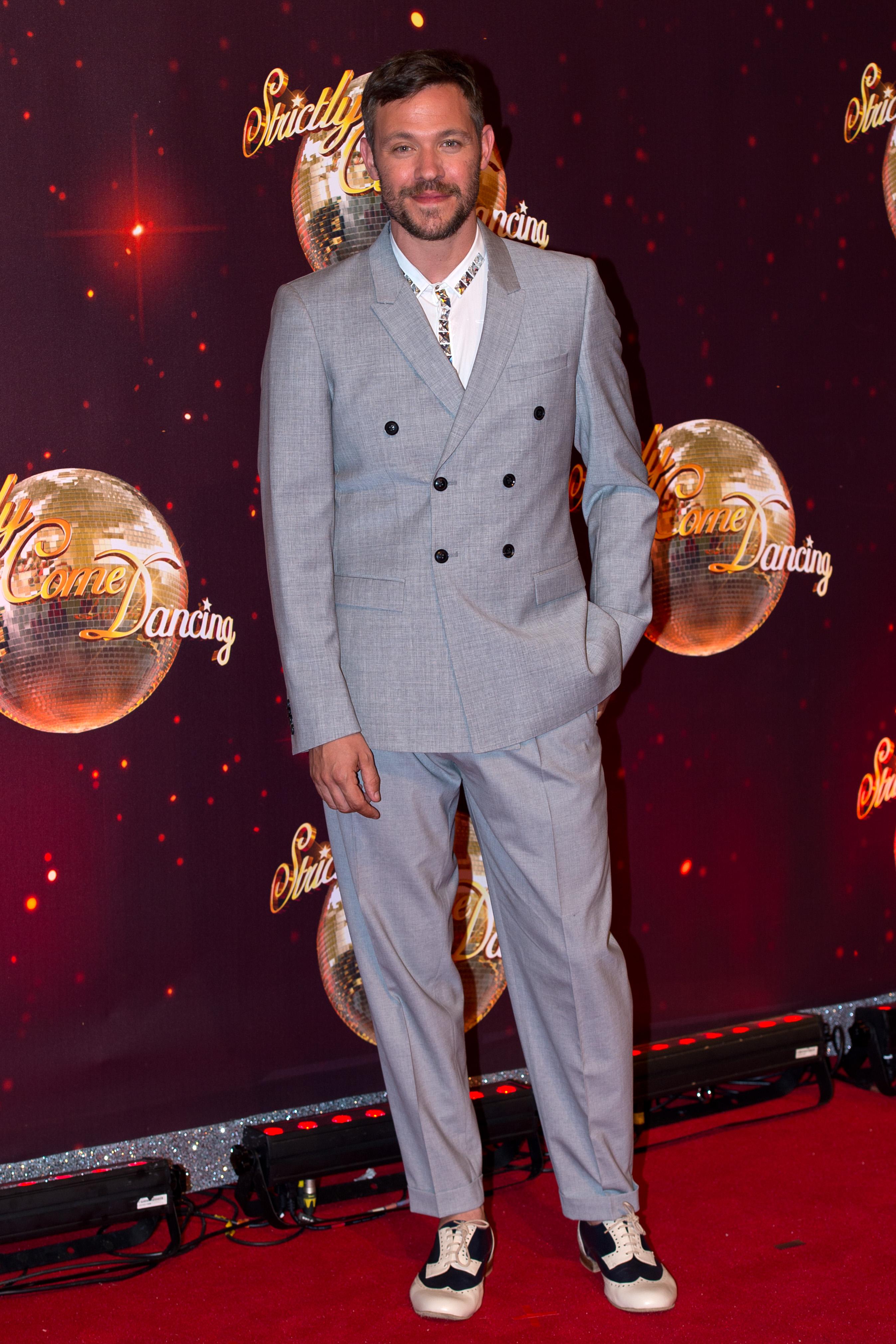 Will drove into a lay-by at "excessive speed"on the A68 in the Scottish Borders near Earlston and ploughed into the car, which caused owner Rob Hogarth to jump to safety.

He was also issued a £600 fine after he narrowly avoided hitting a driver when he smashed into a parked car.

At the time, Procurator fiscal Graham Fraser said conditions had been poor on the night of the crash as it had recently snowed.

He told the court Will misread the road and entered the lay-by "travelling faster than sensible for the conditions" but had been extremely apologetic to Mr Hogarth.

But the court was told Young was convicted of drink driving 20 years ago when he was a student at Oxford and he currently had 11 live points on his licence, which was endorsed with five penalty points resulting in the ban. 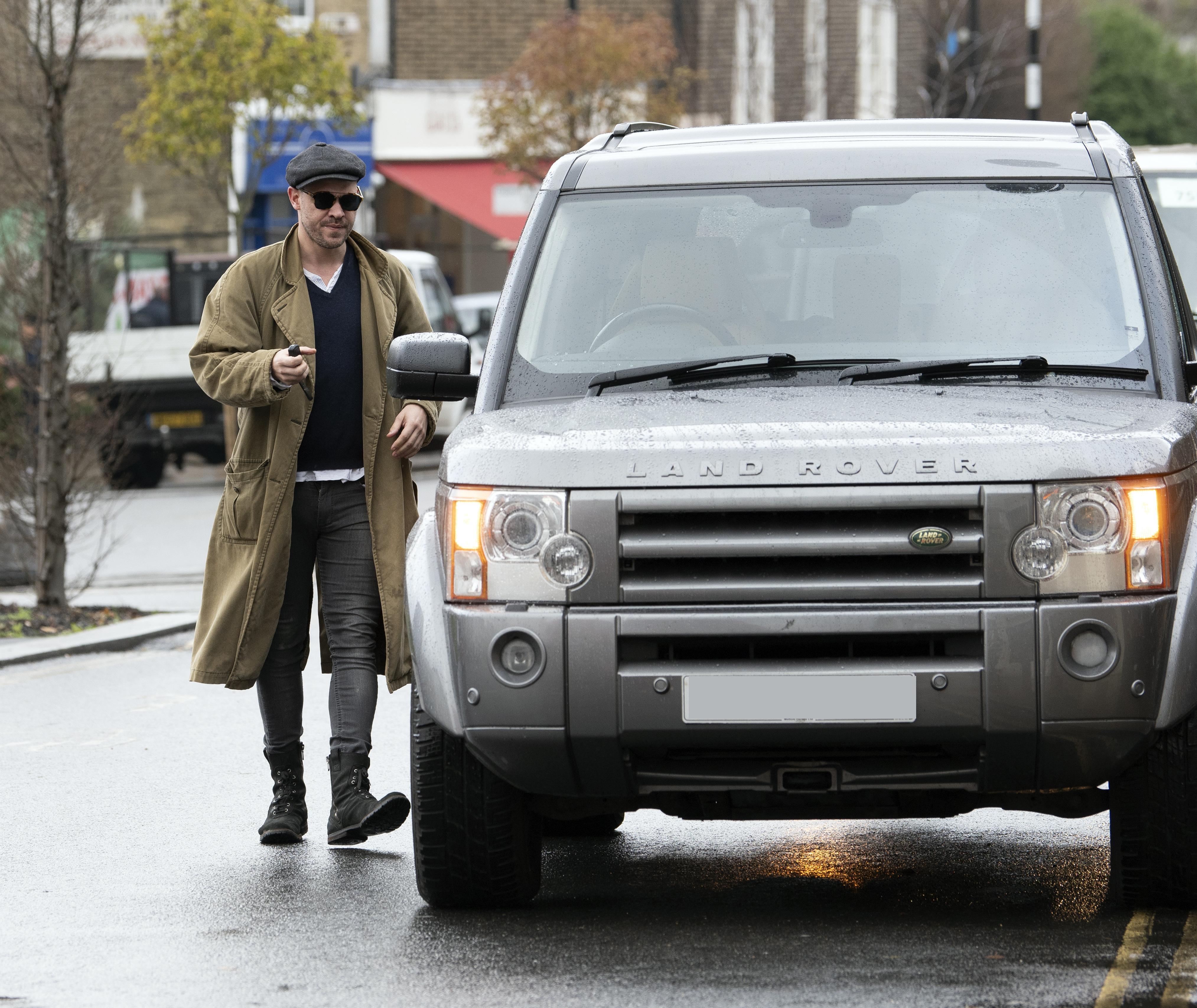