And it seems as if he is generating just as much of a buzz from his evening program, The Kyle Files. 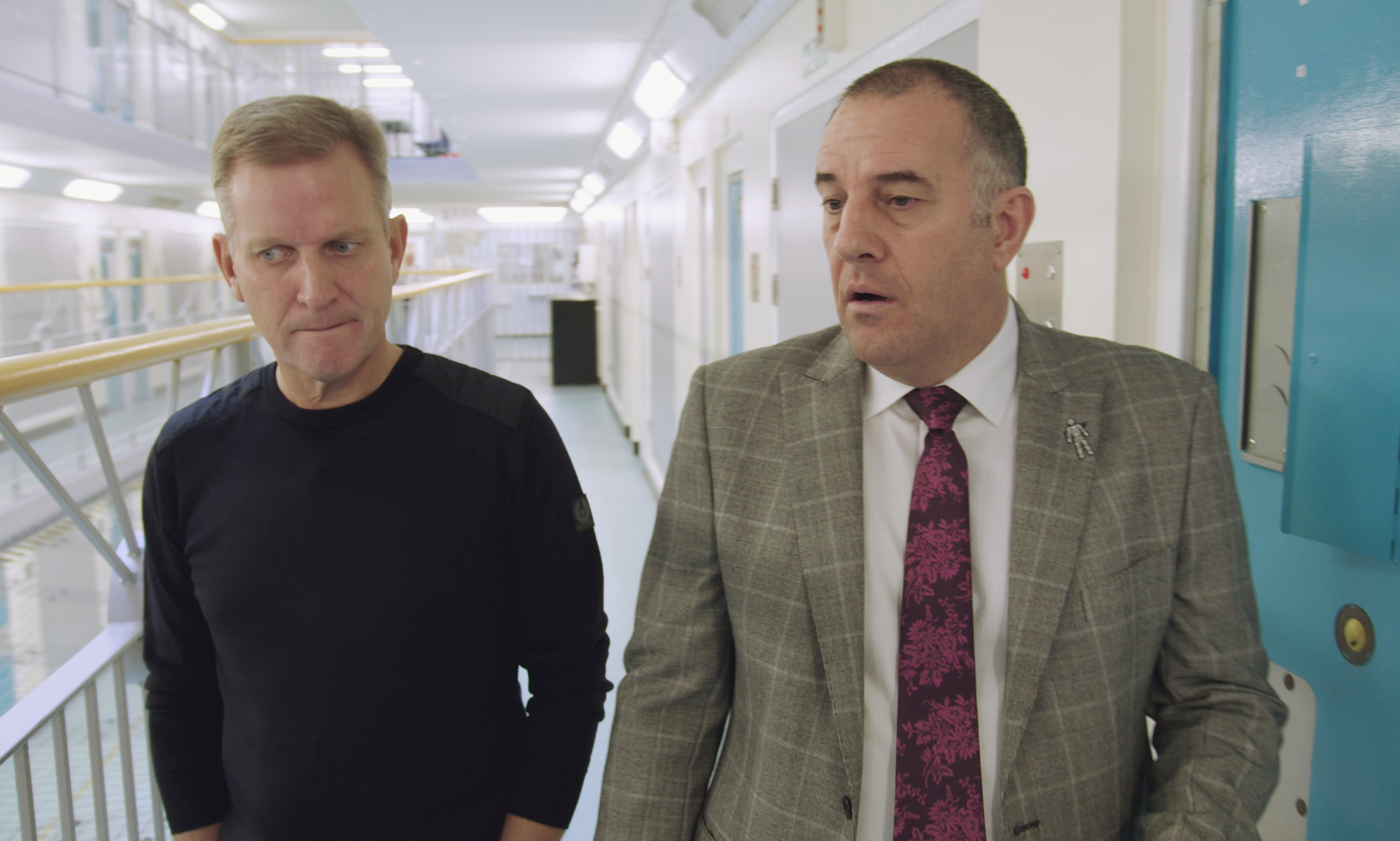 Will there be another series of The Kyle Files?

With season five coming to an end, ITV has yet to announce when – or if – the show will be back for yet another series.

So far, the television network has yet to make a statement regarding the future of the program.

Keeping this in mind, if the show was to be renewed, it would most likely make a return in March 2020.

When does the season finish?

The Kyle Files season five will conclude on April 15 at 8pm.

It will be the sixth and final episode of the series.

Should you miss it, you can stream it on ITV Hub right after it has aired on television.

Season 5 has followed past protocols in which the series ends once it reaches its sixth episode. 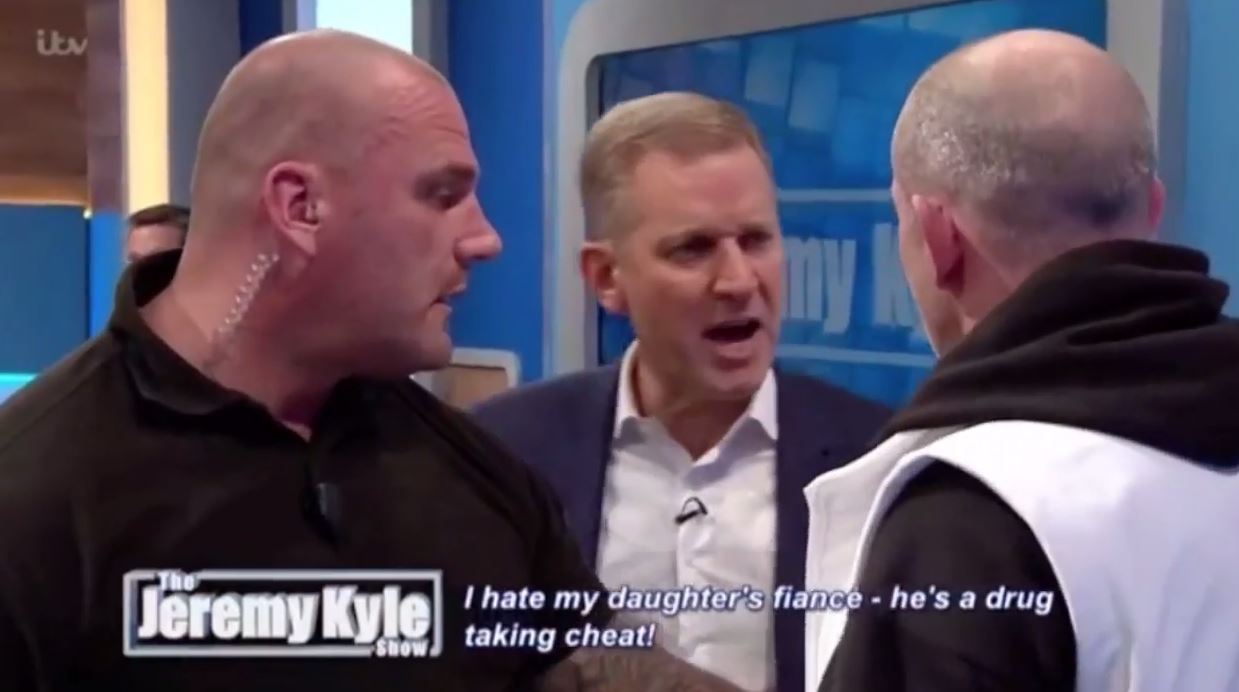 Why is Jeremy Kyle so famous?

Since July 2005, the 53-year-old outspoken TV personality has been hosting his very own daytime talk show, titled The Jeremy Kyle Show, which has spanned an impressive 3,152 episodes as of April 16 2018.

The program became an instant hit in Britain, and by 2011, had earned Kyle the opportunity to take the format stateside, simultaneously leading him to film episodes both in the UK and in the United States.

The US and Canada format launched via ITV Studios America and Debmar-Mercury on September 19, 2011, and spanned a total of two seasons with a combined total of 300 episodes. 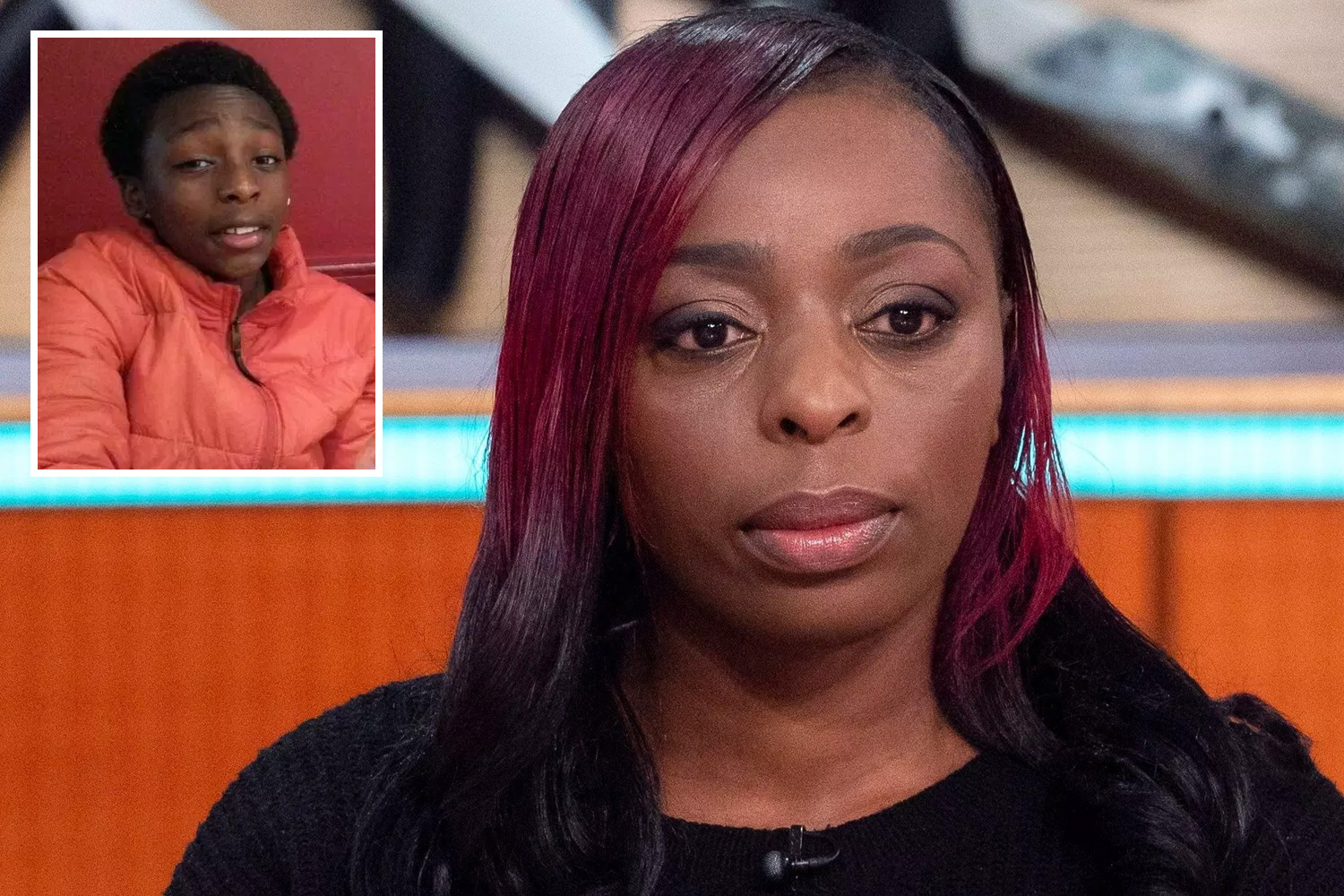 And despite its cancellation in 2013, Kyle’s popularity had grown significantly – not just in Britain, but also America.

“Simply put, Jeremy is one of the best hosts we have ever seen, and we expect to see more of him on U.S. television in the years ahead,” Debmar-Mercury co-presidents Ira Bernstein and Mort Marcus revealed in a press statement at the time.

Meanwhile, over in the UK, The Jeremy Kyle Show continues to be one of the longest running daytime talk show on UK television.