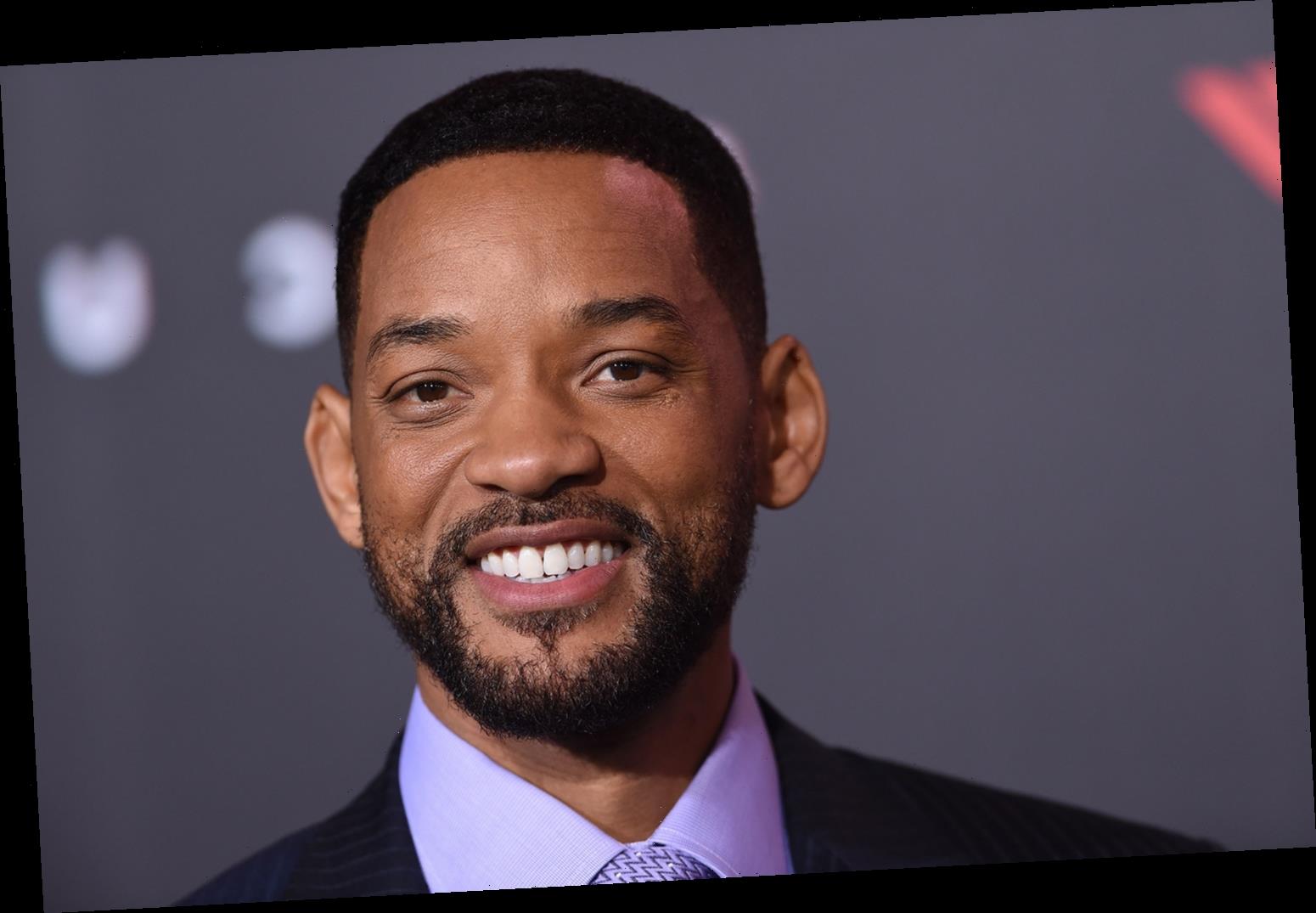 Will Smith has faced racism, but not from people he deems as smart.

The actor appeared on the popular Pod Save America podcast where he opened up about the times he's directly faced racism.

"I've been called [N-word] to my face probably five or six times," the 52-year-old actor said. "And fortunately for my psyche, I've never been called [N-word] by a smart person… I had never looked into the eyes of a racist and saw anything that I perceived as intellect."

Smith also talked about facing "the ideas of systemic racism" in Hollywood as his career took off and how he coped with it while trying to encourage change. Smith is exploring these themes in his new Netflix show Amend: The Fight for America.

"At the core of it, I noticed a difference between ignorance and evil," Smith said. "Now they're twins, for sure, but ignorance can be educated and evil is a much more difficult problem. And fortunately, ignorance is more prevalent than blatant evil."

"So I've always been encouraged that the process of education and understanding could alleviate some of the more dangerous and difficult aspects of racism that have unfortunately been embedded in the very fibers of our country."

On the podcast, Smith also said he hasn't ruled out the possibility of running for political office.

"I think for now I'll let that office get cleaned up a little bit and then I'll consider that at some point down the line," Smith told host Jon Favreau on Monday's podcast episode.

Smith said he's isn't sure if he'll remain in the arts or dip his toes into politics, but either way he'll continue to speak his mind and advocate for what he believes in.

"I don't know, it's like, I absolutely have an opinion. I'm optimistic. I'm hopeful," he said. "I believe in understanding between people and I believe in the possibility of harmony. So, I will certainly do my part, whether it remains artistic or at some point ventures into the political arena."