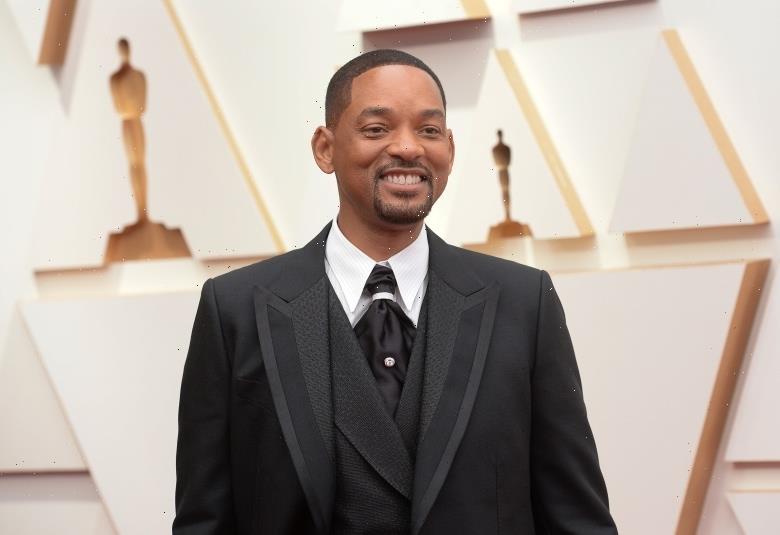 Will Smith has finally spoken out about The Slap. At around 7:17pm ET Monday night, he posted a statement on Instagram, which included an apology to Chris Rock, something which he neglected to do during his lengthy Best Actor acceptance speech at the Academy Awards Sunday.

“Violence in all of its forms is poisonous and destructive. My behavior at last night’s Academy Awards was unacceptable and inexcusable. Jokes at my expense are a part of the job, but a joke about Jada’s medical condition was too much for me to bear and I reacted emotionally.

I would like to publicly apologize to you, Chris. I was out of line and I was wrong. I am embarrassed and my actions were not indicative of the man I want to be. There is no place for violence in a world of love and kindness.

I am a work in progress.

The defining moment of the 94th Academy Awards came when Rock, presenting the Oscar for Best Documentary Feature, cracked a joke about Smith’s wife, Jada Pinkett Smith, starring in “GI Jane 2,” as the actress struggles with hair loss. Smith walked up on stage and slapped Rock in the face before yelling, “Keep my wife’s name out of your fucking mouth.”

Rock’s initial reaction instantly became one of the most iconic Oscars quotes of all time when the comedian said, “Will Smith just smacked the shit out of me.” When Smith returned to his seat, Rock expressed dismay that “a ‘GI Jane’ joke” prompted that much anger from the soon-to-be Oscar winner.

Smith’s statement comes as the Academy of Motion Picture Arts and Sciences conducts a formal review of his conduct, with consequences including expulsion from the Academy on the table.

“The Academy condemns the actions of Mr. Smith at last night’s show,”  the Academy wrote in a statement Monday. “We have officially started a formal review around the incident and will explore further action and consequences in accordance with our Bylaws, Standards of Conduct and California law.”

This was not the first time Chris Rock has poked fun at the celebrity couple during the Oscars. When he hosted the ceremony in 2016, Rock joked about Jada Pinkett Smith’s threats to boycott the show over her husband not being nominated for his role in “Concussion.”

“Jada boycotting the Oscars is like me boycotting Rihanna’s panties,” Rock said. “I wasn’t invited.”

After the ceremony, the LAPD released a statement saying that Rock declined to press charges against Smith.