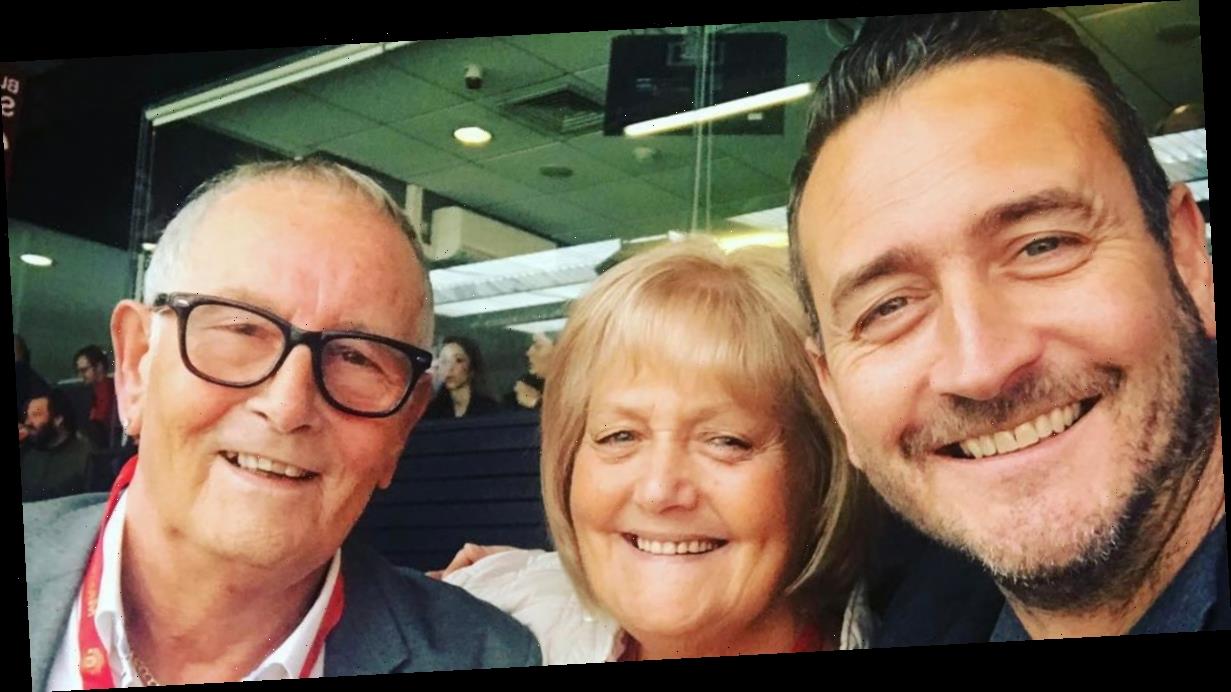 When OK! caught up with Coronation Street’s new star Will Mellor, the actor revealed the secret tribute he pays to his late father while shooting the show.

A truly open book who isn’t afraid to be honest, Will reveals to us that he wears his dad's ring so he can be close to him at all times.

"I’ve got my dad's ring as part of my character in Coronation Street so I can wear it every day,” the actor explains.

"It was a ring I bought him a long time ago that he left to me. It’s been tough but when I look at it it reminds me of the good times.”

“The fact I can wear it on Corrie means he stays with me all the time. Obviously he can’t see me doing the show, but he would have been very proud of me, so this way he’s with me."

The 44 year old lost his dad less than a year ago – he passed away in April last year – so it’s fair to say the emotions are still raw. Will – who is married to dancer Michelle and is dad Jayden, 17, and Renee, 13 – admitted that this year hadn’t been easy for his family.

“We’ve had a really tough year,” he tells us before explaining that landing the role on Coronation Street had been a “real boost” for all of them.

Family is clearly a lifeline for Will, who admits that taking time out to spend with his mum stopped him going off the rails.

“When I’d just finished Hollyoaks in the late 90s and had a music career going, there was a lot of attention focused on me and my feet left the ground slightly. But someone said to me, who I’d seen a long time before, “You’ve changed” – and that killed me.”

Having become a bit clouded by fame and everything that comes with it, Will tells us he went home to his mum. “It was the best thing that ever happened to me,” he says.

The star’s touching tribute comes as part of his new role in the long running ITV soap where Will has been cast as drug gang leader Harvey. It won’t come as a surprise that he’s set to stir things up on the cobbles.

“If people believe it, I’ll be getting abuse in the street, or people whacking me with brollies!” he jokes. Will describes his character as “a real nasty piece of work,” but confesses that “baddies are fun to play.”