And fans of comedy movie Elf finally have cause for festive cheer after the film is set to be shown on screens for the first time in over two years. Here's the lowdown… 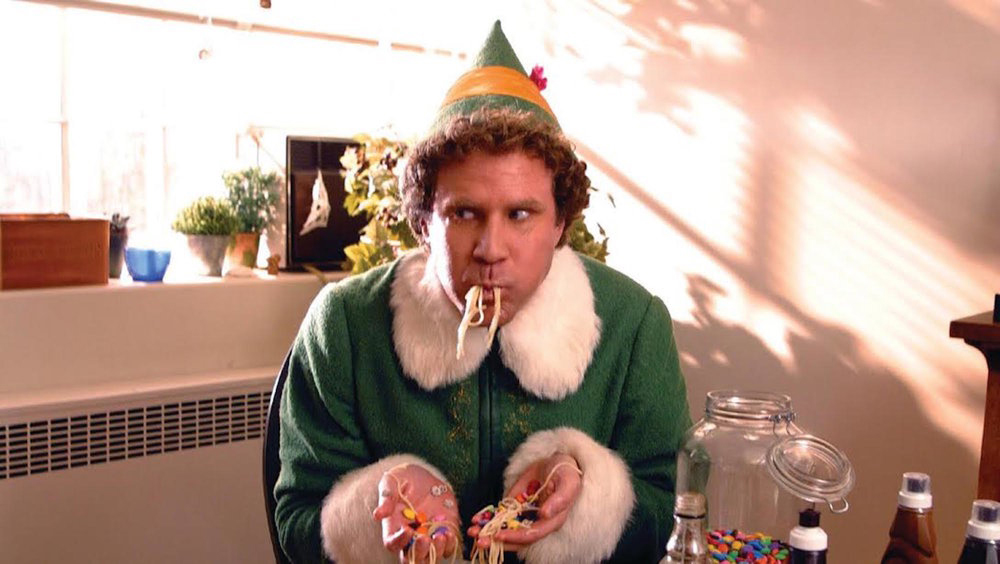 Is Elf on TV this Christmas?

The movie is also available to watch right now on Amazon Prime, who added the title to it's festive streaming collection.

The DVD and Blu-ray are available to buy via independent sellers on Amazon, or it can be rented for £3.49 from iTunes.

Check out these surprising facts many fans didn't know about the film and if you're a super-fan, we're afraid this sinister fan theory could ruin the film for you forever. 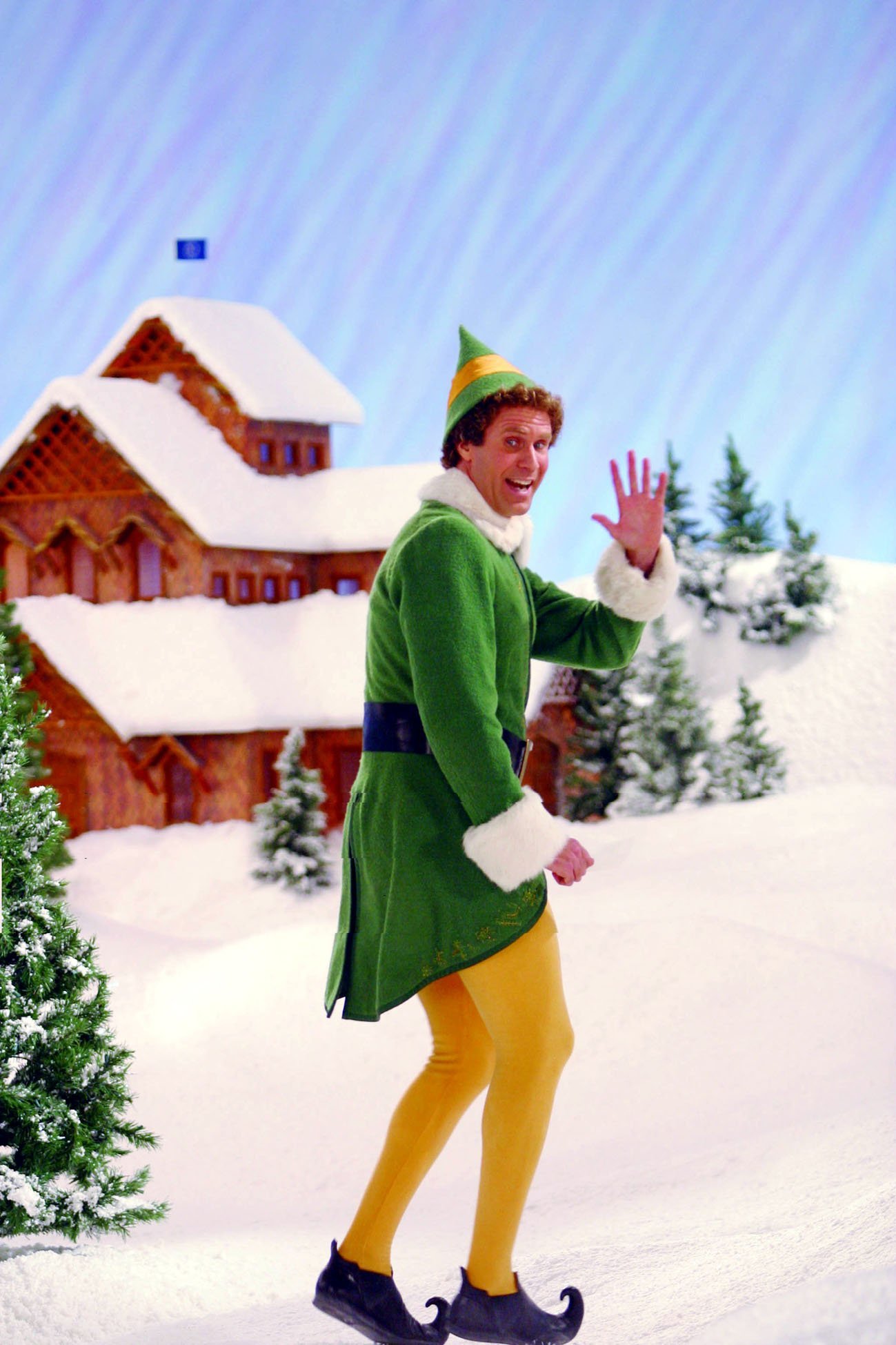 What is Elf all about?

Elf tells the story of one of Santa Claus’s elves called Buddy who ended up at the North Pole after he stowed away as an orphaned baby in Santa’s sack one Christmas.

Adopted and raised as an elf by Papa Elf, Buddy grows up and realises there is something different about him compared to the other elves.

After accidentally finding out that he’s actually a human being, Buddy sets off to New York to meet his biological father and spread Christmas cheer to everyone. 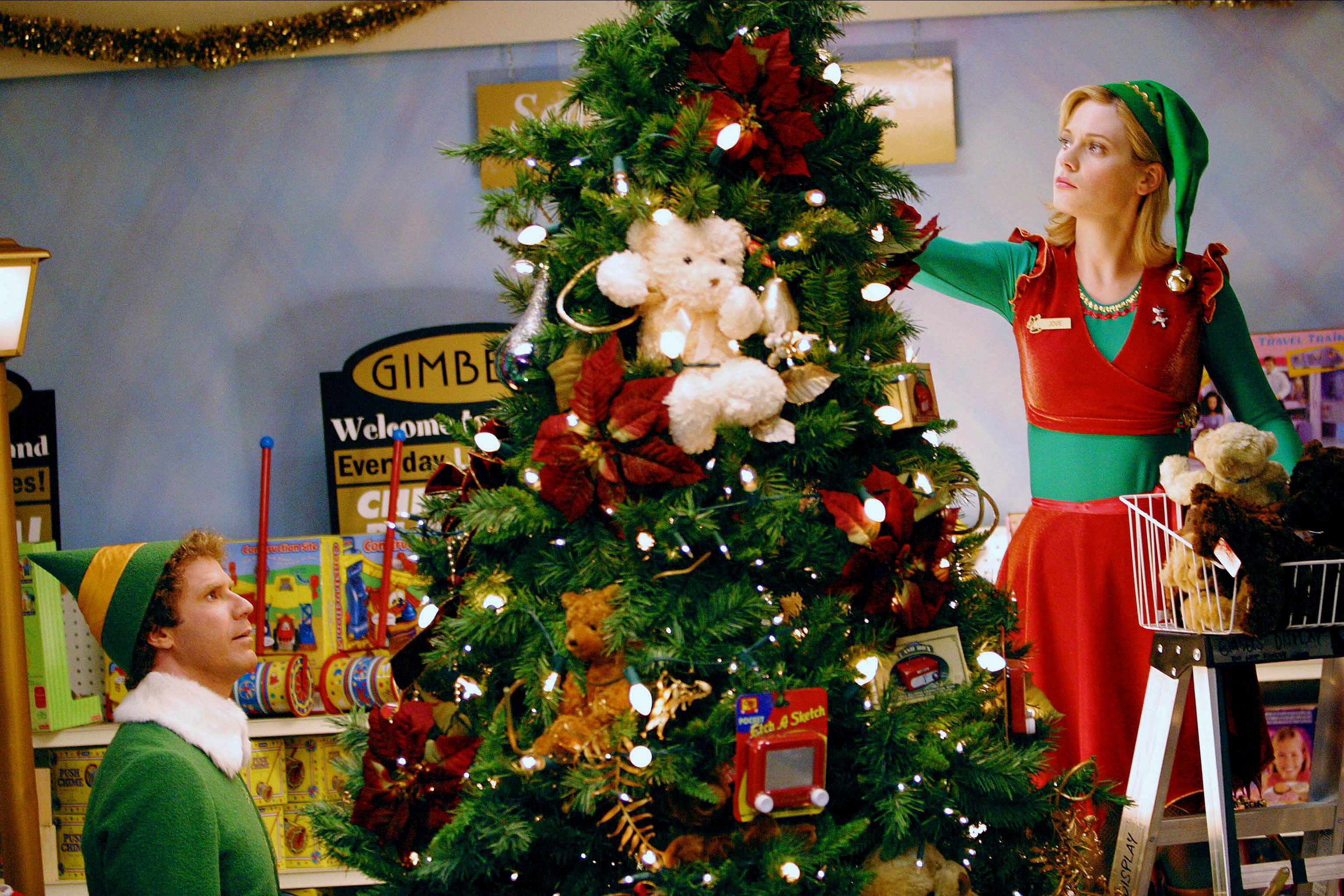 Who’s in the Elf cast?

Will Ferrell stars as Buddy the Elf while his father Walter Hobbs is played by James Caan.

The 2003 classic was helmed by The Lion King director John Favreau.