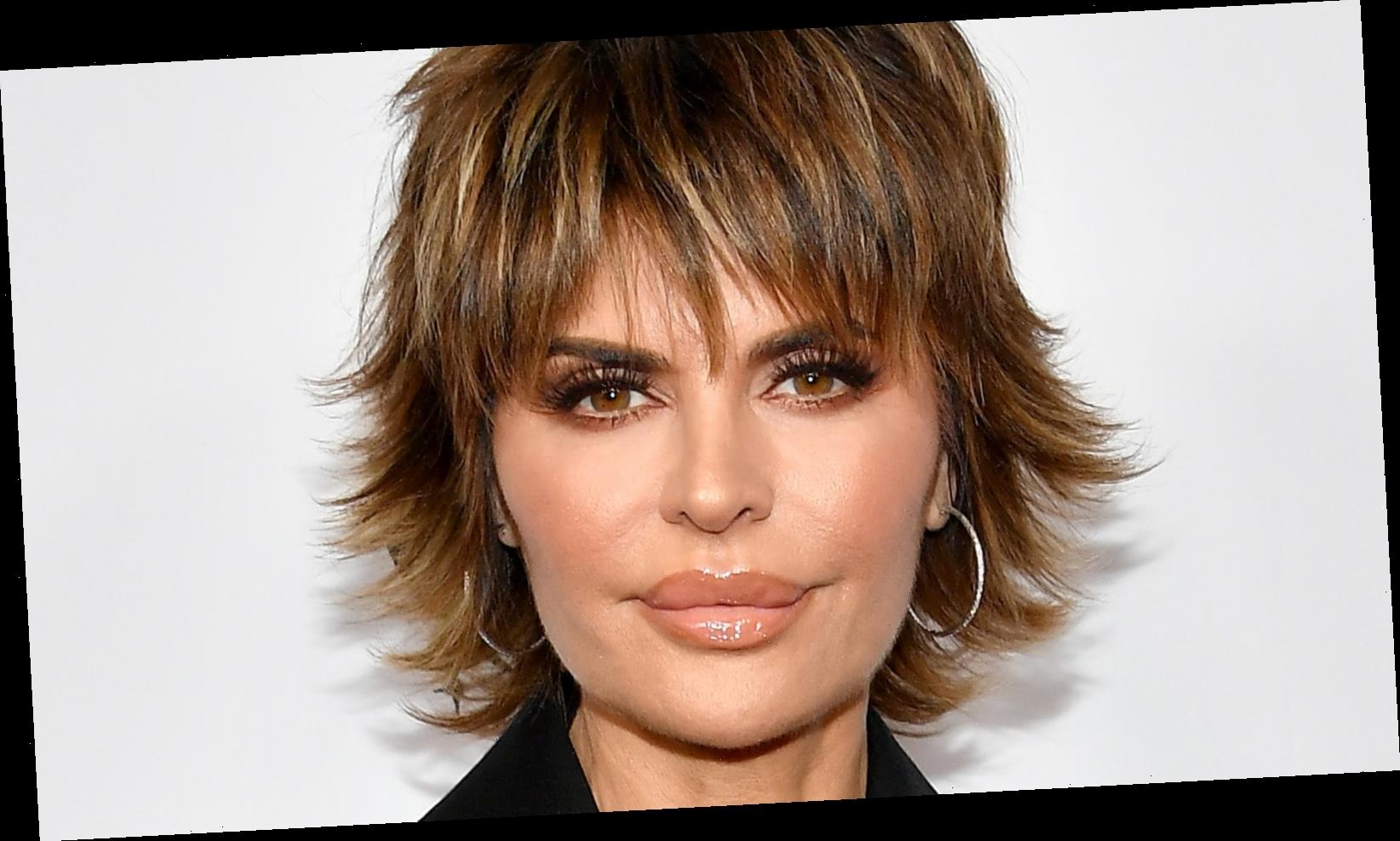 The Real Housewives of Beverly Hills without Lisa Rinna? Unthinkable! After Lisa joined the cast in Season 5 — prior to Lisa Vanderpump’s overdue departure — she immediately gave a shot of life to the SoCal reality series. The outspoken former soap opera star previously revealed that she was “looking for an adventure in life” (via The Daily Dish) as to her reason for her new RHOBH gig, yet it turns out she was originally turned down for Season 1.

Rinna was pals with RHOBH queen bee Kyle Richards prior to the Bravo franchise, and also counts Kris Jenner of Keeping Up With the Kardashians fame as a close friend — and possibly future in-law! There’s no question that Lisa is as A-list as they come, and fans adore watching her and husband Harry Hamlin on RHOBH. From her Instagram dances to onscreen quips, Lisa is a Housewives force to be reckoned with.

So why was she almost not cast on the series? Keep scrolling to find out what executive producer Andy Cohen said about Lisa on RHOBH!

Lisa Rinna was too famous for RHOBH Season 1

Apparently, Lisa Rinna was too successful for reality TV! Andy Cohen admitted on an “After Show” for Watch What Happens Live! that Lisa was in talks to be part of the original cast for The Real Housewives of Beverly Hills, but producers decided against it. “I felt like it should be all unknown people — even though Kim and Kyle [Richards] had acted years before,” Cohen stated in the clip. “I felt like Lisa Rinna was too much of a personality and name.”

Lisa joined the franchise in Season 5, and Cohen has no regrets. “I just felt like the show needed to establish itself on its own before, in my mind, I could ever picture [Lisa on it],” Cohen continued. Lisa even agreed, saying that “everything happens for a reason.”

Of course, RHOBH has had its fair share of famous people. Kris Jenner previously made a cameo and was once rumored to be joining full-time. The third Richards sister — Kathy Hilton, Paris Hilton’s mother — is now a cast member, and Denise Richards lasted one season before calling it quits amidst a cheating scandal. Even Gigi and Bella Hadid appeared on the series as teens while their mother Yolanda Hadid, then married to David Foster, was a Housewife.

We can at least thank our lucky stars that Lisa is famous — and as beloved — as she is.