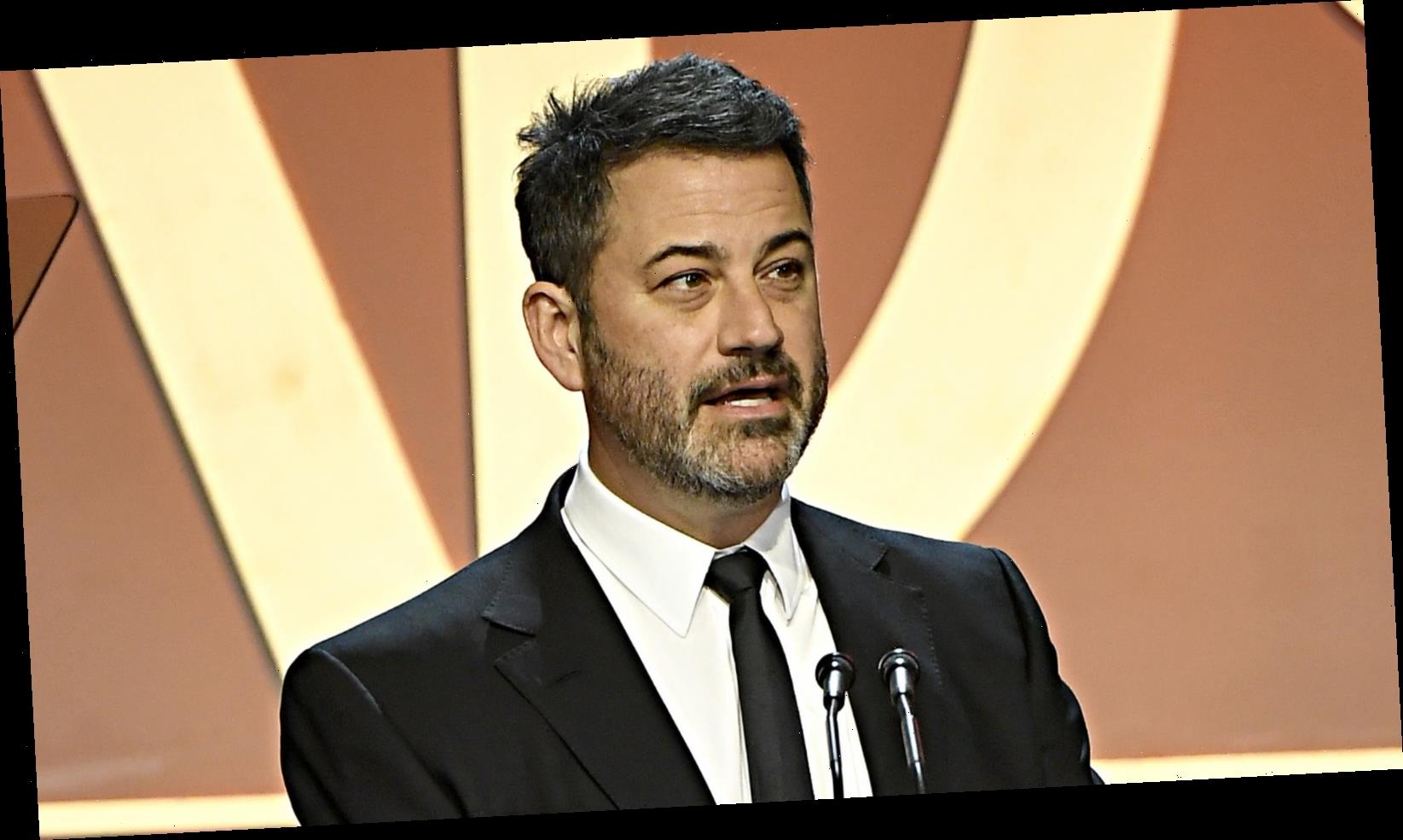 Bachelor fans can rest assured that Jimmy Kimmel has cast his prediction for the winner of The Bachelor.

Each season as a new single gentleman emerges to date over 30 women on television for all of America to watch (and judge). As the 25th season of the Bachelor premiered with former NFL player Matt James at the forefront, fans began their guessing game, filled out their Bachelor brackets, and prepared their (virtual) Bachelor viewing parties.

Late-night host Jimmy Kimmel joined the Bachelor Nation fun, putting his guess for the winner of the 25th season after only the first episode. In an appearance on Jimmy Kimmel Live!, the comedian spoked to Bachelor Matt James about what it was like dating 33 women in the middle of the coronavirus pandemic and pressed James on who his possible wife is.

After years of guessing correctly who would get the final rose, Jimmy Kimmel’s prediction has become a Bachelor series-defining moment. So who did the host guess would be James’ wife? Keep reading to find out.

Jimmy Kimmel revealed his top 3 for the Bachelor

As fans of the Bachelor make their best guess as to which lucky lady will receive the last rose from the 25th season of ABC’s The Bachelor, late-night host Jimmy Kimmel is doing the real work of finding out who might be engaged to former college football player Matt James.

The comedian has a history of guessing correctly when it comes to which contestant will be the last standing in the Bachelor/Bachelorette saga. According to PopSugar, Kimmel correctly guessed the relationship of Hannah Ann Sluss and Peter Weber, Hannah Brown and Jed Wyatt, Colton Underwood and Cassie Randolph and Becca Kufrin and Garrett Yrigoyen (regardless of whether those relationships worked out or not once cameras stopped rolling).

This time around, Kimmel, who admits he has the help of his wife in his predictions, told Matt James his top three picks for the final rose. First, Bri Springs of California, second, Abigail Heringer of Oregon, and third, Rachael Kirkconnell of Georgia.

In the interview, James remained a straight face throughout except for one guess: Abigail Heringer, where the Bachelor appeared to be unable to resist a smile. For the ultimate confirmation, however, fans will just have to keep watching.