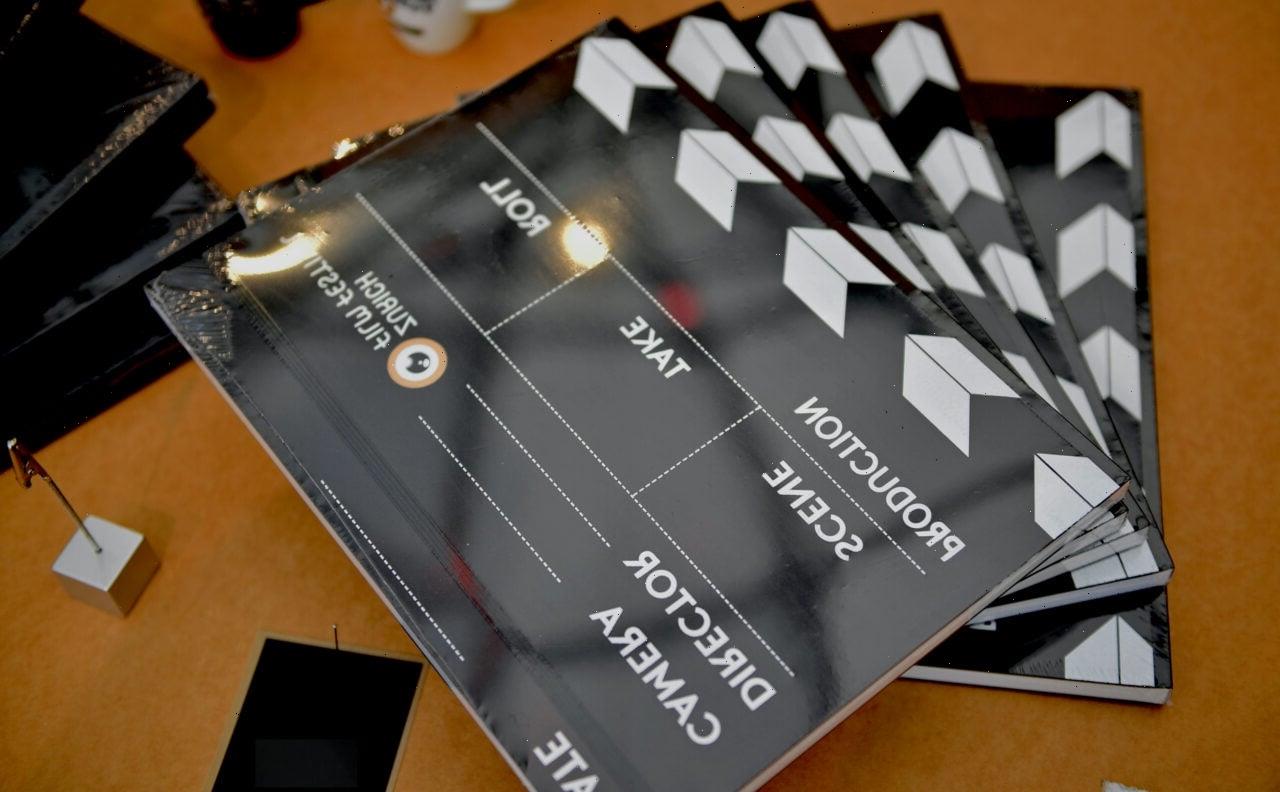 Why Hollywood Producers Think They Need a Union Again

And why they haven’t had one for nearly 50 years

Persistently low compensation and the financial chaos brought on by the pandemic have led hundreds of film producers to try to organize as a union — nearly 50 years after a court ruling shot down attempts by the Producers Guild of America to do the same.

On Thursday, a group of 108 mostly independent producers — with letters from hundreds more prospective members — announced the leadership of the new Producers Union with “It Follows” producer Rebecca Green as president. Green says that while she and her colleagues in the new union had been organizing before the pandemic, industry shutdowns starting last summer eliminated work opportunities for producers and denied them the same financial relief actors, writers and directors had from their own unions.

“Even back in my days of working at the Sundance Institute a decade ago, I was having talks with producers who were telling me how they would make these financially successful films but struggle to make ends meet,” Green said. “We are an essential part of the film industry and help introduce new filmmakers by producing debut films that lead them to bigger projects. It’s time that we got fair compensation for this.”

Green’s “Dear Producer” survey showed how without the minimum wages guaranteed by other unions, the income for producers can range from six digits per year to well below the cost of living. When producers were surveyed on how much income they received from both producing and other jobs, 30% said they made over $100,000 annually while another 30% said they made less than $50,000. And when that income was narrowed down to just producing work, 16.4% said they received less than $2,500 in 2019, with that figure increasing to 25% in 2020.

Producers have not had a union since 1974, when the California Court of Appeals ruled in “Knopf vs. Producers Guild of America” that the heads of the PGA were classified as “employer-producers” and therefore considered management, rather than a labor group.

Declaring that the PGA could not sit on both sides of the bargaining table, the court revoked the guild’s union status; and while the PGA has continued to operate as a professional trade organization, it had no collective bargaining powers under the National Labor Relations Act (NLRA). 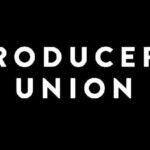 The Producers Union’s workaround is to organize as a supervisory union, as laws that predate the NLRA allow for supervisors of employees to organize as a group with legally-recognized collective bargaining power, albeit without official certification from the National Labor Relations Board.

“I think that what will potentially enable the Producers Union to be successful is that, unlike the PGA in the 1970s, the Producers Union leadership does not primarily consist of producers employed by the major studios,” said Ivy Kagan Bierman, Chair of the Entertainment Labor Group at Loeb & Loeb.

As the group continues to recruit new members, Union treasurer Chris Moore said a key goal to getting producers and others in the industry onboard is to clearly articulate the definition of a producer and a producer’s responsibilities.

“The term ‘producer’ has become so broad that some producers definitely are part of management. But in my view, the producers for major studios that are represented by groups like the AMPTP would be better classified as distributors and financiers,” Moore said, referring to the Alliance of Motion Picture and Television Producers. “And that doesn’t always overlap with our definition of a producer: the person tasked with finding the project, finding the funding, and making sure it gets done on-time and on-budget.”

This is part of the reason the group is focusing on organizing feature film producers, though it has not ruled out expanding to documentary and TV producers if the union develops as a bargaining unit.

“Given our backgrounds in film producing and our discussions as we were organizing, we felt it was best to start out with this section of producers as we know the employers we would be bargaining with,” Moore said.

Bierman also points out that leaving out TV producers, at least for now, may also allow the fledgling union to sidestep another potential hurdle as it develops: the jurisdictional dispute with the Writers Guild of America (WGA) over writers who also serve as supervising producers on TV shows, a double role that showrunners regularly hold.

It was that jurisdictional dispute over writer-producers that led the WGA to support the Knopf case, in which Christopher Knopf, a longtime WGA West board member and its president from 1965-67, was lead plaintiff.

“A dispute over representation of writer-producers is what caused the WGA to fuel and finance the lawsuit, which lead to the PGA losing its bargaining power,” Bierman said. “So it may help a new union trying to get its footing to avoid repeating history and stepping into a jurisdictional dispute with the WGA.”

Along with adding enough members to make demands of the studios, the new union intends to develop a basic agreement that will give producers guarantees that other Hollywood guilds have fought to keep for decades, such as minimum wages and employer contributions to a health plan that covers producers when they’re not actively working on a project. 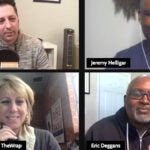 “It’s definitely the right time to bring these issues up and to go public with their organizing plans,” said Julie Shapiro, director of the Entertainment and Media Law Institute at Loyola Marymount University. “I think the pandemic really has exposed how widely disparate the pay scale can be for producers. For every Scott Rudin there’s countless other producers that scrap for every bit of financing and work tirelessly to make these films for studios but don’t have the financial security to show for it.”

But Shapiro also pointed out that if the Producers Union gains enough power to bring studios to the negotiating table, it may create big changes in the relationships between union members and other guilds in Hollywood. She said because of financial hurdles that often arise in the independent film scene, producers don’t always have the budgets to ensure that everyone in the cast and crew are union workers.

“Maybe you have a film with a SAG-AFTRA cast and a WGA writer, but they fly overseas so the crew isn’t union,” Shapiro said. “I think there will be a lot of support from workers in Hollywood for this union, especially when more people learn just how little producers can be paid, but I also think that if this gets off the ground, there will be an expectation of a union producer to only sign on union cast and crew. So it will be interesting to see what happens if it gets to that point.”