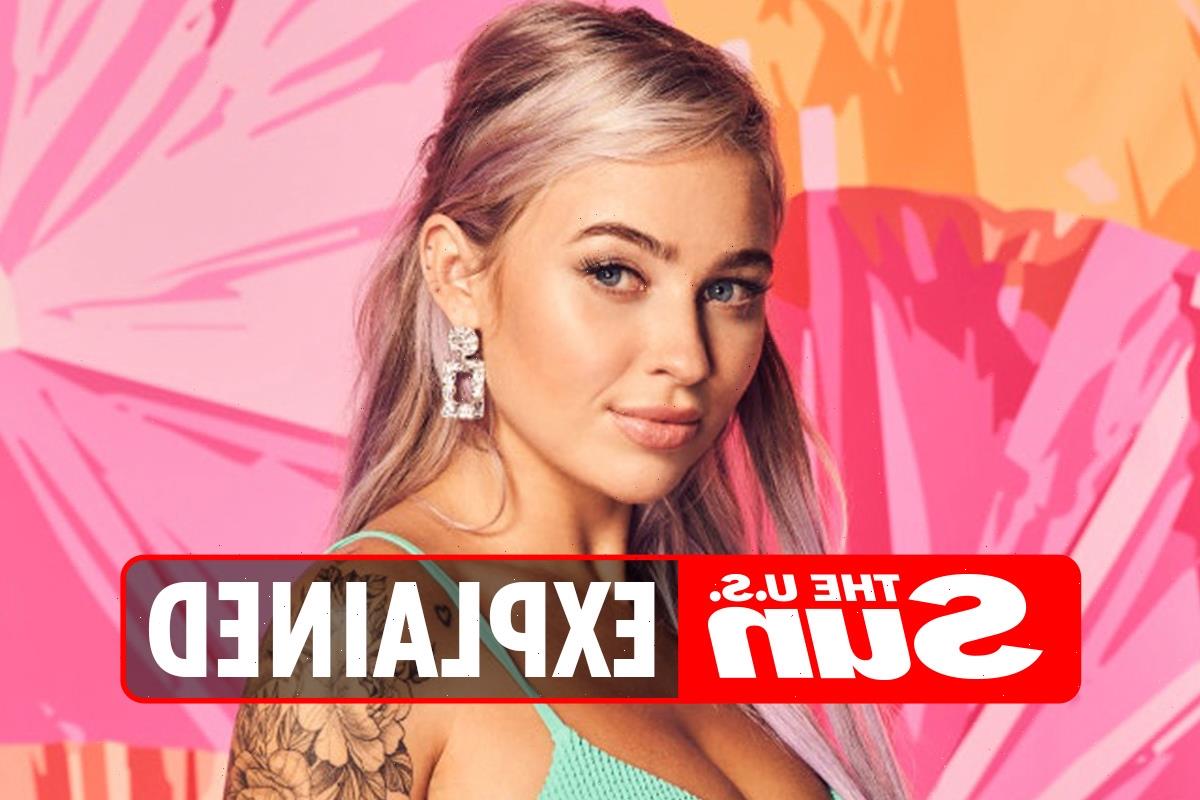 FANS were confused when they could not vote to save Leslie on the Love Island app. 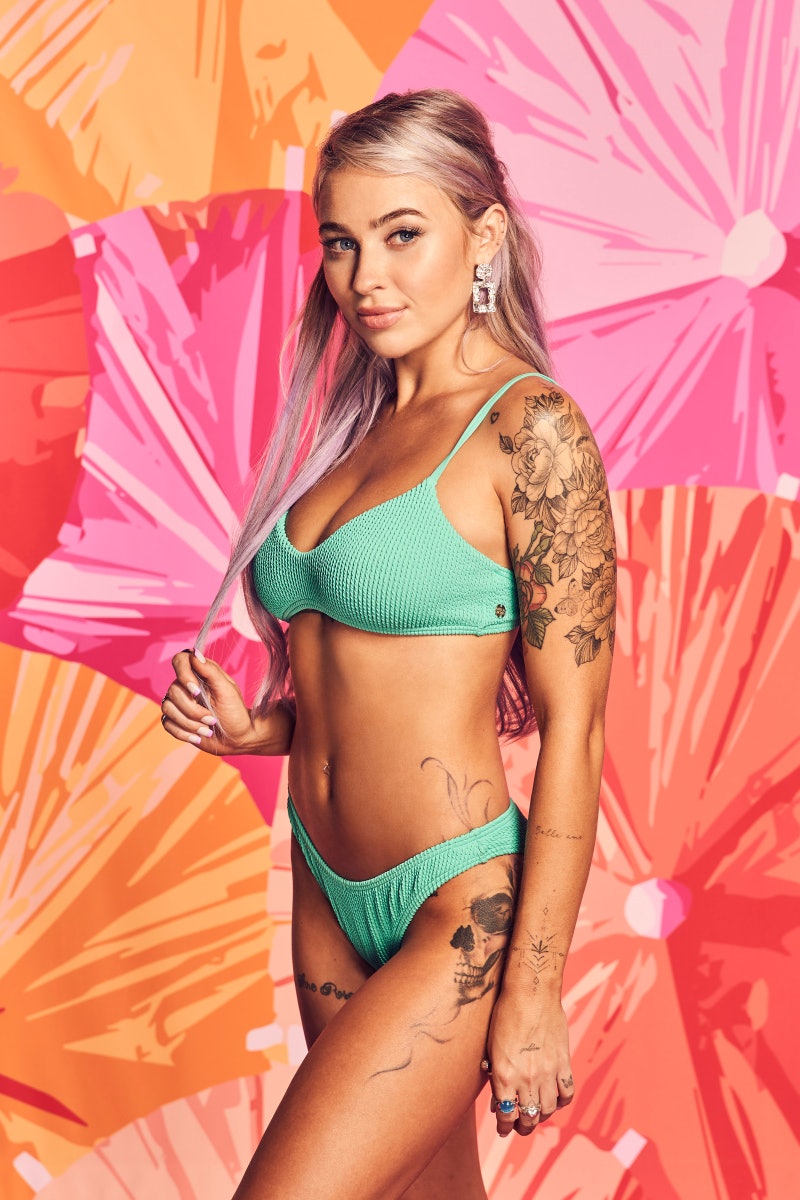 Why did Leslie leave Love Island?

Fans started suspecting that something was awry when they tried voting for Leslie on the Love Island app.

A message saying that Leslie was ineligible for voting was displayed.

Fans' suspicions were then confirmed when Leslie did not appear on the girls line up on the next episode.

Taking to Instagram to clear up the rumours, Leslie responded to a Q and A query asking why she left. 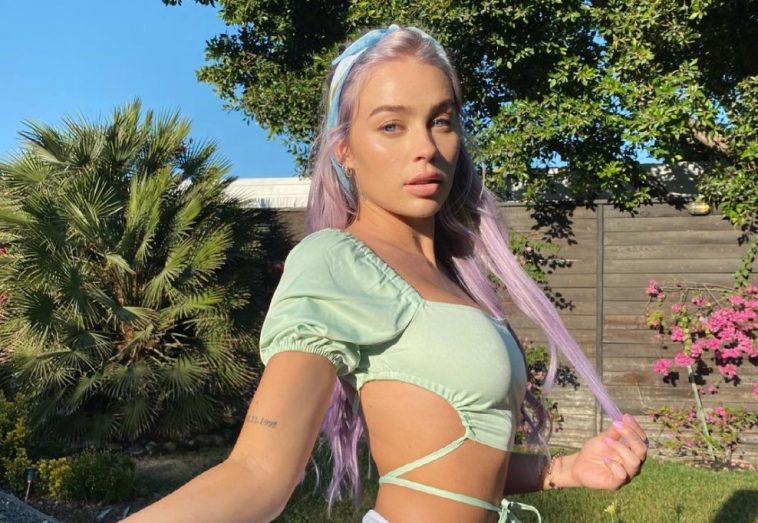 A fan then asked whether she left due to drama with other islanders.

Leslie hit back at the theory.

She explained, "No no no, completely unrelated to the drama I swear! I know how it seems but I have no beef with anyone there."

Leslie sounded like she had a sore throat in recent episodes – so viewers suspected she may have left for medical reasons.

One viewer took to Twitter to write: "y’all think leslie caught something ? the way her voice been sounding and now we can’t vote for her #LoveIslandUSA#loveIsland"

One sceptical viewer tweeted: "Love island should tell us what happened to Leslie. They can’t just continue like we don’t need to know a girl left the villa."

Another said: "Leslie got her Instagram pics and caused some drama so I guess it was time to leave. #LoveIslandUSA."

What did Leslie do on Love Island?

In Casa Amor, Leslie expressed her interest in Cinco, who then admitted his feelings for her.

But she had a hard time fitting in with the girls at the villa when she first arrived.

She had a fall-out with existing islander with Shannon St Clair, and many suspected that the drama may have prompted her to leave the villa.