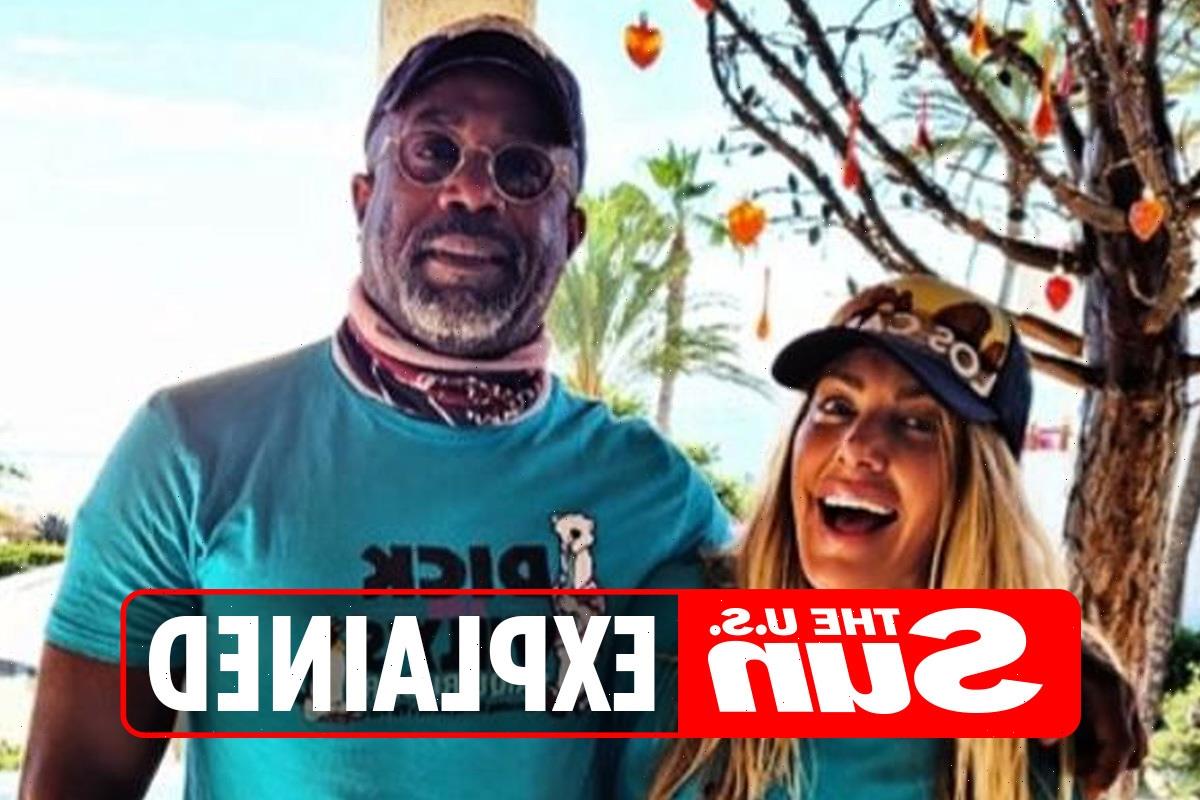 KATE Quigley and Darius Rucker have split, according to reports.

The power duo are rumored to have gone their separate ways after less than a year together. 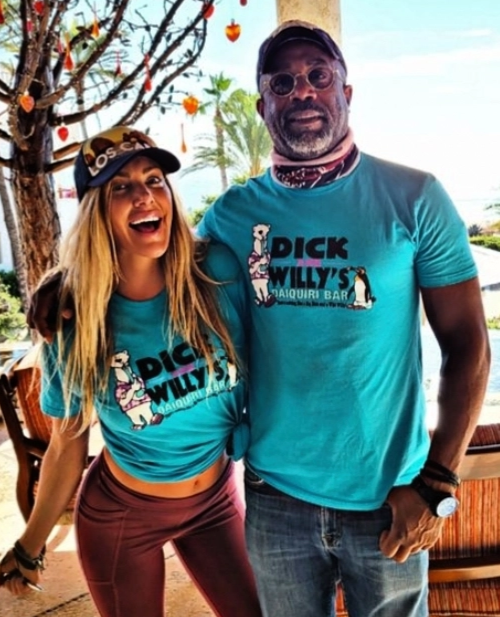 Why did Kate Quigley and Darius Rucker split?

It's not clear why the couple parted ways, but according to TMZ, they had not been dating for a while.

Rucker and Quigley were allegedly together for much of 2020 after the former Hootie And The Blowfish frontman's divorce.

In May, Quigley shared a photo of herself with Rucker wearing matching T-shirts with the caption "These couples are the worst".

Rucker married Beth Leonard in 2000 after meeting when she was working at VH1.

In July 2020, Rucker announced he and Leonard would be separating or "consciously uncoupling" after nearly 20 years together.

"We remain close friends and parenting partners and continue to be each other's biggest cheerleaders.

"Our priority will always be our beautiful family. We have so much love in our hearts for each other and will continue to encourage growth and expansion in one other.

"Please be kind as we take on this journey, and we thank you for your love and support always."

The couple have two children together: Daniella Rose, 20, and Jack, 16.

Leonard also became the mother of Rucker's oldest daughter Carolyn, 26, who he had with former girlfriend Elizabeth Ann Phillips.

According to countryfancast.com, Rucker instantly fell in love with Leonard when they first met in New York City.

His 2008 song Alright was reportedly inspired by his marriage to her.

Leonard is the founder of Just Be You, a non-profit charity whose mission is to build teens confidence through self-compassion and self-love.

The organization focuses on the daily challenges of life as a modern teen and provides workshops, school assemblies, and motivational speakers. 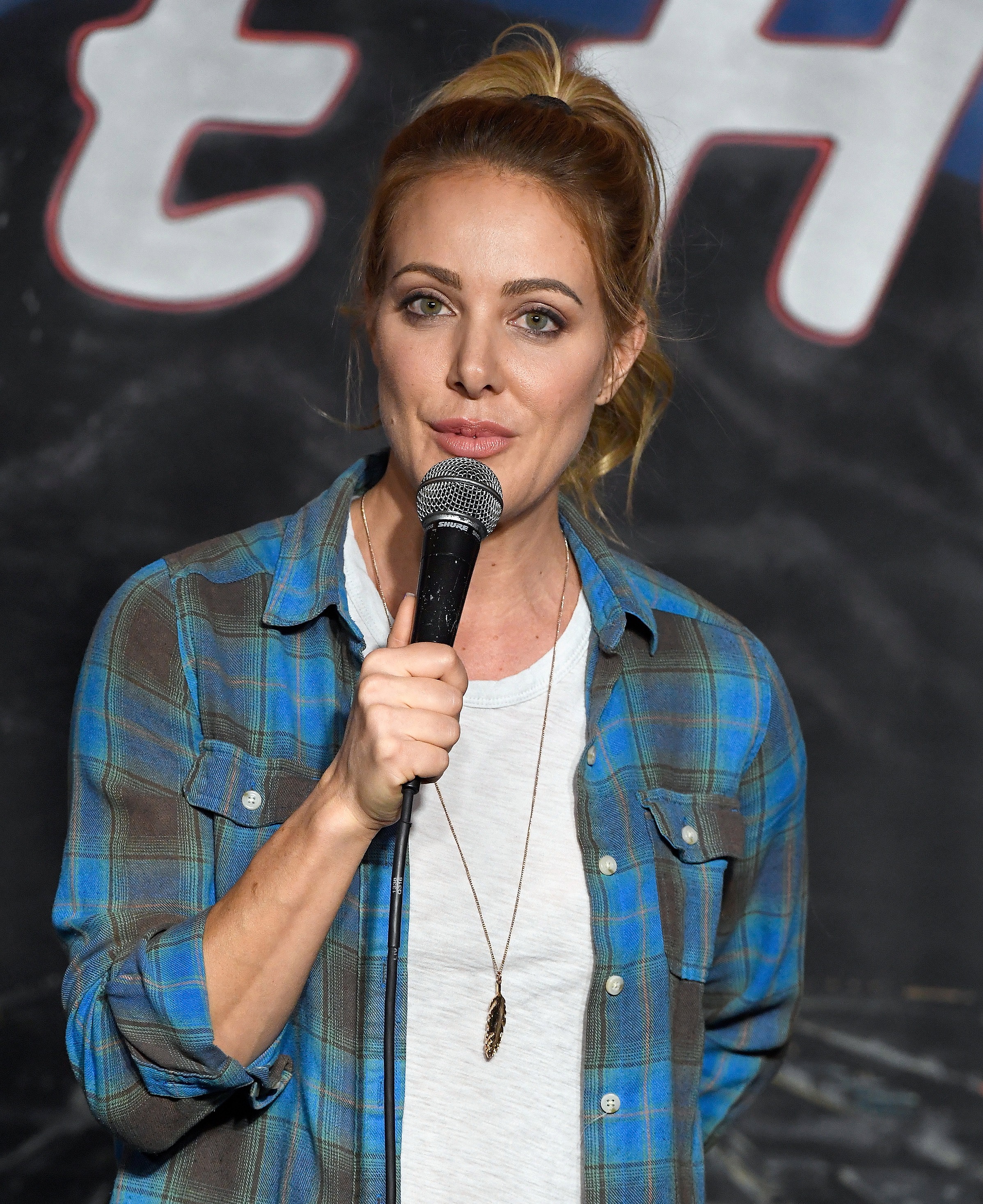 On September 4, 2021, it was reported that Quigley had been hospitalized after allegedly consuming cocaine that had been laced with fentanyl.

Rucker has not made a public statement about the incident which left Quigley in hospital and three others dead.

The comedian has told a friend she is doing "OK" after reportedly taking a tainted batch of cocaine during a party in the Venice neighborhood on Friday, September 3.

The other was Enrico Colangeli – a friend of Johnson's and fellow comedian.

A third person found dead has been named as Quigley's friend Natalie Williamson.