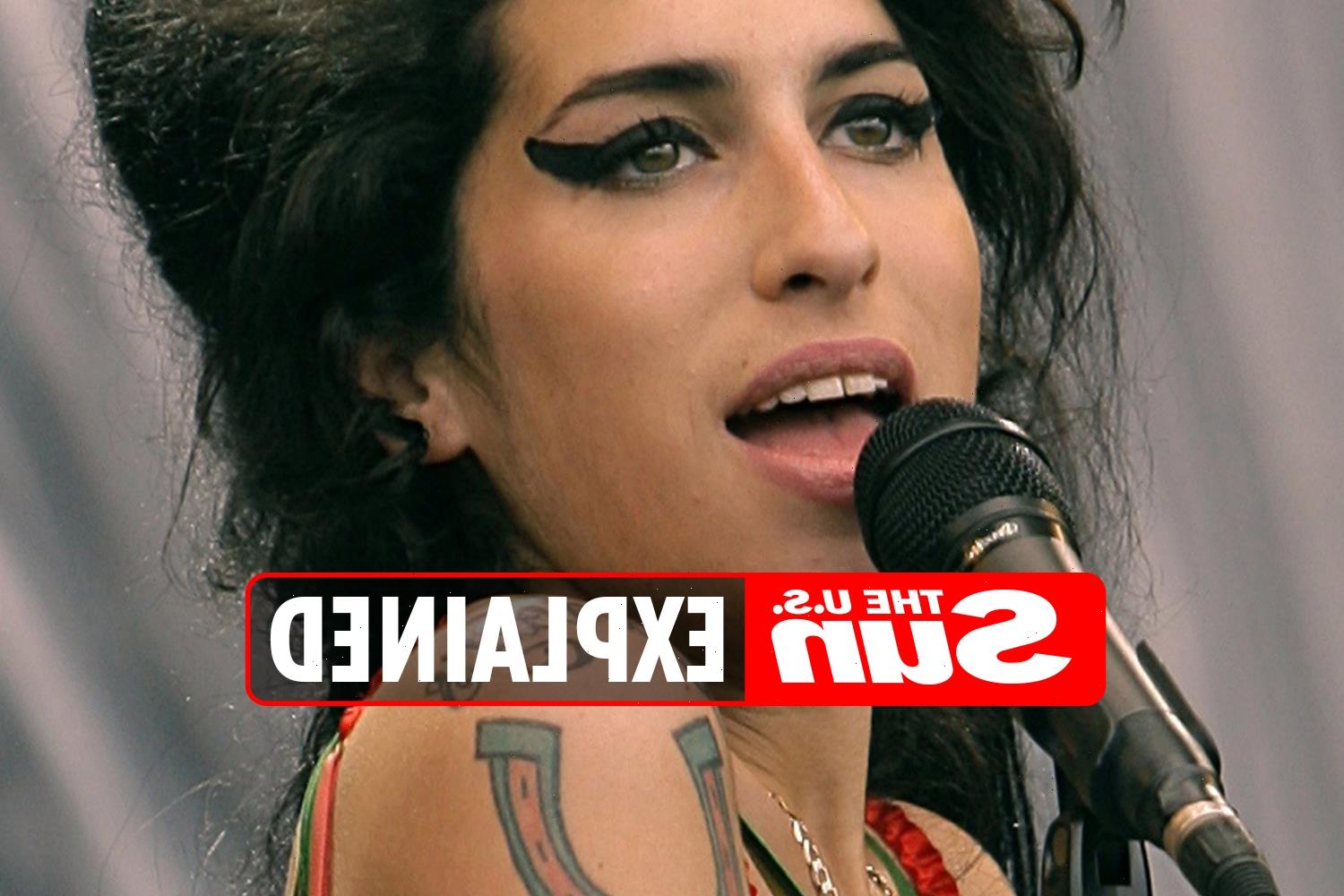 AMY Winehouse's most popular tune Rehab cataloged her real struggle with addiction and stints in and out of rehabilitation centers.

Addiction eventually led to her demise, despite entering rehab multiple times throughout her short life. 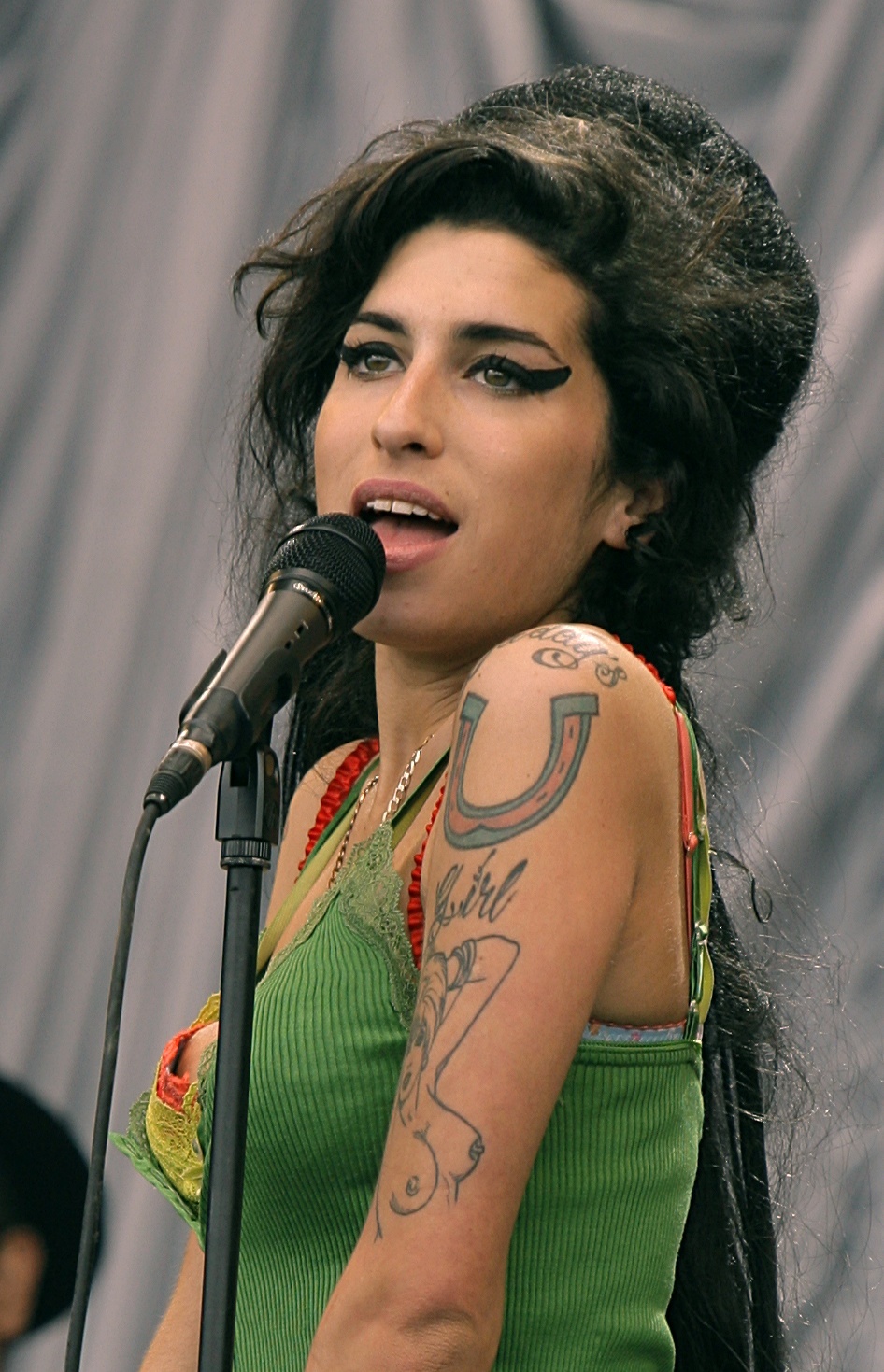 Winehouse struggled with alcohol addiction through her early twenties, even once saying she drank everyday since she turned 20 and has been drinking whiskey since age 12.

Her addiction grew worse after meeting Blake Fielder-Civil, who introduced her to hard drugs including heroin.

The singer's first manager, Nick Godwyn, spoke about this relationship with The Times in 2007, saying "Amy changed overnight after she met Blake. She just sounded completely different. Her personality became more distant. And it seemed to me like that was down to the drugs.

"When I met her she smoked weed but she thought the people who took class-A drugs were stupid. She used to laugh at them.”

Winehouse constantly cancelled shows or was booed off the stage due to exhaustion or inebriation.

After footage came out of Winehouse smoking crack, she entered rehab in January 2008.

Her father spoke about her reluctance to undergo treatment at the time saying "Part of the problem is she doesn't think she's got a problem. She thinks she can do what she does recreationally and get on with the rest of her life."

After falling back off the wagon following her time in rehab, she reentered in 2011 and died just months later after her release.

What was Amy Winehouse's cause of death?

A coroner's inquest report revealed that Amy's blood alcohol content was 416mg per 100ml at the time of her death, which is more than five times the legal drink-drive limit.

It was also enough to make her comatose and depress her respiratory system.

The inquest reached a verdict of misadventure.

Speaking to Anderson Cooper a few months after his daughter's death, Mitch Winehouse speculated that the singer had succumbed to a seizure related to alcohol detoxification.

"She had a series of seizures brought on by this binge drinking and then stopping to drink", Mitch said.

Before continuing: "I think it's what the doctor said, I think she had a seizure and this was the time when there was no one there to rescue her."

However, a second inquest took place in 2013 after an investigation found the original coroner did not have the correct qualifications for the role.

The second inquest confirmed that she died of alcohol poisoning.

When did Amy Winehouse die?

She was found with a laptop on her bed and empty bottles of vodka on the floor.

If you or someone you know is affected by any of the issues raised in this story, call SAMHSA (Substance Abuse and Mental Health Services Administration) at 1-800-662-HELP (4357).