TOWIE lass Amber Turner took the show by storm when she first appeared on the scene, quickly landing herself in hot water.

But after providing endless entertainment and dramas the blonde babe has quit the show after breaking up with her ex Dan Edgar. Here is all we know about her… 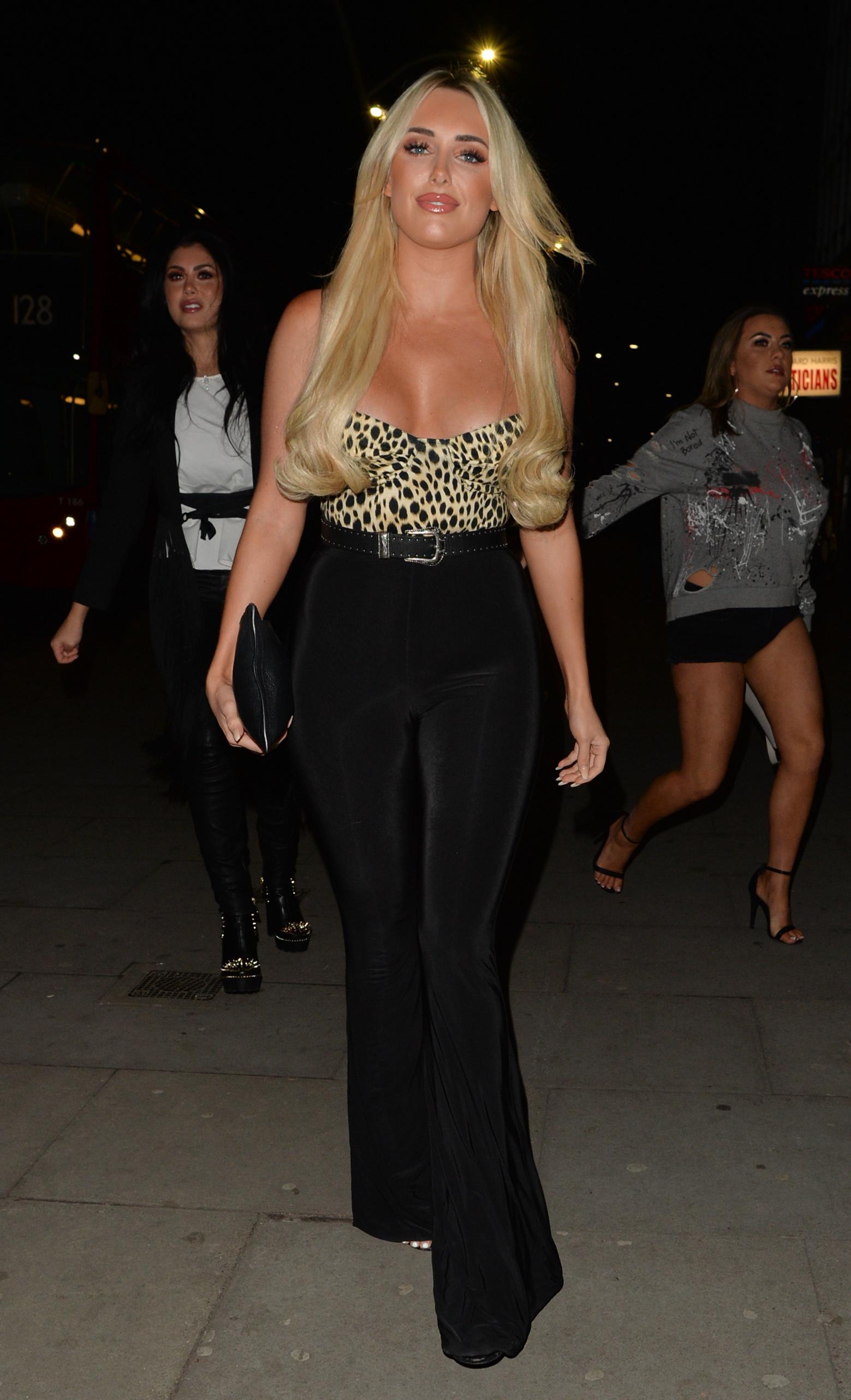 Why did Amber quit Towie?

The Essex favourite was axed from the ITVBe series after refusing to film scenes with ex-boyfriend Dan Edgar following their split – making it difficult for producers to include them both in the show.

A spokeswoman for Towie confirmed: "Executive producers have informed Amber that she won't be starting the series.

"However, Amber is in dialogue with producers to see if there is an opportunity for her to return."

A source close to Amber said: “She's been a big character on the show but Amber has often struggled with having her personal life play out on-screen.

“When she first joined her break-up with Jamie was filmed for a storyline and she dreaded having to do the same after her split from Dan.

“The last few months have really taken their toll on her and the last thing she needs right now is to be involved in filming with her ex as they’re both trying to move on.

“She’s decided to take a break for now – but there’s still a chance she may come back once the dust has settled.”

The Sun revealed that Chris Clark, Kady McDermott and Yazmin Oukhellou were some of the other names to be given the boot as executives look to cast a new set of Essex stars. 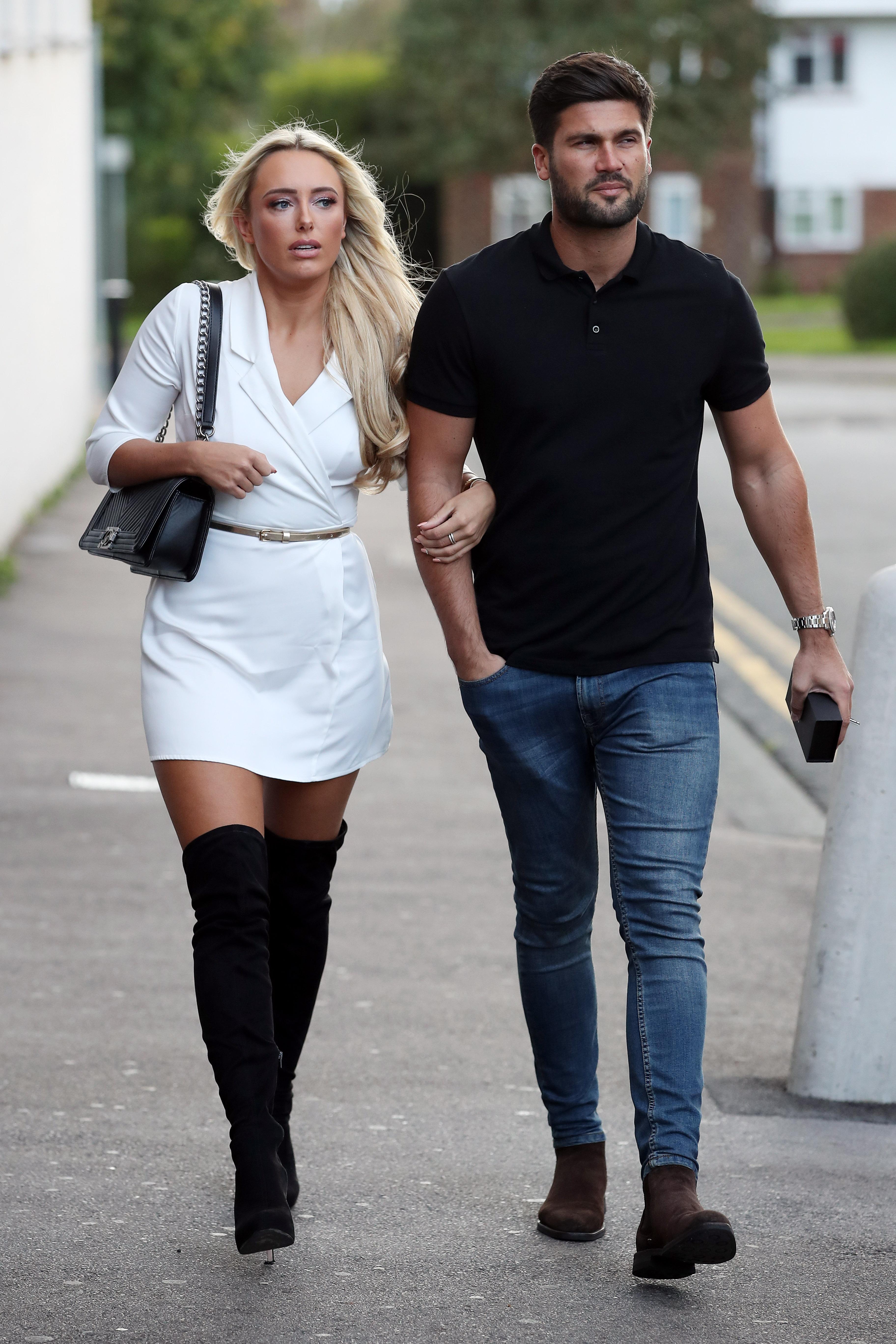 What is Amber doing now?

Amber is taking a break from the hit show that launched her to fame.

Towie bosses axed the blonde babe after she refused to film scenes with her ex Dan.

As well as having a make up line with JYY Cosmetics, for now she has been enjoying the most of her new found freedom.

Yes as far as we know the girls are still pals.

Amber hit back at a viscous troll who attacked her for enjoying her Dubai holiday as Megan grieves the death of her ex Mike Thalassitis.

The Towie star captioned one of her snaps: "Happiest in the sun & a bikini.

"Back to Dubai I go! Life’s to short to live with regrets, So love the people who treat you right & forget about the ones who don’t! Time to put me first."

Some of Amber's followers have criticised her for being insensitive to Megan.

One wrote: "Good bunch of friends you are showcasing your body and 'best life' and not supporting your mate who brought you onto Towie and made you relevant."

Another said: "Not supporting your friend who brought you into Towie?

Not taking it lying down, Amber retorted: "I'm away on holiday let me enjoy myself you have no idea about anything so get lost."

When did Amber Turner and Dan Edgar break up?

The Sun Online exclusively revealed that Dan and Amber had called it quits just days before Christmas 2018.

The pair dated on and off since 2017 and their break-up came within weeks of Dan's ex Kate Wright getting engaged to Rio Ferdinand.

In the last series of ITVBe's Towie, Dan and Amber nearly broke up amid rumours Dan's heart was no longer in the relationship – which he denied.

They finally called time on their relationship, with a source close to the pair telling us: "They are both heartbroken.

"Amber does love Dan so it was a really hard decision, especially so close to Christmas but they both agree it's for the best."

The pair became a couple after Amber cheated on her long term boyfriend Jamie Reed with Dan while in Tenerife. 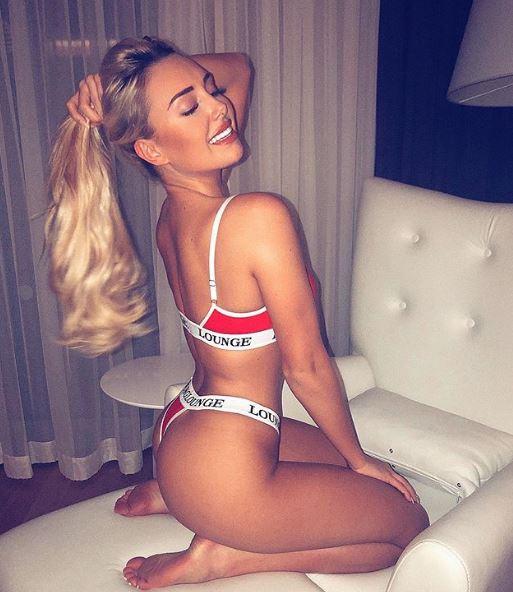 Who is Amber Turner?

Before becoming a reality star she reportedly worked for a law firm and also as a waitress in a Brentwood restaurant.

The 24-year-old was unveiled as a Towie cast member, after she was spotted at the airport heading to Tenerife for filming with Megan McKenna and Gemma Collins.

Megan McKenna and Amber are best friends and had known each other for years before joining the show.

And Amber was familiar to fans of Towie before joining the cast, as she had previously dated Joey Essex.

The pair were linked just weeks after Joey rekindled his relationship with his ex-girlfriend Sam Faiers in 2012.

Does Amber have a boyfriend?

Amber is currently single after splitting up with Dan Edgar, who she met in Tenerife on a Towie special.

Before that she was with Jamie Reed, who she had lived with for two years and dated for four.

Jamie had even reportedly told friends that he was hoping to propose.

However, during the Tenerife trip she caught the eye of Dan, who had split from his childhood sweetheart Kate Wright, now with Rio Ferdinand.

Amber later confirmed to The Sun Online she was dating Dan after she admitted she cheated on Jamie in the Canary Island.

However, things have been on-off between the pair – they split in April 2017, before The Sun revealed they'd reconciled five months later.

But this proved short-lived, and they officially called it quits for the final time in December 2018.