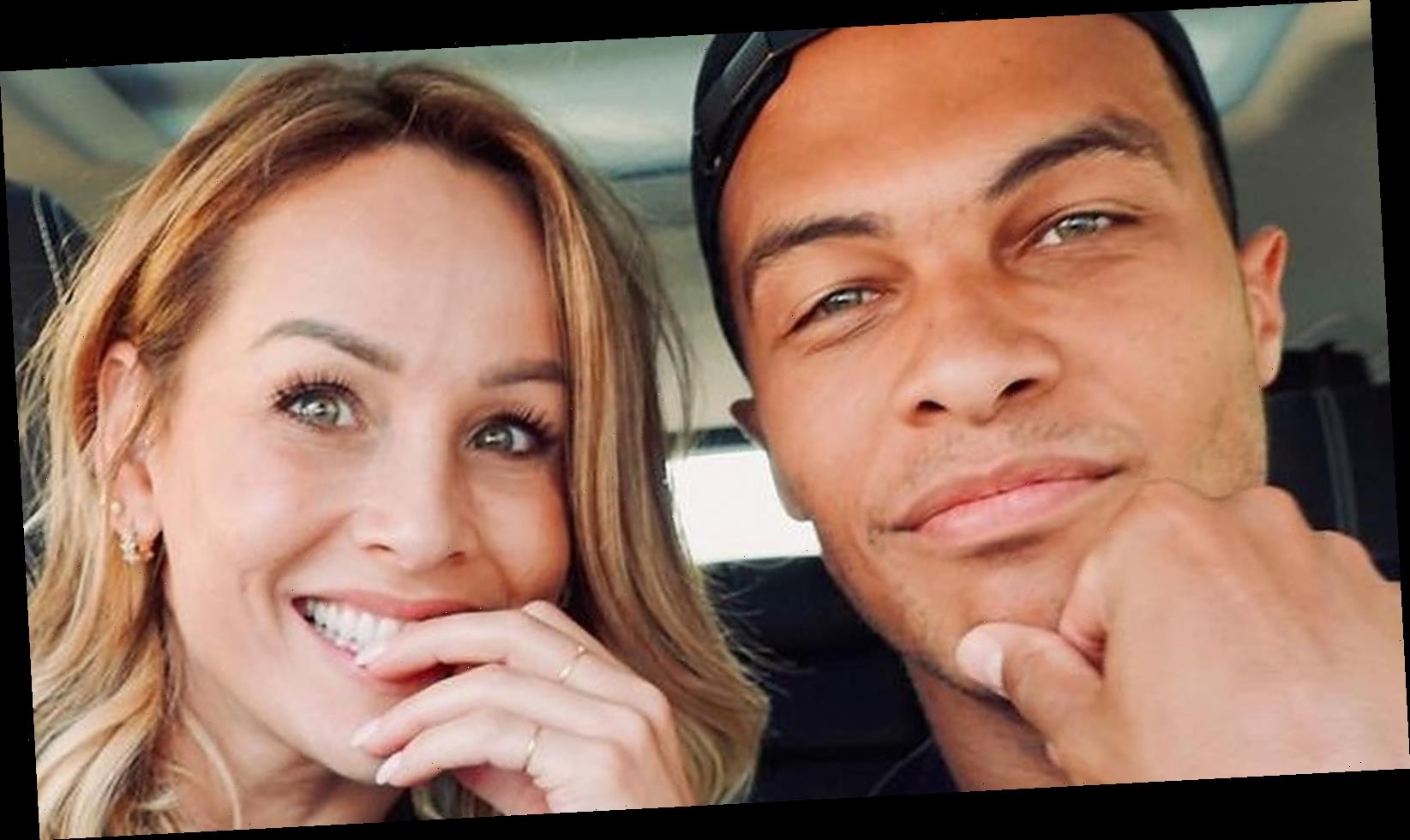 What’s going on between Clare Crawley and Dale Moss?! The Bachelorette star’s romance caught the attention of viewers on the ABC reality show during the 16th season, but what began as a whirlwind love story turned into a relationship in real life. Just as quickly as Clare and Dale fell in love, the two also ended quite abruptly.

As Bachelor Nation fans can recall, Dale proposed to Clare after just two weeks of filming during summer 2020, which resulted in Tayshia Adams becoming the lead for the remainder of the season. Clare and Dale seemingly shared a sweet relationship as they plastered photos on social media after the finale aired in November 2020, but by January 2021, they had called it quits.

“I wanted to share with you all that Clare and I have decided to go our separate ways. We appreciate the love and support we’ve received from so many people, but this is the healthiest decision for both of us at this time,” Dale announced on Instagram (via People). “We strongly believe in leading with love and always remaining true to oneself — something our families have taught and instilled in us throughout our lives.”

When Clare announced her own statement days later, it appeared fans weren’t the only ones caught off-guard. “This was not what I expected or hoped for and am still trying to process this,” she wrote on Instagram. Since their split, though, the couple has sparked some romance rumors. Keep scrolling to find out why.

It appears the finale rose between Clare Crawley and Dale Moss may have yet to wilt away. The ex-lovers (maybe not?) are sparking rumors of a reconciliation after they were spotted spending quality time together in Florida.

In photos obtained by TMZ, Clare and Dale can be seen hanging out at Nokomo’s Sunset Hut in the town of Nokomis on Feb. 16, 2021 — which comes less than a month after going their separate ways. According to the outlet, Clare and Dale walked into the joint on Tuesday afternoon and chatted by the bar for about 45 minutes.

During their visit, onlookers told TMZ the two drank a couple of Moscow mules as Clare sat in a bar chair and Dale stood beside her. After they were finished, the pair supposedly left together and walked down the waterfront in the tiny beachside town.

Though either party has yet to clarify the point of their meet-up, and whether this means there’s a chance of them getting back together, it wouldn’t be so surprising if Clare and Dale gave it another shot. “Clare and I have a lot of love for each other,” he told a New York journalist following their breakup on Jan. 20, 2021 (per E! News), noting he has no doubts the two will remain amicable. “Obviously, it’s not the greatest situation …  [but] Clare and I will be cool.”  Stay tuned, Bachelor Nation!