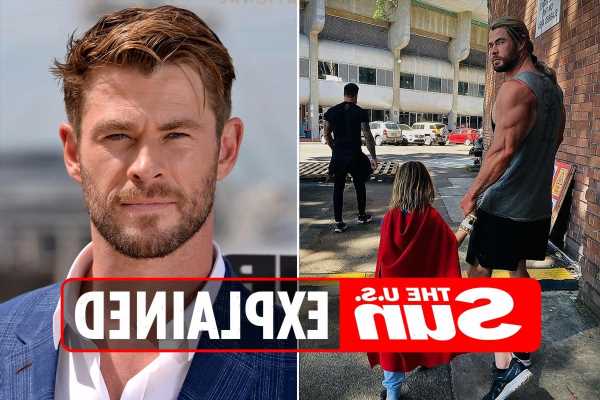 HOLLYWOOD star Chris Hemsworth has millions of followers on social media – and they have been buzzing lately.

Fans seem to be obsessed with the physique of the actor, who is 6-foot-2 and weighs about 200 pounds. 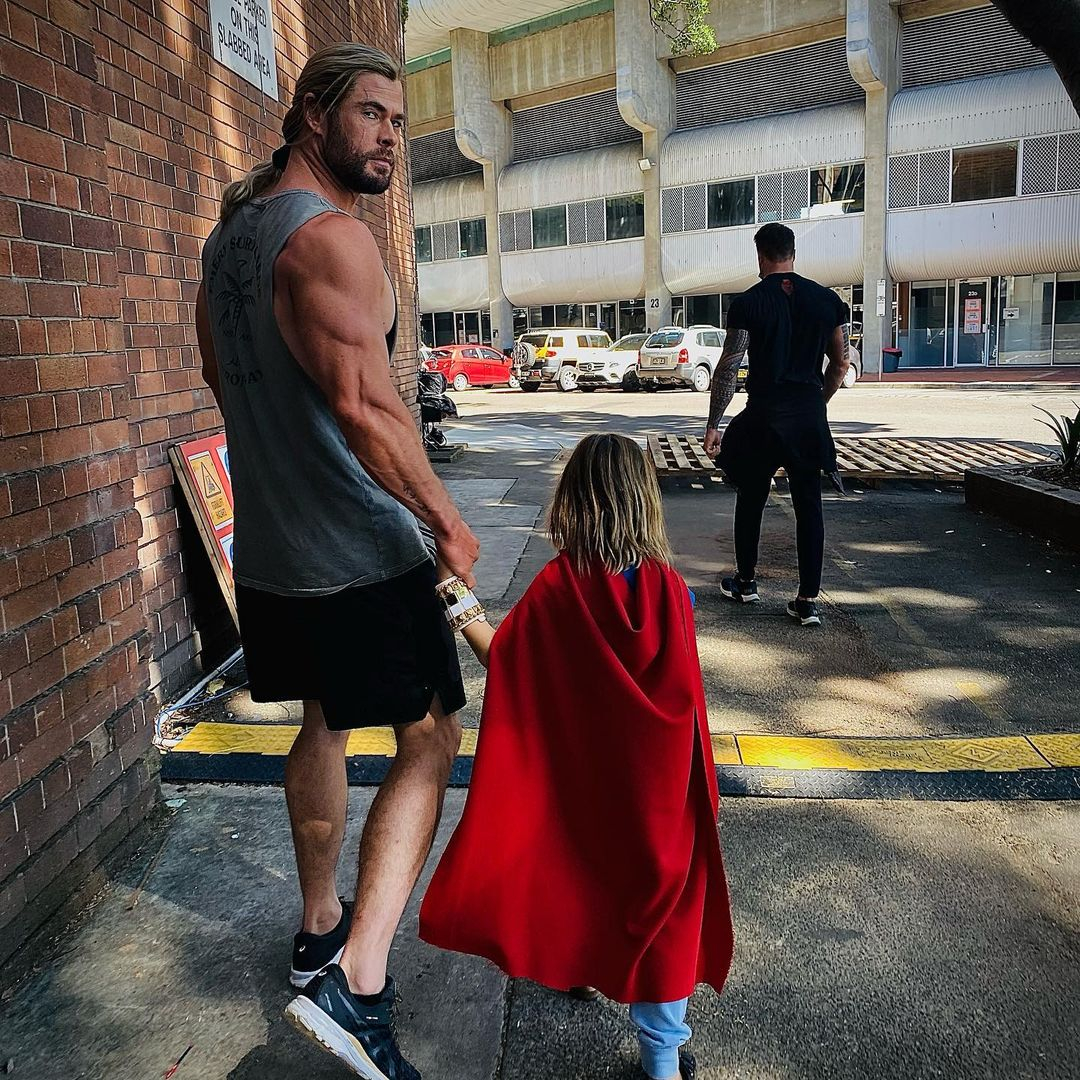 Why are Chris Hemsworth's legs trending?

Chris Hemsworth posted a photo on Instagram in May of 2021 that sent his followers into a frenzy.

The photo featured the Thor actor and with one of his twin sons.

His child, who was seen from the back, was pictured in a red cape.

Hemsworth was taking a break from filming Thor: Love and Thunder at the time. 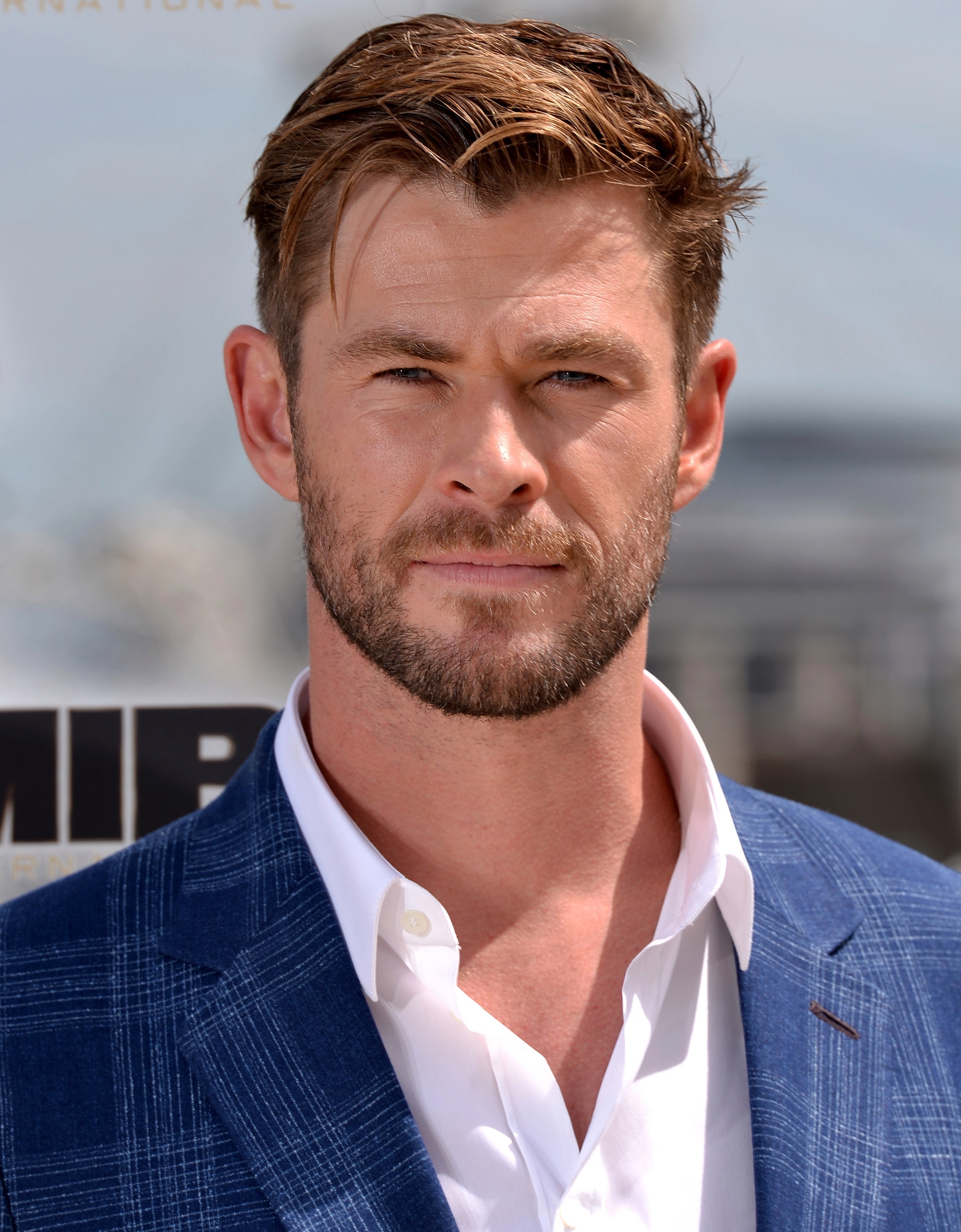 'Dad i wanna be Superman.' Lucky I have two other kids."

His son looked like an adorable superhero, but family members and fans were drawn to dad and his legs.

"Bro?! You’ve been skipping leg days again?!" wrote Luke Hemsworth, who is the brother of Chris.

The photo was also getting a lot of attention on Twitter.

"Chris Hemsworth posted a photo of his enormous arms – but people are only talking about his skinny legs," Insider Life, a section of Insider, wrote.

One person tweeted: "Chris Hemsworth’s legs are terrible I am crying man."

"Ayy I have the same legs as Chris Hemsworth!!" another person wrote of the Marvel Universe star.

"My legs are thicker than Chris Hemsworth’s. That is all," added another. 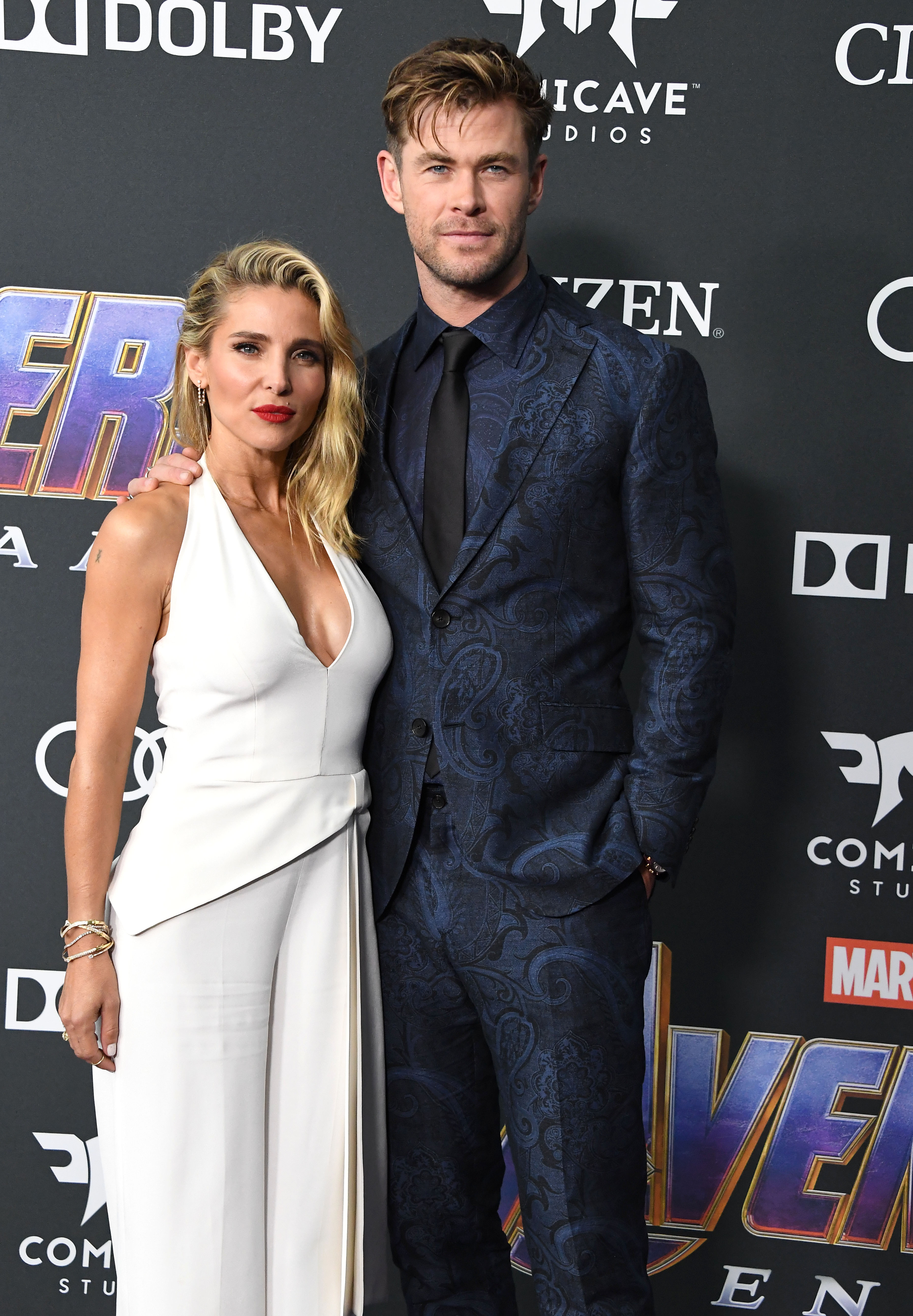 Less tactfully, another person wrote: "But those legs. WTH was his trainer thinking."

One person came to Thor's defense: "Are people really criticizing Chris Hemsworth's legs because of 1 photo?

"The man is a beast, he may not have the best legs, but his physique is incredible, above 99% of population for sure.

"Also it's super easy to criticize his legs when his upper body is just that insane."